A good, genuine vintage Christmas card in clean or pristine condition could fetch between £10 and £50. But what makes them valuable to a collector?

The first thing is age; the older the card, the less likely it is to have survived based purely on what it is made of. Those dating from pre-1900 are incredibly rare due to their age and scarcity. Study images from yesteryear, so you become familiar with the styling and designs – this can make it easier to identify the age or even the decade of the card you are looking at. Some have the date printed on the front or the back or the depiction of a story that will provide a date range; for example, scenes that relate to soldiers may be connected with the Great War. You can usually date these by the style of the uniform. 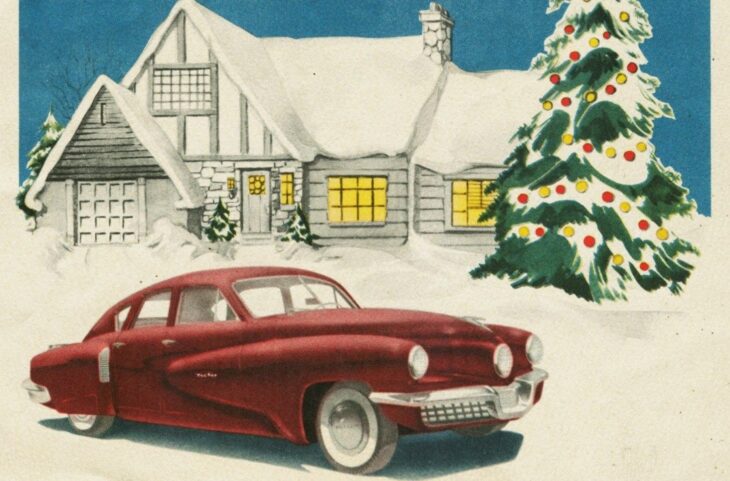 In 1910, Santa was commonly depicted in a pale green suit. The hallmark red came much later on. In the Victorian era, flowers were surprisingly popular and also images of robins, the perennial favourite, and other animals that have been personified into human characters. Clothed pets and monkeys and other scenes depicting nature or snowy sports were very popular, but so were Charles Dickens’ inspired seasonal images. By studying the history of Christmas card design, it is possible to anchor it more quickly to an era based just on its artwork.

Limited editions are another way of ramping up the value and over the years, there have been a number of limited ranges produced by artists of significance. Kate Greenaway, who was a very well-known Victorian artist, designed several cards for the festive holiday, all in limited numbers, clearly now sought after and valuable both for her artwork and cachet and also their relative scarcity. But this trend of using big names as guest designers is also much more recent. Salvador Dali, Tasha Tudor, Norman Rockwell,  and Tyrus Wong have all been commissioned to produce Christmas artwork.

Look out for novelty cards with moving or folding parts and those that depict a historic event or person – the early Disney characters – Snoopy, Mickey Mouse and Felix the Cat – are very popular. This can also help date a card more accurately. Santa using an early style telephone, would be a case in point, and he had also made it into his trademark red suit by then too. That’s all thanks to the popularisation of the character imposed on the world by Coca-Cola.

Celebrity signatures will always carry a cachet and the more famous (or infamous) the person, the more it will be worth. This opens up a second market of autography hunters as well as collectors. The card may be mediocre and not particularly scarce, unusual, or valuable, and it could be the signature that elevates it to the status of four figures. Always check that it is signed rather than printed, an easy and costly mistake to make. Christmas cards signed by both Prince Charles and Princess Diana have made anywhere from $600 to $4,400 at auction. 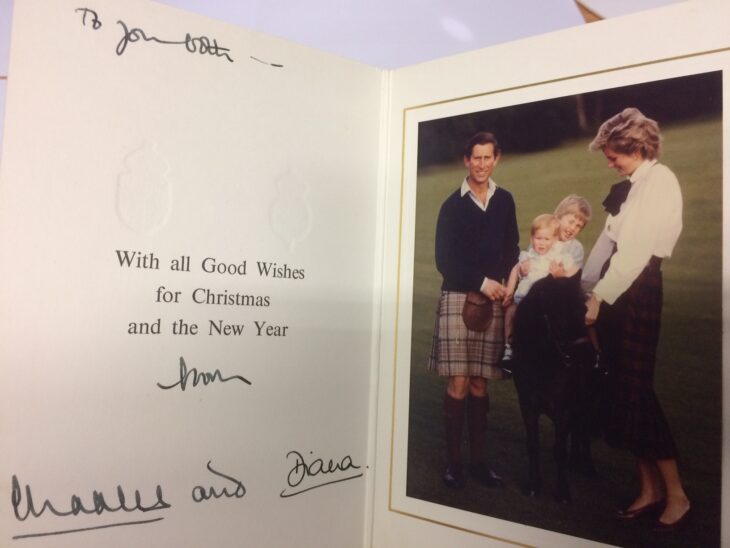 Condition is king, and Christmas cards are just one of those items where mint condition or as near to it as possible is essential for a good price. If you have a valuable card, you should protect it from dust, fading, and other damage in a secure box. If you want to display old and valuable cards, then speak to a specialist framer or a museum; they can advise you how best to display them not only to avoid damage but to preserve the paper.

How to find old Christmas cards

Cards that are for sale on trading platforms or auction sites have probably already been identified by a sharp-eyed collector as having a value, so the challenge lies in discovering that little jewel that has been forgotten in a box somewhere. Here are some good places to look: 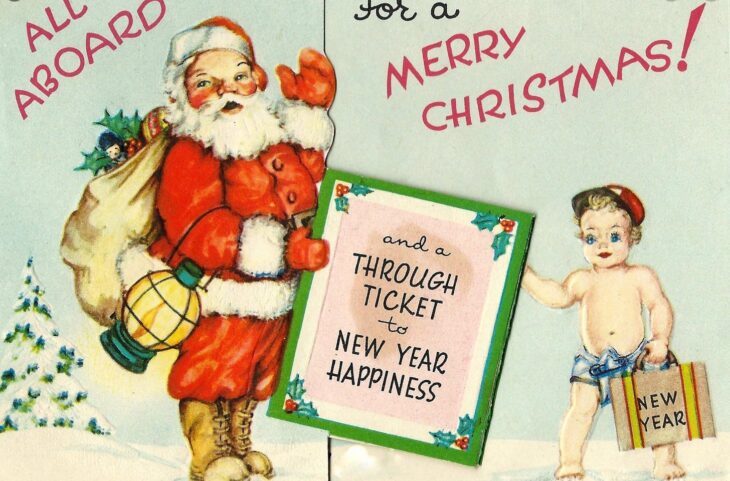 Is a valuable Christmas card a good investment which is likely to appreciate in value?

The answer to that is, probably. Card values have increased over the last two or three decades, but without a crystal ball, no-one can honestly tell how much they could reach and how the market will behave in the future. Many collectables go up and down in value depending on fads and fashions, and it is truly impossible to predict. One of the most sought after cards is from the Edwardian period and is described as a ‘hold-to-light’ card. This could be picked up for £20 a decade ago, and these are now worth in the region of £100 each.

Find yourself a collector’s item of the future. Try and obtain a Christmas card from a famous individual which is hand-signed and even personalised with a special message – now that is something to keep tucked away for a rainy or even snowy day.