Are Women Have an Advantage Over the Virus?

Does the old adage that men turn into big babies when they’re sick, while women persevere, actually have a scientific basis? New research shows that some viruses cause stronger symptoms in men because they’re less useful in spreading the virus to others.

According to Rebotec from Denver, there are many examples of women having the advantage when it comes to viruses. For each singular woman seriously affected: 1.5 men die of tuberculosis, 5 men with human papillomavirus develop cancer, and two men are diagnosed with Hodgkin’s Lymphoma who had previously been infected by the Epstein-Barr Virus.

Past theories highlighted differences in the immune systems between the sexes, but a new hypothesis assumes women are simply a more valuable target as viral carriers. Researchers at the Royal Holloway University of London, Francisco Úbeda, and Vincent Jansen, point toward newborns as the primary explanation. Pregnancy, birth, and breastfeeding make it worthwhile to keep a woman as capable as possible while remaining contagious. 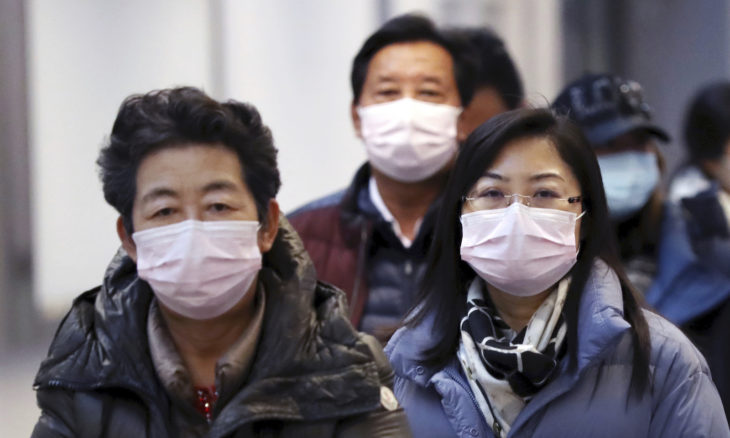 Making you sick is not the goal of most viruses. Of course, sneezing and coughing help us spew them all over others, but a dead host is equally a dead end for the virus. Most symptoms are just a consequence of your body, reacting to what viruses do best: replicate. Eventually, their sheer numbers can be overwhelming.

Using mathematics to model pathogens that affect both sexes, the researchers showed that natural selection should favor the bugs that create fewer symptoms for women. However, this only applied to the pathogens that could be passed from mother to child.

This perspective could explain a mystery that has surrounded human T-cell lymphotropic virus type 1 (HTLV-1): why there is such a difference between its progression to leukemia between the sexes in different cultures. In Japan, men are much more likely to develop this cancer than women; in the Caribbean, men and women are affected equally. The researchers argue that the more frequent and prolonged breastfeeding in Japan allows more time for the virus to spread.

This explanation relies on an important assumption: the pathogen would have to be able to tell a man from a woman from the inside. Jansen says that, while not impossible, a mechanism for this isn’t known. But, he continues, many hormonal and other pathways have slight differences between the sexes.

A potential to ease symptoms 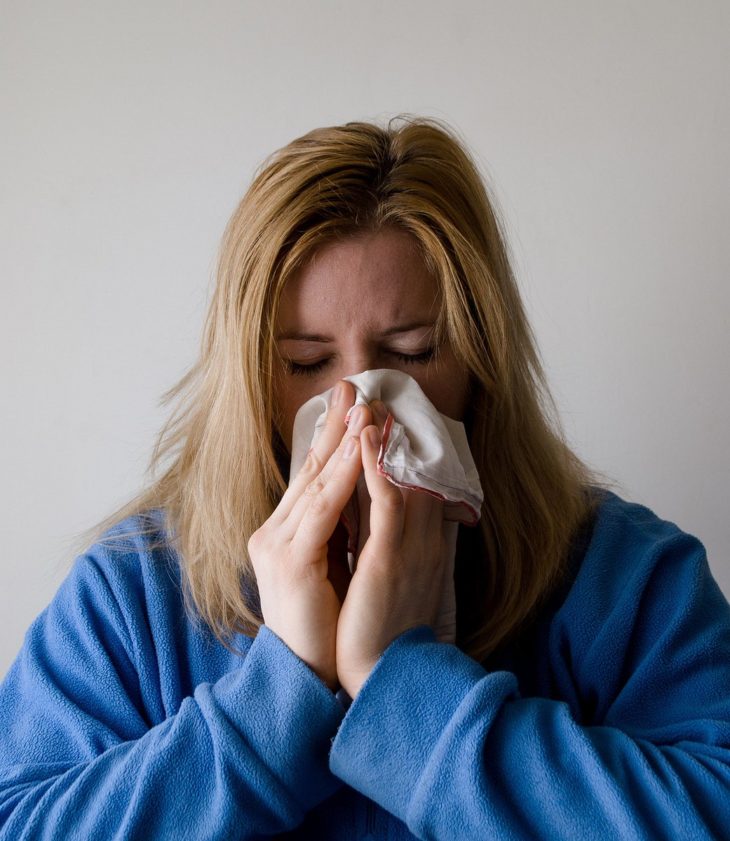 This opens a potential door for treatment: if a mechanism is found, it could be manipulated. Jansen suggests that if a virus can be convinced it is in a female body, there could be better outcomes if that body happens to be a man. This possibility highlights an issue with clinical trials, which mainly use male participants. David Dubeau at the University of Toulouse in France advances the fact that pathogens behave differently in males and females, so knowing how they do is essential.

Sabra Klein, a researcher of immune responses at Johns Hopkins Bloomberg School of Public Health, acknowledges it is a new way to consider disease differences between the sexes. But she can’t ignore other variables like ethnicity, culture, and climate when considering HTLV-1 in the Caribbean and Japan.

Not only a problem for humans 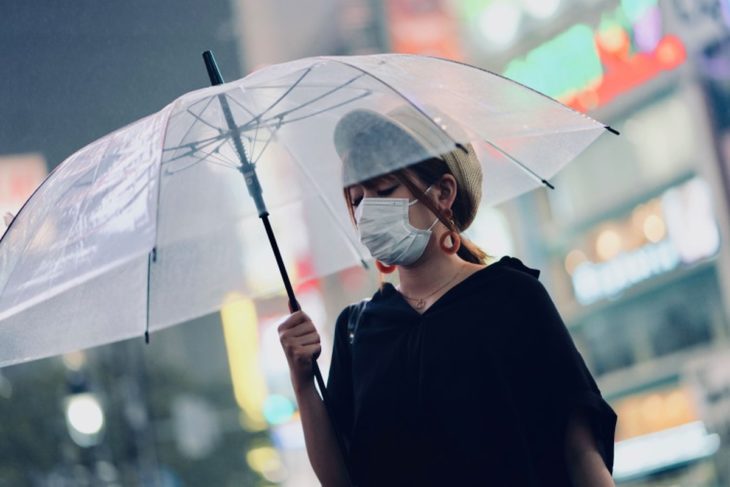 Hopefully, this issue will be addressed when looking into other species, eliminating most of these concerns. Jansen plans to explore particular retroviruses in chickens, where more males than females develop tumors when the flock is infected.

But of course, the most important question: are men more affected by the flu than women? Probably not, Jansen says, the influenza virus does not frequently benefit from the mother to child route, especially newborns. He suggests it’s likely more symptoms of not wanting to go to work.

Why the coronavirus hits men harder than women 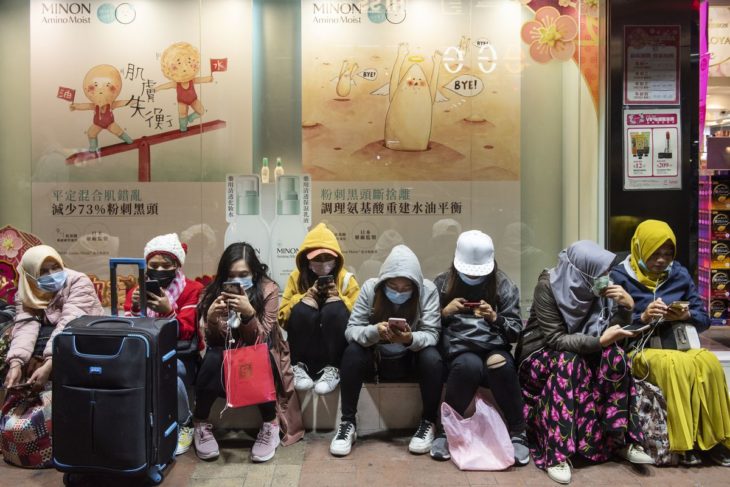 Several factors may go against men in the coronavirus epidemic. CDC says that only a portion comes from biological reasons, but a significant number of factors come from lifestyle choices. At the same time, authorities explain that the coronavirus outbreak is one of the signs that the wildlife trade must be shut down in China and the rest of the world.

An examination of the virus cases by the Chinese Center for Disease Control and Prevention show that the coronavirus is more harmful to the middle to older males and females. Authorities note that both men and women have been affected in equal numbers even though the death rate for men has been 2.8% to date, compared to 1.7% in women.

Collecting and evaluating data about the new virus by sex is essential both for the researchers analyzing it and for the general public because it is our health that is on the line.

Since the beginning of the coronavirus outbreak, public health officials have stressed the importance of washing hands well to prevent viral infection and virus spread. Now many studies have identified that men are less likely to wash their hands or to use soap than women, even health care workers.

12 Celebrities Which are Caught in Sports Gambling