Ariana Grande and Pete Davidson call off the engagement

Ariana Grande and Pete Davidson are no longer engaged, according to TMZ.

Insiders close to them said that Ariana and Pete broke up this weekend, and thay stated that both Ariana and Pete agreed that this just wasn’t the right timing for their relationship. They continued by saying that while they still cherish one another, their romance has ended.

Ariana and Pete shocked everyone by their engagement this May, after only dating for a couple of weeks. According to TMZ, her engagement ring was around 100,000 dollars. 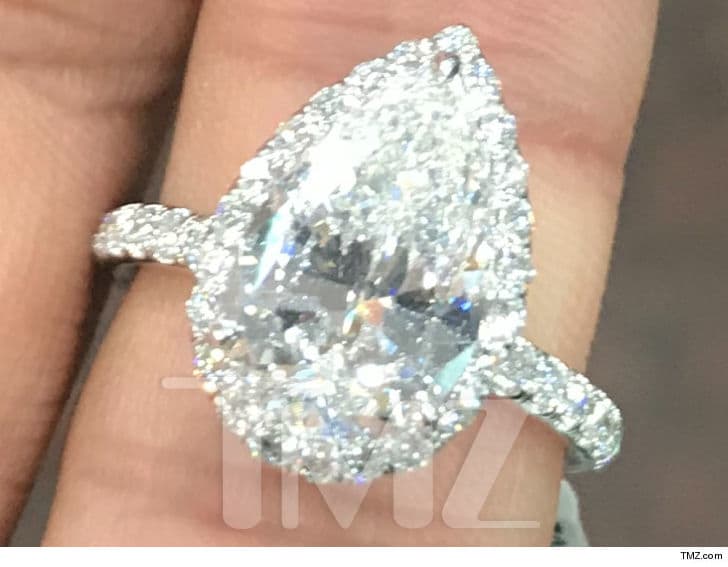 Ariana has not so long ago revealed that she was going through some tough times, and she has been posting on her Tweeter account a lot of private things, all the while stating that she needs the public to leave her alone for a while. “Can I pls have one okay day. just one. pls,’’ were one of her posts.

On the other hand, Pete has proceeded with his work on SNL, and he even appeared in some sketches in which he talked about Ariana. 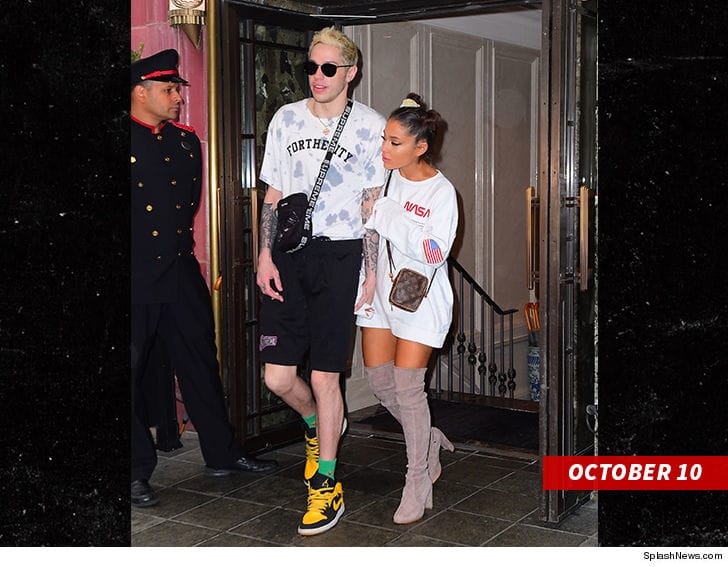 The couple was last spotted together just a few days ago. Insiders say that even though it seems like their relationship has ended, Ariana and Pete are not excluding reconciliation in the time that comes.