Ashley Dougherty is an American meteorologist who is extremely popular. She earned her fame during the work on various television networks. She is best – known for the hosting noon and morning programs on WTAE-TV, an ABC affiliate. Ashley also worked as a broadcast journalist in television stations such as KDKA television and the WTRF – TV. As a freelance weather reporter at KDKA-TV, she worked for over two years.

Ashley has also worked as a production assistant and editor of commentary The Point along with Mark Hyman. She is also a member of Bethany’s Communications and Media Arts Wall of Fame.

Ashley also started a career in modeling, thanks to her amazing looks. She participated in the Pennsylvania Scholarship Pageant and the Miss Pennsylvania USA. Ashley has often called a workaholic because of her enthusiasm and smartness. Those are the reasons that beautiful Ashley is one of the favorites TV hosts. 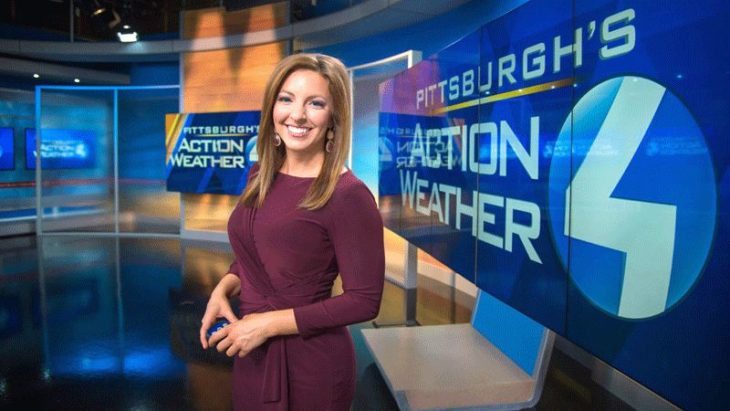 Ashley was born on May 18, 1987, in Wampum, Lawrence County, Pennslyvania. She grows up with two elder brothers, Chris Dougherty, and Justin Dougherty. Ashley attended Mohawk High School. Growing up with two brothers led her to be a member of her school’s boy’s golf team. Not only that, but she was also a member of the pole vault team. More so, Ashley was the vice-captain of cheerleading junior high and varsity squad.

Dougherty was also a member of a sorority group Zeta Tau Alpha. After finishing high school, she continued her education at Bethany College in West Virginia and earned a Bachelor of Arts degree in Communications. After that, she also got a broadcast meteorology certificate at Mississippi State University. 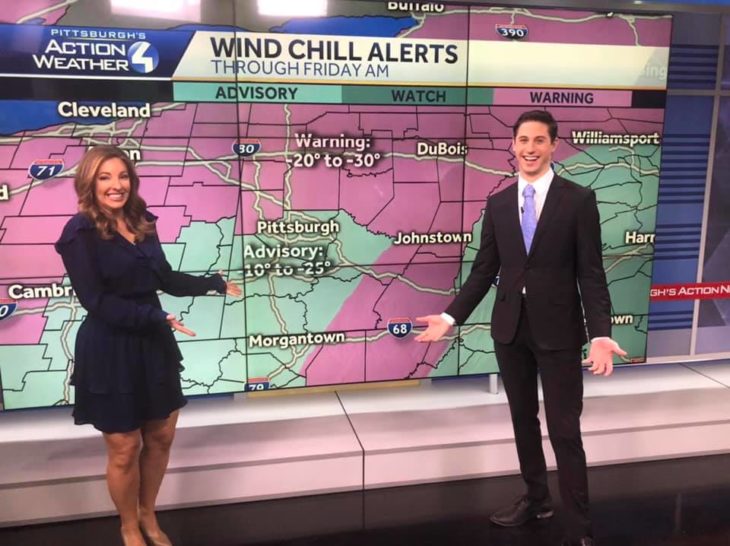 The first job of this beautiful journalist was as a golf cart cleaner at the age of 13, so she started to work young. Her love for golf probably made her choose this as her first job.

Ashley’s career as a journalist started at WTRF, Wheeling, West Virginia in 2008. In this time, she got a position as the Weekend meteorologist. From 2010 till 2012 she worked in KDKA – TV in Pittsburgh as a freelance meteorologist. Ashley wanted more TV experience, and that’s why she joined WTAE – TV Channel 4 Action News where she has been working morning and noon meteorology.

In her career, Ashley has a lot of achievements, and not only in journalism. We already mentioned that he had success in modeling when she made it to Pennsylvania Scholarship Pageant top ten. Among this, the gorgeous reporter has done a lot of charity work. She participated in the dancing competition named Dancing For a Cause. The show is providing shelter and rights against domestic violence for children and families. Dancing For a Cause also works with pet shelters and providing homes for them. Since Ashley is an animal lover, she gladly participated in the show and won. The meteorologist also finds time to speak against animal abuse. Dougherty also has animals in her possession, a dog named Bubba and a cat Bella.

Over the years, Ashley earned a huge fan base thanks to her enthusiasm for her job. She has a unique way of broadcasting, and that’s what’s appreciated. People also love that Ashley is doing humanitarian service. She also has a lot of other successes. In 2013 she was nominated in Pittsburgh’s Finest for her immense contribution, charity work toward community and her accomplishments. In Bethany’s Communications and Media Arts Wall of Fame, you can see her name. Ashley got the Best Meteorologist award by Pittsburgh Magazine, which is a big success. 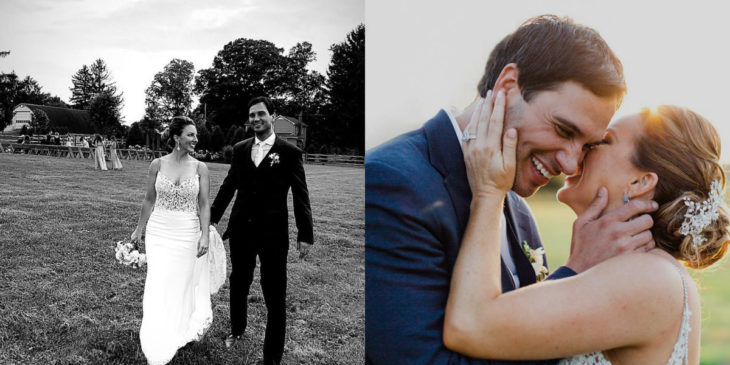 Although she is swamped, Ashley has a blissful personal life. She got engaged in September 2017 by her long-time boyfriend, Robert Baft. The couple got married on August 25, 2018, at Iron Mill Farmstead, Pittsburgh. The fantastic wedding ceremony was organized by Bumble Burgh Events, and it was glamorous. The love birds decided to get married in the presence of their friends and families. 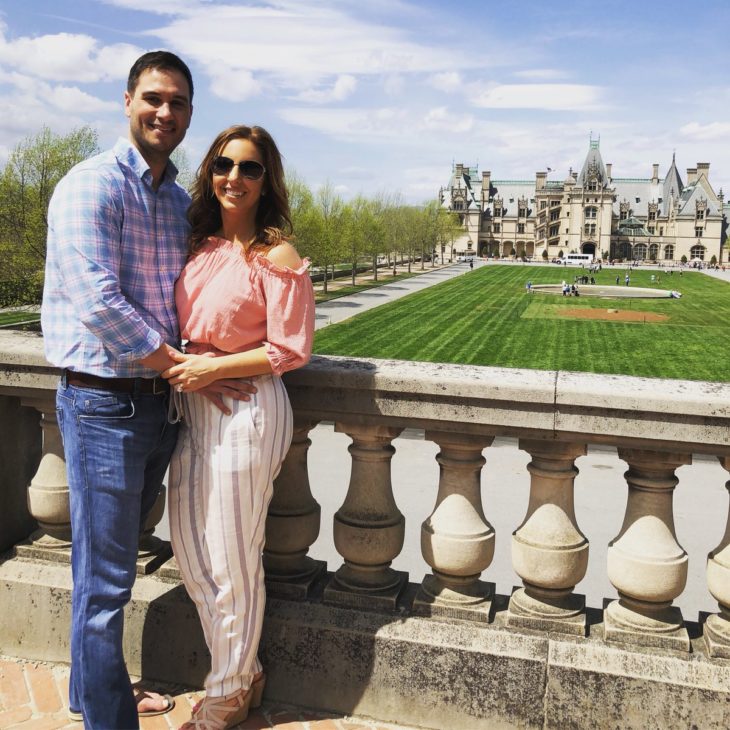 With so much experience, we can assume that Ashley has a secure financial balance. Although she never revealed her earnings, some sources estimated her net worth to be $2 million, and her salary ranging is between $200,000 and $250,000. Knowing how many fans Ashley has and what talent and charisma, we are expecting a lot more of her.