Astrology Predicted Coronavirus… It All Began with 1815 Event

Coronavirus disease or COVID-19 has been crushing the world recently. While some didn’t see this coming, the astrologist might have warned us about it last year.

In a book that was published last year in November, astrology predicted many events that are currently happening in 2020. The planets’ alignments announced them all, and everything began with the historical conjunction of Saturn and Pluto on January 12 in Capricorn.

Such an alignment last occurred in 1518., and that very alignment again happened many centuries later, in 2019. Saturn and Pluto have been together in Capricorn since the end of December 2019, and they have been in such a position until the end of February 2020. This alignment will define the rest of 2020., and here are some of the things astrology predicted. 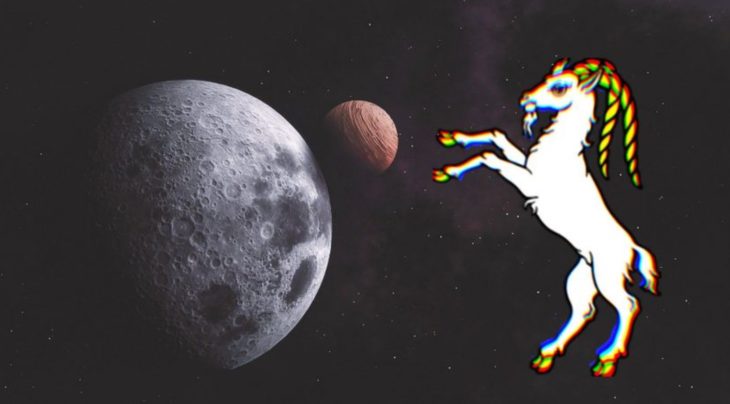 As stated by the book, the global economy might be exposed to various threats, and she is threatened to get worse. The astrology named this event “the black swan,” and it is going to shake all of the known statistics, scene, and stock market. This will come as a surprise to the whole world, and China, which was the country that coronavirus first began, is the center of global manufacturing. The minute the virus stops, the finance will result in decreasing money, and it will influence everybody in this world and their economy.

The first case of coronavirus

This particular alignment is in Capricorn, and that is what is making matters worse. The first case of coronavirus in Wuhan was discovered on December 1. In that time, Jupiter, the planet of travel and exchange, was getting ready to finish its three-month visit to its main zodiac sign Sagittarius. On December 2, Jupiter went into its vulnerable position, passed over to Capricorn, and that is when the historical conjunction of Saturn and Pluto in the same zodiac sign occurred. The presence of Jupiter could have influenced the matters posing as a valve to everything that was switched off or hidden, like the coronavirus.

When do Saturn and Jupiter meet?

Saturn and Pluto are known to come across to each other every 33 or 35 years but in a different zodiac sign. It takes up to 3 centuries for them to meet in the exact same sign just like now. The last known conjunction of Pluto and Saturn happened on November 8, 1982, and that was the time of recession that was short-lived.

Throughout history, every time these two planets would meet, something terrible happened. The decrease in economy and wars occurred in the past, and at the very beginning of World War I, Saturn and Pluto divided and stretched up until their next conjunction in 1947. By the end of World War II, the planets were realigned.

When Saturn ad Pluto joined in Cancer on November 16, 1914, the Federal reserves started working. Just before that, the world got hit by an economic recession, and since the war was knocking on the door to the global market, the investor pulled back their valuable checks and asked for money and gold in exchange. In four months’ time, the American stock market got shut down, and a month later, London shut down its stock market as well, all due to the exchange of checks for gold.

By the end of August and at the beginning of September 1914, every stock market in the world was closed. That was the time when Saturn and Pluto once again found themselves in conjunction. 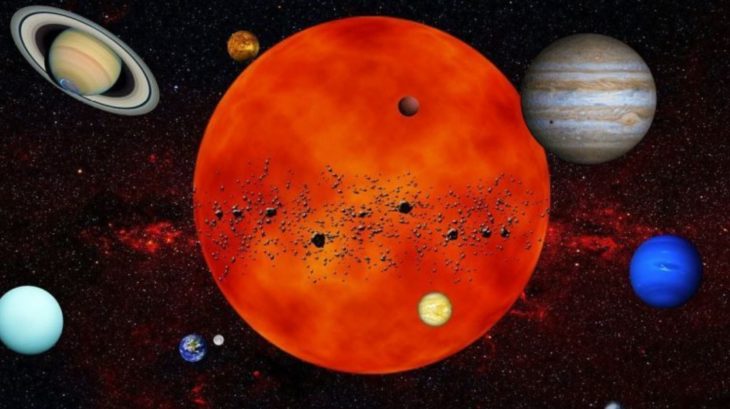 Bioterrorism is the act of utilizing bacteria, germs, and viruses to infect people and do them evil, and it is used to develop panic. Many people believe that COVID-19 is used as an act of bioterrorism, while others believe that the virus came from the bats. Since this is the year of the rat, according to the Chinese zodiac, people started to reject this theory, but some firmly believe that bats are responsible. But the question still remains – what caused coronavirus?

Pluto is the ruler of the underground when in union with Pluto in the same zodiac sign, which is Capricorn. Thus, this could be the reason that coronavirus happened and spread like wildfire throughout the world. Whatever the case, the fact is that the whole world is affected by this disease, and everyone is battling this virus as best as they can.

Saturn will begin the first phase of its three-year travel through Aquarius on March 21. Aquarius is an air sign. That indicates that the next difficulties could start through some expenditures in the atmosphere, like respiratory viruses and illnesses which are traveling by air.

Saturn’s tendency to be very careful is indicating that people should be aware of the public health and bureaucratic services, which will be hard to maintain. The planet’s aim will separate people, which will be in quarantine, or they will be strict about walking freely. That is also because Saturn is entering into a sign whose primary focus is society and nation. 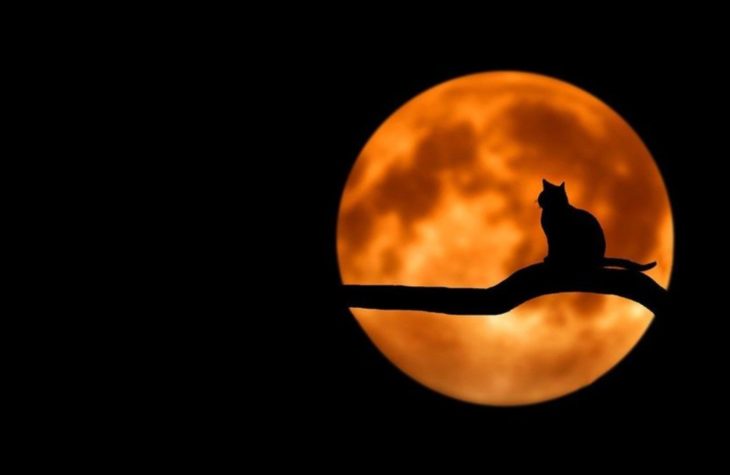 Saturn is the ruler of regulations, laws, and orders, and Aquarius is connected to innovations, including anything related to the chemistry and pharmaceutical industry. We may have the chance to see the government’s attempts to shut down the internet, while authoritative Saturn is climbing down on a sign that is managing public information and technology.

The restrictive travel of Saturn in air sign Aquarius may influence flight industries. Saturn will go along Aquarius from March 21 until July 1 and then return to it again on December 17, and it will stay there until March 7, 2023. Alongside Jupiter, the travel planet in Capricorn is stating that many will have to stay down in their homes and countries, just like coronavirus restricted people from traveling. 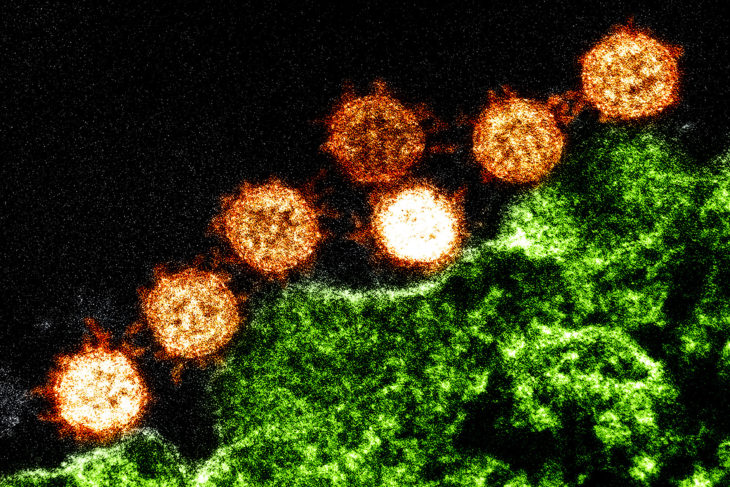 It is very possible that when the pandemic is finished that we will witness the bitcoin development or some new economy. That is something that astrologist predicted in 2018, when Uranus, the planet of radical transformations, began its eight-year travel through Taurus. The last time Uranus was in Taurus was in 1934, and it lasted until 1942. In the meantime, Pluto in Capricorn could speed up the development or the alternative of new models of money in the next four years.