Austin Is A Symbol Of British Industry

Herbert Austin (November 8, 1866 – May 23, 1941) built his first car in 1895 with his own money, since his boss, Frederick Woosley, the owner of a sheep shearing machine company, refused to finance this venture.

According to carbets.com, Austin grew up in Australia, where before his eyes there were many examples of decisive people who did not give in to difficulties. And thanks to his efforts, Woosley nevertheless became interested in cars and even made Austin the general manager of the Wolseley Tool & Motor Car Co. 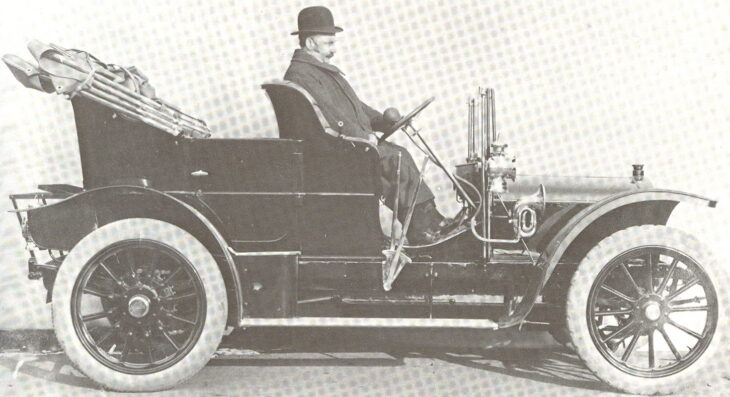 But then disagreements with the leadership still forced Austin to open his own business. To begin with, he needed 10,000 pounds sterling – a huge amount of money at that time. 150-200 pounds cost a car. Lenders only loaned £ 7,750 to Austin. For this money, Austin picked up a room in Longbridge, near Birmingham. The location was convenient. By the way, over a dozen car factories operated in the vicinity of Birmingham – the competition was extremely high.

The first model was designed directly at the Austin family’s home in Erdington, with the help of the young draftsman Hancock, who later became the chief designer of the company and remained in this position until Austin’s death in 1941.

The first model was the Austin 18 / 24HP Endcliffe, a 5-liter four-cylinder engine with twin cast iron cylinders and a T-head. Cone clutch, separate gearbox, chain final drive – the classic design of the time, nothing special outstanding. For a car with a phaeton body they asked for 550 pounds.

The oldest surviving Austin car, the 1907 30HP, is housed at the Motor Heritage Trust in Gaydon. 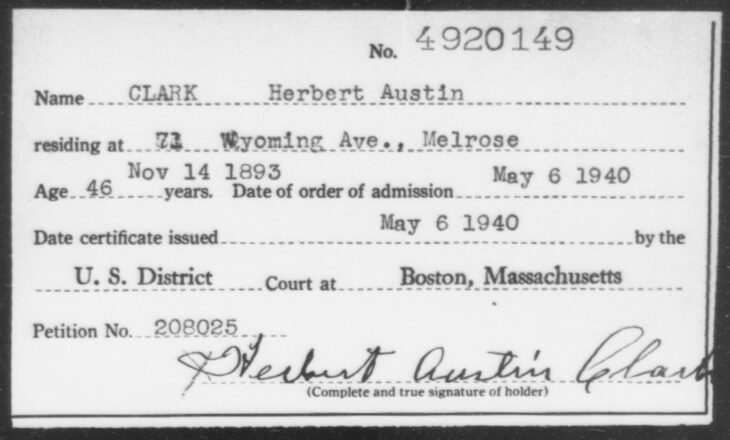 Herbert Austin managed to organize the business in such a way that it quickly became profitable. The 270 workers he hired assembled 106 cars in the first year. Austin began offering cars in basic configuration with closed bodies, and was one of the first to open a showroom in the UK. In 1914, his factory was already worth 250,000 pounds, it employed 2,000 workers, producing up to 1,000 cars a year. In 1914, the First World War began, adding work to Austin. During the war years Austin Motor Cars Co., Ltd. manufactured 2,000 trucks, armored vehicles, ambulances, searchlight installations, as well as 2,000 fighters and 6.5 million shells.

A lot of Austin equipment was supplied to the Russian army. For his merits, Herbert Austin was knighted and was now called Sir Austin. In 1936 he will become the peer of England. By the way, the most famous car of this brand in our country was “Austin-Putilovsky” – an armored car from which Vladimir Lenin allegedly called workers and soldiers to an armed uprising.

There is a monument at the Finlyandsky railway station in St. Petersburg, where the speech of the Bolshevik leader was believed to have taken place. Recently, extremists tried to blow it up. The armored car was kept in the museum of artillery, engineering troops and signal troops all this time. However, historians found out that this armored car was built by the Putilov plant on the Austin chassis already … after the revolution. 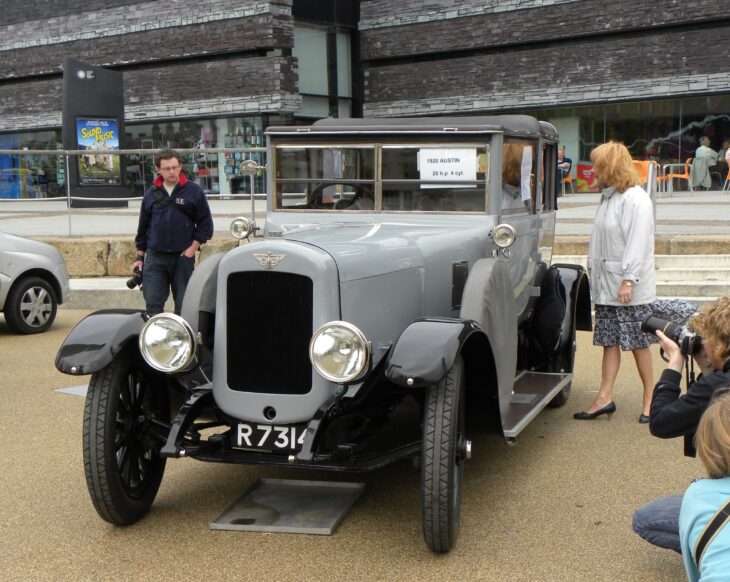 The Austin-Putilovsky armored car at the Museum of Artillery, Engineering and Signal Corps in St. Petersburg.

It is not known what associations with Russia later, in the 1950s, would prompt the British to call the new Austin headquarters … “the Kremlin.”

In the 1920s, the Austin plant in Longbridge became the largest automotive company in Europe. We habitually associate the activities of this company with the subcompact Austin 7 in 1922, with the Mini in 1959, with the Austin-Healey roadsters.

It is noteworthy that for 100 years the postal address of the company has not changed: Austin Motor Company, POBox 41, Longbridge, Birmigham …

The 1922 Austin 7HP proved to be an extremely successful design. This car from the collection of the Motor Heritage Trust was registered on July 19, 1923 in London. The car cost £ 165. The German plant Dixi, the French Rosengart and the American Bantam built their cars on this model. 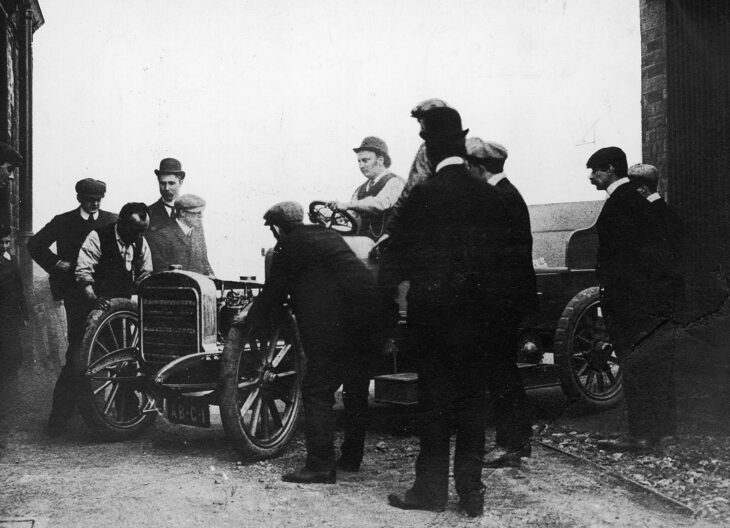 British Aerospace tried to quickly shove off its automotive assets from the German BMW AG. The first thing the Germans tried to do was to close the old Austin plant in Longbridge. But the British defended the Longbridge Isle, as they called their factory, to the last. The British were forced to essentially give the plant and the MG Rover brand to the mysterious English consortium Phoenix. Dramatic events around the plant prompted The Chemical Brothers to shoot a video for the song Believe (“Believe!”) In the assembly shop of the plant.

In 2006, MG Rover was acquired by the Chinese. Nanjing Automobile Corporation and Shanghai Automotive Industry Corporation fought for possession of the remnants of a once thriving business. The first went to the MG model line, the second to the Rover 75, which had to be renamed Roewe, as the rights to the Rover brand were ceded to the Ford Corporation. Today NAC and SAIC have joined their interests.

Austin 1600, in which in 1968 Paddy Hopkirk, Tony Nash and Alec Poole came second in the London-Sydney Super Marathon. 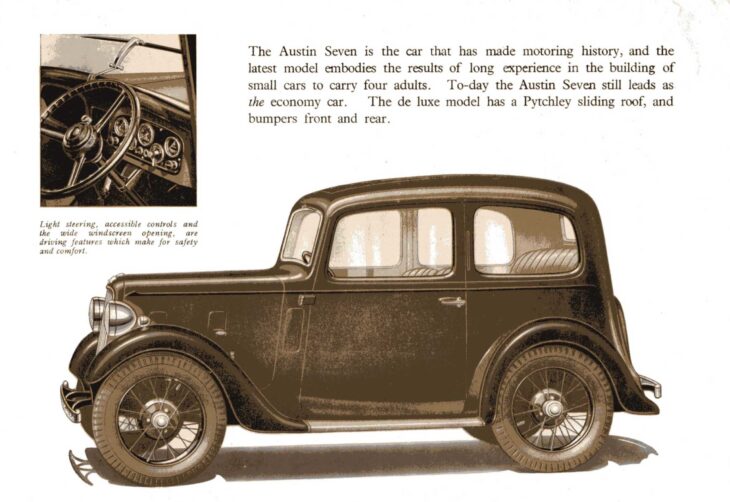 Much of the Longbridge facility was demolished, but the old South Plant that once made Austin cars has survived. It resumed production of MG sports cars in 2008.

Moving to Texas with Your Family? Here’s What...