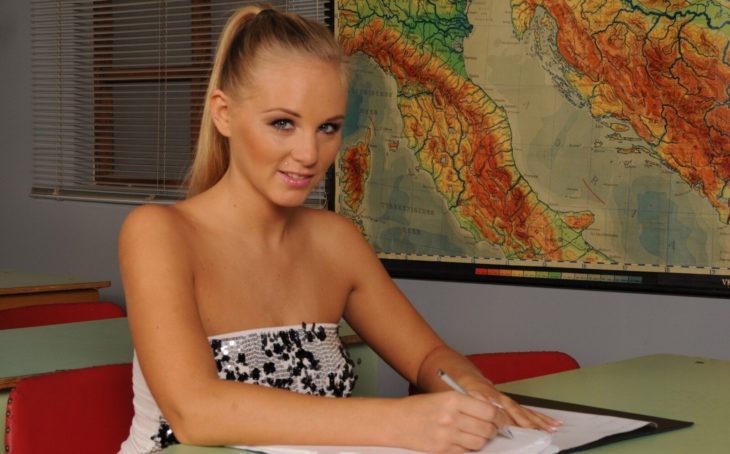 Tara Pink, or most commonly known as Barbie White, was born on May 11, 1987, and her zodiac sign is Taurus. She was born in Budapest, which is the capital city of Hungary. It is unknown what school she attended, or what her family is like. 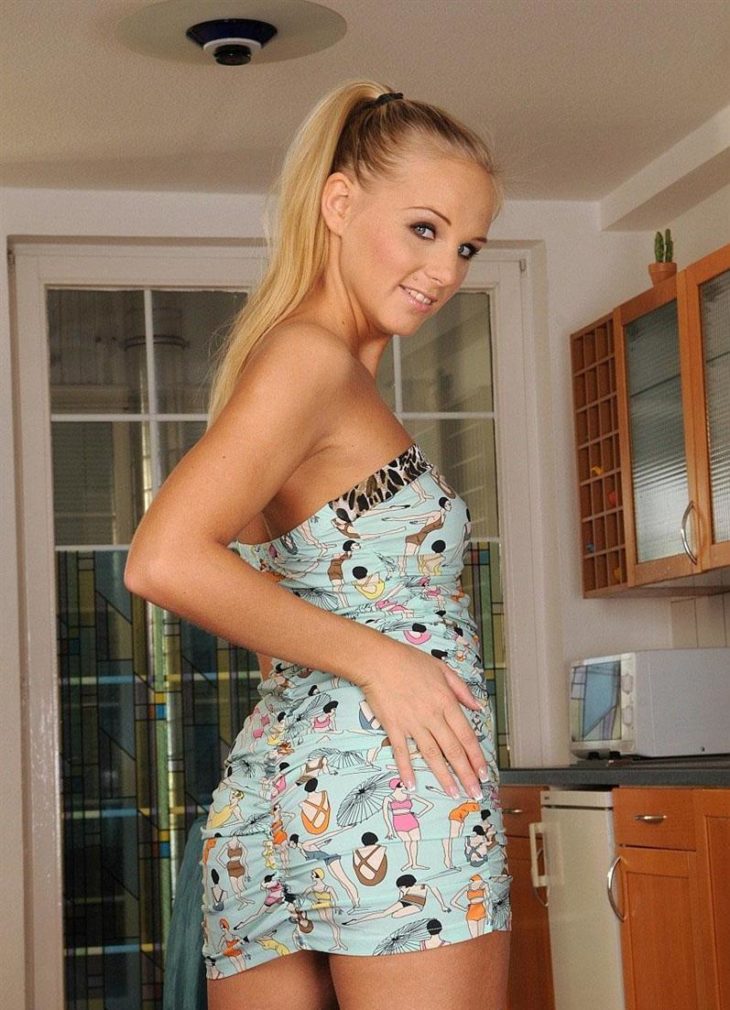 Barbie White has many aliases, and some of those include Barbie Night, Barbie Knight, and Barbi White. She even goes by her real name, which is Tara Pink.