Mobile application types greatly influence your testing approach. So, it’s vital to be specific about the kind of mobile app you’ll analyze. These are the web pages that your mobile browser opens when you access mobile web applications.

Native Apps: These are apps created specifically for a given platform. (Windows, Android, iOS).

Hybrid: It combines a native app and a mobile web app.

Real devices are the ideal choice for your mobile app testing as they have the highest level of precision. Real devices help you test complex scenarios like battery drain.

Why Is Testing Mobile Applications Crucial For Businesses?

Mobile app testing’s primary goal is to confirm that the app’s functionality operates as planned. This testing strategy aids in enhancing the app’s general usability.

Customers can receive high-quality apps thanks to mobile app testing. Mobile apps that perform well keep users interested and help build their trust in the company, improving its reputation in the marketplace.

Enhances The User Interface Of The App

When testing mobile apps, testers evaluate the whole user experience that the app provides by testing the product from the end user’s point of view. They test the user interface (UI) to ensure it works well on various devices with different screen sizes. So, testing for mobile apps aids in UI improvement.

Testing makes sure mobile apps adhere to all functional and nonfunctional requirements. This check makes it easier for companies to provide users with top-notch mobile apps, which boosts client happiness.

Mobile application testing enhances an app’s overall quality by eradicating bugs that impair the app’s functionality, usability, security, and other aspects. Therefore, businesses can use mobile app testing tools to provide their clients with high-quality apps. 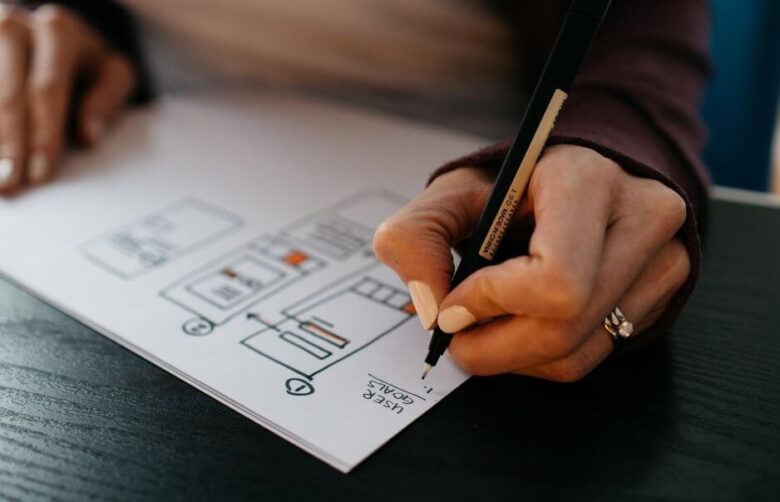 Functional testing ensures that the application functions as intended and is up to par. Developers use several techniques to ensure a functional mobile app, including unit, integration, alpha, beta, system, and acceptance testing.

Usability testing involves selecting a group of users to complete certain tasks on the mobile app before a company can release the app in the market. The professionals, including QA teams, test engineers, and others, watch and document what these users do, gather the input and make necessary changes to enhance an app’s usability.

An app should function flawlessly on all platforms, networks, operating systems, and browsers. So it’s critical to evaluate the app’s compatibility to ensure consistent performance across all platforms.

This procedure evaluates an app’s responsiveness, dependability, and stability in varying network conditions, bandwidths, and user loads. This test’s primary goal is to remove performance bottlenecks from an app. Performance testing techniques come in many forms, including volume, load, endurance, spike, and more.

This test’s primary goal is to ensure that there are no security flaws or vulnerabilities in the apps. Developers perform security tests in various ways, including vulnerability assessments, penetration testing, security scanning, and auditing.

This method checks to see if the mobile app complies with local and worldwide standards for language and culture. This test verifies that the app adheres to local standards and uses the correct time zone, as shown by the date and time formats, local text, currency, and user interface.

What Features Does App Testing Analyze?

It is impossible to thoroughly test the software before making it available. High customer expectations force developers to deploy apps on constrained timelines, which leaves them little time for comprehensive QA operations at once.

To start, determine which features are most significant to the app’s intended user base. Common aspects like security, design, UI, fundamental functioning, and theme should come first.

Start the QA process with a systematic plan that classifies features according to priority to organize the procedure. Ask a control group of potential users what they believe to be the app’s essential features. This data will help you shape your test plan. Software testing platforms can help you test the app using actual mobile devices and real-world scenarios.

Get some potential users to test the app. Because they are the ones who will use the app to complete daily chores, potential users can more easily spot any flaws or abnormalities in its workflow or design. 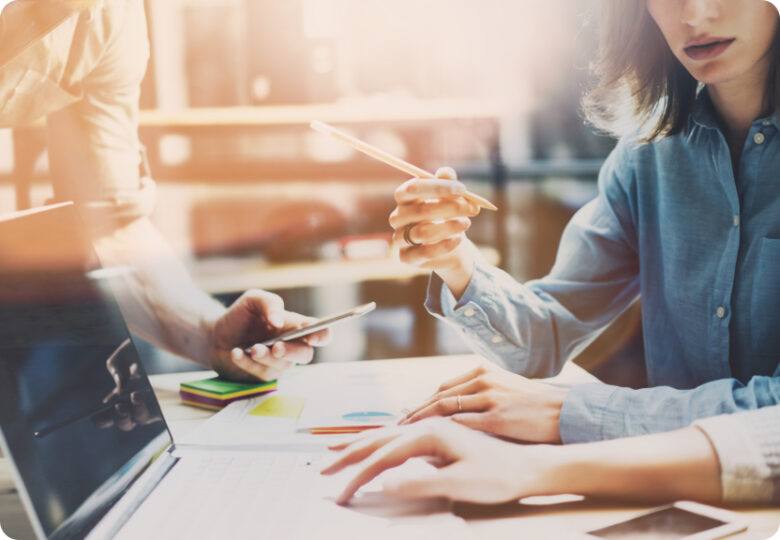 Only begin testing with a clear understanding of the app’s goal. What is the purpose of it? Who are your target users? What goals do users have? What are the app’s expectations from the product managers and other management levels?

Only test some things at a time. It is beneficial to prioritize your tests and only test essential items first.

You cannot run compatibility and performance tests on emulators or simulators since they have significant limitations when simulating real device functions, preventing them from producing reliable results. You must test applications on actual mobile devices from various manufacturers running various OSes and OS versions. Only a cloud made of real devices makes this possible.

Don’t just concentrate on the UI. Now that the UI is essentially the app’s face, it is unquestionably the most crucial component. Careful testing is necessary. Remember to examine both the backend services and the APIs thoroughly. If the software frequently crashes due to a bad backend, even the best user interface is useless.

Without a plan, don’t move forward. Select the features you must test during each sprint, decide on the tests you must perform, develop scripts, and be aware of the precise outcomes you must achieve. Modern apps have far too many features, making it only possible to evaluate them thoroughly with a structure.

7 Tips to Find the Perfect Mother of the Bride Dresses

15 Mistakes to Avoid When Choosing A CRO...

The Essentials of Developing a Fintech App. Features...