Technology has always been the driving force of human advancement as a species and how much we can influence the world around us. Taking charge of the planet and being the most dominant species on it is largely due to us being able to use our environment to our advantage and make new things out of the existing materials in nature. Over the thousands of years the modern humans have been around, we have done some truly amazing things related to construction, tools, weaponry, clothing, food, and other key aspects of everyday life. However, nothing beats electricity and modern technology in the contemporary sense.

Without our beloved gadgets and the software that runs it, we would not be where we are today. Considering how little we have had electricity for in the grand scheme of things and how new our modern devices are in comparison to the rest of history, we forget that the world we live in is both unrecognizable when compared to only some 50 years ago, as well as far better off. We tend to take things for granted and neglect the importance of advancements in tech. For example, mobile phones changed and improved incredibly fast over the years and it has barely been three decades of having them. 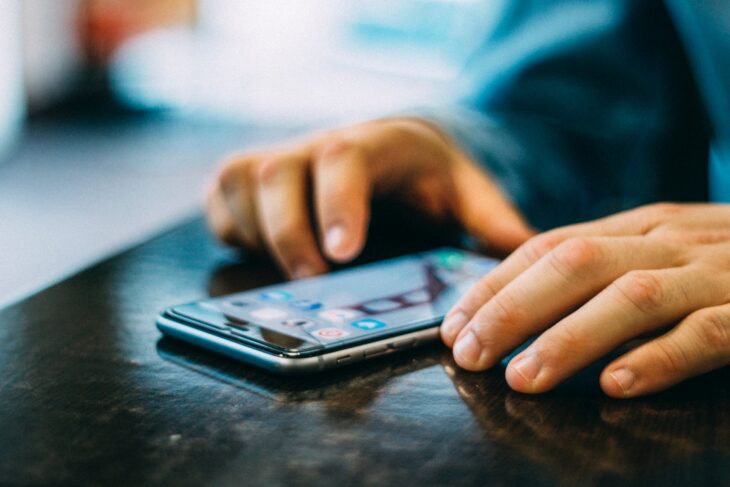 We have come a long way since the legendary Motorola DynaTAC. This mobile phone first came out in 1983 and it was a far cry from what we understand today as a mobile phone, but it was important because it was the first phone small enough to carry. It was the first phone you could carry with you, period. With technological innovations being made at an ever-increasing rate, we can only imagine what lies on the horizon of telecommunication in the future.

It seems we have covered everything multiple times over but tech designers and engineers always surprise us again and again. It makes no sense to speculate too much, though. Instead, let us look at how we got to the 4G capable, fully customizable touch screen devices that play a massive part in almost all our lives in just a few decades and talk about the biggest advancements in the world of mobile phone technology. 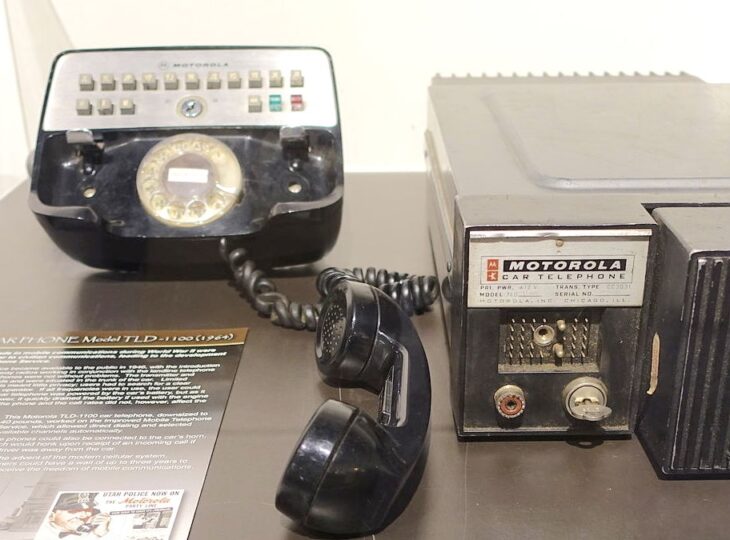 The first commercially automated network was launched in Japan in 1979, with many more following suit all over the world. It was called 1G and it was based on the good old-fashioned analog technology. What it also did was lay the groundwork for the widespread use of cell phones and a change the likes of which we had never seen before.

Finland pioneered the rollout of 2G in 1991, allowing call encryption and increased call support capacity. In 2001 we saw the arrival of 3G, which allowed for much faster and groundbreaking transmission speeds, while the highly anticipated 4G rollout appeared around 2013. We are now freshly into the age of 5G, albeit with some controversies that make sense only to those who like conspiracy theories.

The possibilities of networks this fast and secure are endless, including exploring the world of mobile gaming at Maria Casino, live streaming of sports events, movie downloads in a couple of seconds, and much more. The future looks amazing and it is only a matter of time before 5G becomes obsolete just like 1G was when 2G came about two decades ago. 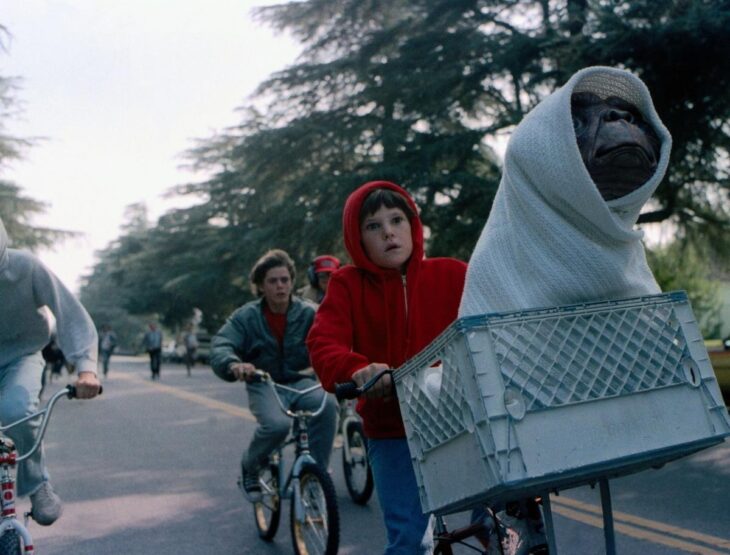 Let us get back to the timeline of advancements. In 1973, the first cell phone call was made from New York. Motorola’s president pioneer and engineer, Martin Cooper, was the one who made this historic call that instantly went down in history. Cooper called his biggest rival, Joe Engel of Bell Laboratories and AT&T, in a move that has been mirrored by the fierce competition in the mobile industry ever since. A bold move indeed and a great show of dominance and competitive spirit that still drives companies to beat each other and release better devices every year. Cell phones were not available to the general public until 1984, a decade after that first call. 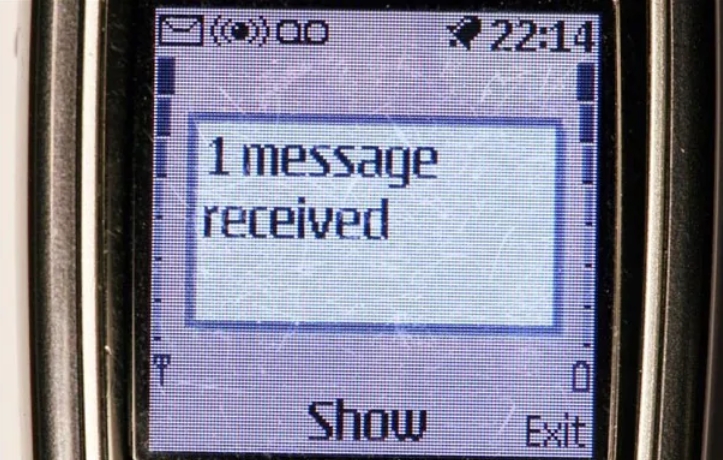 “Merry Christmas” was the first text message ever sent, something that a lot of people know today and actually remember reading about. It was sent in 1992 from a P.C. to a cell phone on the U.K.’s Vodafone network. A year later, Nokia released the first mobile device capable of sending and receiving text messages. Most people will remember the T-9 system or Text on 9 Keys which launched in 1995. Pressing one button a few times to get different letters on your screen was cool and they were the optimal way to do things for more than a decade, but QWERTY keyboards made texting easier and more akin to the keyboards people were used to on computers. The next advancement in texting was touchscreen keyboards, resulting in over 200,000 texts being sent every second. The beginning of touch technology was grim though, back in 1993, most touchscreen devices had to ship with a stylus. 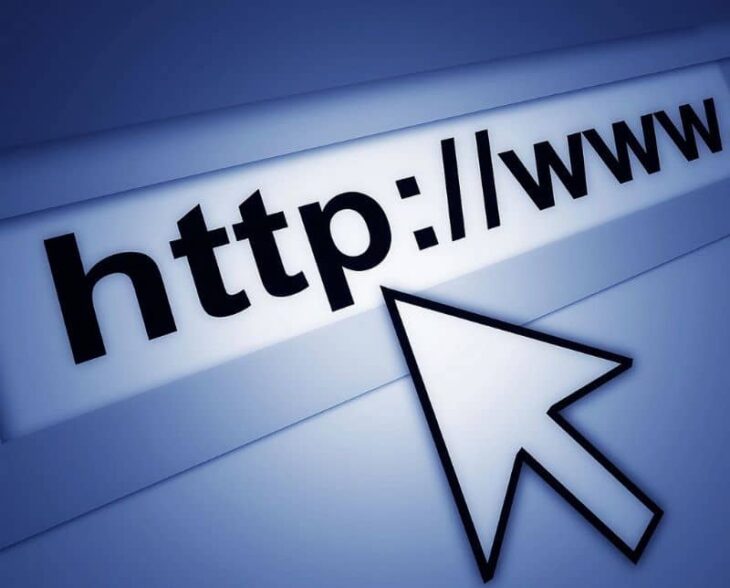 Connecting to the Internet was a massive leap for most gadgets and devices. The first cellphones to offer this capability were costly, and carriers had not been set up to deliver web access yet. The WAP (Wireless Application Project) launched in 1997 and allowed for internet access, but it was a snail in internet speed.

As mobile traffic and usage have grown and spread to every corner of the globe, so has the need for faster, safer browsers. The likes of Google and Safari have obliged and stepped onto the scene bringing along solutions we still use today. The most recently released smartphones can render full websites instead of those developed for mobile use, but advancement in understanding how people browse on their phones is leading to new ways in which browsers are being developed.

From the end of the 2000s and onwards, what we now call smartphones took the world by storm with Android and iOS devices leading the way. At the moment, Samsung, Apple, Xiaomi, Huawei, Lenovo, LG, and Nokia are the leading brands and they offer hundreds of phones and other devices like tablets and wearable tech among them. 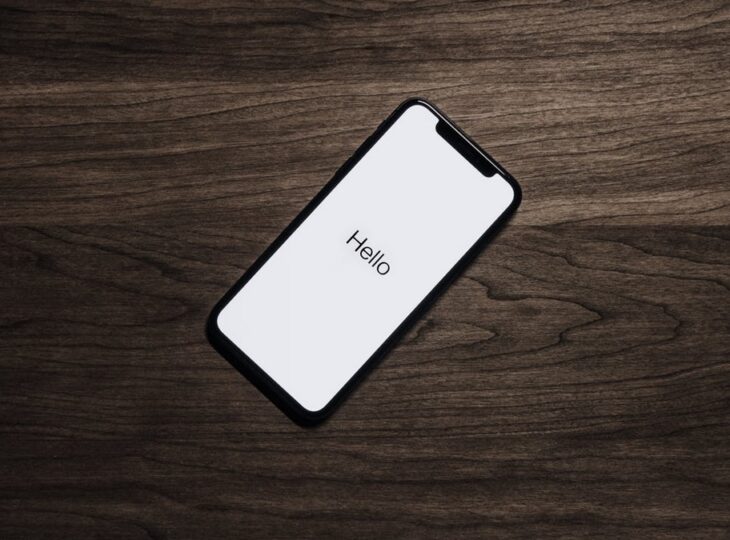 There has been a myriad of advancements in the mobile industry over the five or so decades of its existence. The most influential of which was, of course, the first call placed on a handheld device. However, we are far from reaching the peak of what the mobile phone could become, and it will be interesting to see how these core advancements continue to shape our connected future.

How Loud Should Your Notification Sound Be