1. What is Basic Attention Token Wallets?

Ever heard of BAT or Basic Attention Token wallets?

Basic Attention Token is basically a cryptocurrency specifically designed for the Brave browser. BAT is an ERC-20 token that has been catching the attention of more people under the most popular blockchain platform – Ethereum. BAT is used to pay for advertising and attention-based services within the Brave browser.

As an Ethereum token, BAT is one of the most successful tokens ever to be launched which raised a total of $35 million in 30 seconds during its ICO last 2017. In January 2018, BAT’s market cap briefly surpassed $800 million – which makes it one of the most highly traded Ethereum token on record.

Brave is a secured privacy-oriented browser designed to make it harder for third parties to track down the behavior of its users. The idea for Brave was conceived by Brendan Eich; EIch and his team noticed that up to 50% of mobile phone data is used on ads and trackers which in turn decreases the phone’s battery life. To fund Brave’s development, the team has a number of high profile backers and public funders as well. Brave wanted to even out the playing field for advertisers by eliminating Google and Facebook’s reign in dominating online ads; this makes the advertisements more focused and effective as well. 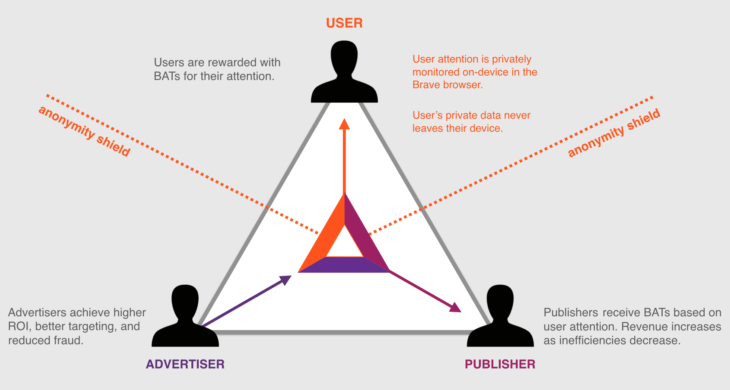 2. How does the Basic Attention Token Work?

According to InsideBitcoins, the integral value of BAT is based in its capability to be denominated in terms of ‘user attention,’ which means that BATs are circulated amongst users based on the levels of ‘attention’ they pay to certain website ads and content.

To measure this, the system uses a highly advanced algorithm that counts the total number of pixels viewed by a certain user. The Brave browser is uniquely designed for the anonymous monitoring of user attention, maintaining the user’s data safe and secure and thus compensating content publishers with a number of BATs that correspond to their overall popularity.

The system has built-in blockers, it gives users control over third party cookies accepted and uses fingerprint protection to avoid websites and advertisers from gathering unauthorized data from users.

These advertisers pay for Brave-related advertising and ‘attention’ services in terms of BAT or Basic Attention Token, which in turn gives a higher value and use of the token.

BAT or Basic Attention Token is the native currency for the Brave browser which makes it one of the most secure and user-privacy-protective web browsers ever developed; BAT is then used with some innovative and highly specific use as a token, and these are:

Being Brave’s official wallet for BAT – you can always add it as an extension by downloading the Brave browser. After being able to download the browser, you’ll be able to easily add BAT in your wallet.

The best part of this wallet is that it would always be free for you to use. The company (Brave) is working with verified publishers who are part of publishers.brave.com to help create greater revenue than what they receive from the broken ad-tech ecosystem we now have.

It has top-notch security features, simple yet very elegant design and definitely user-friendly! It boasts an LCD screen with two buttons for confirming and finalizing transactions. This sure is one of the best BAT wallets because of its security features!

Trezor may be the biggest competitor of the Ledger Nano S. It also supports over 700 digital assets and tokens and brags the same level of security that Ledger Nano S have. It has PIN code protection, passphrase features and a recovery seed feature.

This wallet is a bit more expensive than Ledger Nano S but it sure has a hipper design, a bigger screen and easier to press buttons. 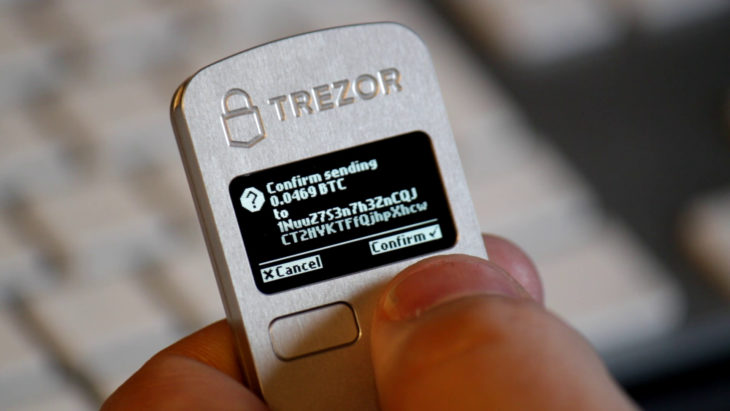 The de-facto wallet when it comes to storing and managing ERC-20 token, MyEtherWallet was designed for most people using and trading digital currency. It is web-based, an open source wallet and it stores all the data on your browser.

Hardware wallets like the Ledger Nano S and Trezor can be integrated to it – the best feature of MEW or MyEtherWallet. With that in mind, MEW was actually considered one of the best web-based wallet today.

A big name in the world of Ethereum-compatible wallets, MetaMask allows you to run dApps directly within your browser; to manage, store and send ERC-20 tokens.

Trust has been recently acquired by Binance which made it an even more popular solution for storing ERC-20 tokens. Trust is a mobile wallet more capable of storing Ethereum; over 30,000 ERC-20 tokens and the new ERC-223 tokens.

Private keys are stored locally and you would be provided with the option to interact with the Ethereum ecosystem and run dApps like MetaMask. 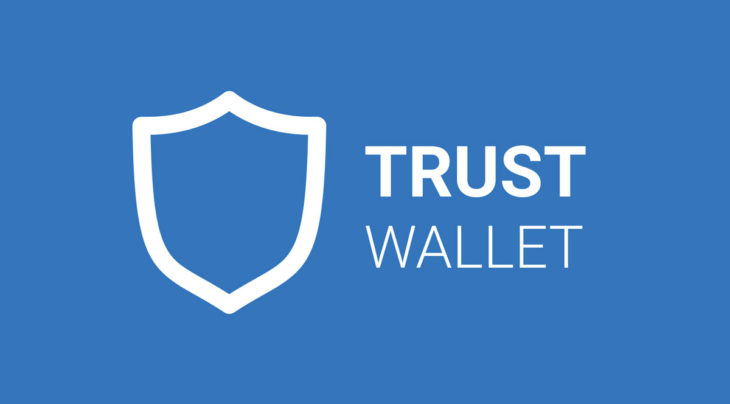 Yes, it is transferrable. While Brave is aware that this is in fact being traded on exchanges, they are not encouraging the trade nor are they facilitating trading in any way.

BAT is not a digital currency like Bitcoin, it is a utility token. BAT is used as a unit of amount among advertisers, publishers and users of Brave platform and could be utilized to directly measure, exchange and verify attention and Bitcoin was not created that way.

BAT or the Basic Attention token is not created with a 6-month-use-it-or-lose-it  policy.

The future life of Harry and Meghan’s Baby

Things to consider when looking for an AC Service

How Volatility Makes All Cryptocurrencies A Risky Place...