These Are the Best Browser Games Of 2022

If you’re looking for good ol’ fun on your devices, browser games are the way to go. In the past, we had no other chance to play games besides consoles or PC. Technology has advanced a lot in the past few decades, and now computers are able to offer certain games via browsers. And, no, we’re not talking about Google’s silly dinosaur platformer you play when the Internet goes off. There are much better games you can play through your browser that will suck away your free time, but not your wallet.

Spending time playing games via your browser isn’t wasting it at all. With great games, you’ll have the time of your life. If you’re looking for the best browser games of 2022, you’re at the right place.

Yes, you can play the ID Software classic in your browser right now. Now rendered in HTML5, you can slay demons with insane guns in the original DOOM game released in the early 1990s. With the game unable to work on modern PCs, browsers are your best bet. While it’s a far cry from the latest instalments in the franchise like DOOM Eternal in terms of visuals and gameplay, DOOM is still a classic no fan of FPS shooters should miss.

Developed by Quickspin, the Cabin Crashers slot is a fun and cartoonish ride through a tropical zombie landscape. Similar to scenes from the hit comedy-horror film Evil Dead from director Sam Raimi, your goal is to escape the cabin after zombies crash your party and ruin the good time! With cartoonish visuals and fantastic winning potential, you can play Cabin Crashers with ease via your browser. The laid back visuals really compliment the game as a fun title.

Available at dunder.com, this slot has 20 paylines and maximum winning potential of 22,144x your bet if you play for real money.

As many will guess from the name, Slither.io is a remake of the original Snake game we played on our Nokia phones. It has millions of fans around the world. The objective is to make the longest possible snake while getting other slithering lizards hitting your body.

And, of course, those who manage to get such a thing right will climb the leader board to the top. No prize to win except for bragging rights, but still. 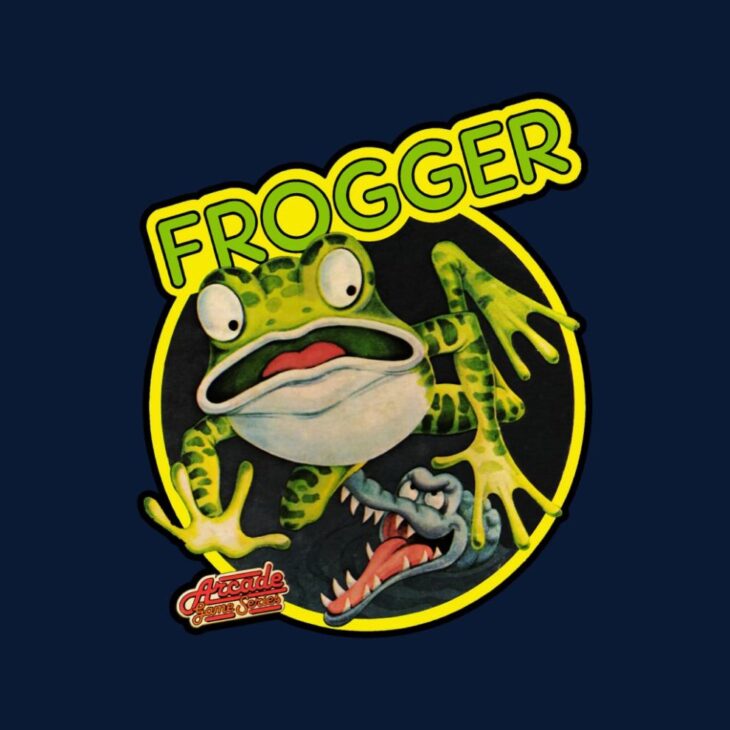 Who could tell that the classic Frogger would be available to play in browsers in 2022? This classic arcade game was originally released in 1981 when web browsers were still a distant dream, before going on to be released on home gaming console with the original PlayStation. Getting the frog across the road and river is good old fun whilst using a brightly coloured lily pad to your advantage, but you don’t need a vintage console to enjoy it now.

Just fire Frogger Classic in your browser and enjoy.

A roguelike browser game built on HTML5, this cave exploring platformer is a great way to spend some time on your PC or laptop. Your goal is to dig as deep as possible through the caves and caverns, while also looking for that ever-elusive treasure (of course).

The layout for each stage which is different for each cave, so don’t expect Spelunky to go easy on you. Even seasoned players will find themselves falling short on these treacherous cave explorations. Still, it’s a great way to spend a few fun hours when you have nothing else to do. One of the most popular browser games of all time. Many people prefer playing it as it is pretty straightforward to play. The game is all about guessing the thing you thought about by Akinator. You have to answer some questions in yes or no regarding the same. In the end, the Akinator will reveal that thing. So, overall, we can say that it is an exciting game. You can play it whenever you want to feel relaxed and enjoy your free time.

In League of Angels- Heaven’s fury, you will get a chance to choose from a diverse list of characters and build a team to save the world from demons. The game is very colourful and requires a lot of levelling up whilst battling demons! There are many advantages to levelling up as this will give you access to many new weapons and equipment to play further rounds.

If you’re looking for a game with astounding graphics, far removed from the clunky days of Tetris then Drakensang online is the game for you! Boasting impressive 3D effects in the which you can build your character according to your needs and preferences before delving into this fantasy world to battle dragons and demons! The developers beautifully designed the world to feel like a mixture of medieval Europe with a twist of dark fantasy novella.

Lords of the arena 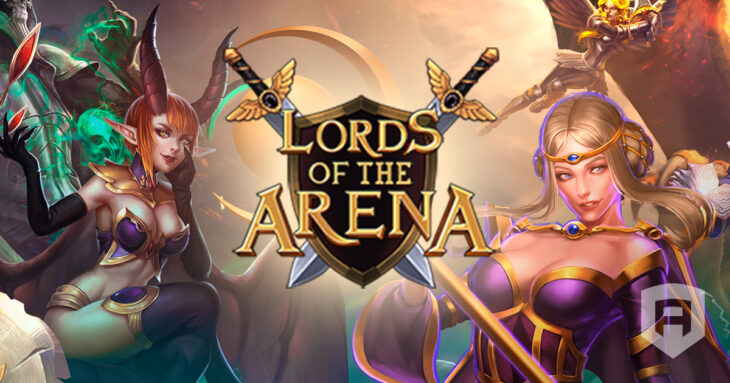 Lords of the arena is well known online amongst mobile gaming fans for providing a wide variety of characters for players to choose from. There will be more than thirty characters that you can play with, but as the name suggests, the main goal is to defeat your enemies by using your chosen character’s fighting skills. Battles can occur with any enemy, so if you want to win, you need to focus on improving your combat skills.

For this, you will need to play consistently and learn about the different techniques to win various battles. More victories over your enemies will earn you more rewards and bonuses as you go further in the game. With such a vast selection of characters with different qualities and skills, you will need to research well before choosing your champion.

How CBD Combined With Melatonin has Great Results in Sleep Therapy?

How to Decorate Your Room With Landscape Painting Wall Art