Everybody knows that a great video game deserves an excellent soundtrack. It’s brilliant when you’re playing through an exciting bit of the game and the soundtrack seems to move with you, so much so that you find yourself humming it days later. It’s brilliant to discover new music through soundtracks too. Looking back to the games of the 90s and early noughties, some bands were made by the soundtracks that they appeared on. What’s a real shame though, is when the music for the game that you’re playing is such a flop that you end up muting it.

What Are The Top 8 Video Game Soundtracks

With so much to be gained from a great soundtrack, it’s a wonder any games dare to get it wrong. However, there are certain games that get it absolutely right and this is our pick of them. 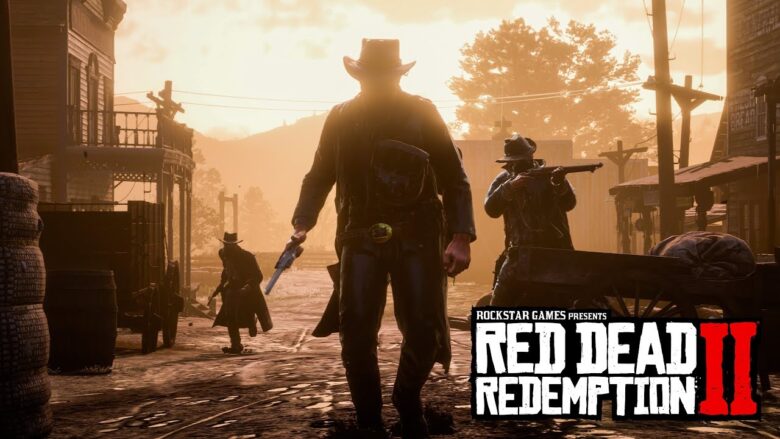 It’s no secret that a great soundtrack helps you to focus more intensely on the game at hand. Anybody in the business of designing soundtracks knows that in an ideal world the music should flow with the gameplay, almost as a film’s soundtrack would.

The team at Rockstar Games completely understood this assignment when creating the soundtrack to both the first and second installments of the Red Dead Redemption series, but the second installment was truly a masterpiece.

The sound team uncovered endless songs from the beginning of the 19th century when this game was set, ranging from songs that a cowboy might know by heart, to melodies a woman might hum to herself when doing the housework. They added in a few famous songs from those years to create a totally novel soundtrack that fit the feeling of the era perfectly. They created lyrics relevant to the terrain that the player is passing through, shanties that fit the non-playable characters that you interact with, and even ambient music that moves as the player does throughout the game.

As a whole, the soundtrack is hauntingly beautiful, reminiscent of harder but simpler times in an often unforgiving landscape.

2. The Legend of Zelda: Skyward Sword

You can always rely on the Zelda games to have a great soundtrack. The game is so action packed, but so rich in storyline, that themes can switch from intense battles to romantic and whimsical in the blink of an eye.

Skyward Sword is perhaps the game that demonstrates this the most perfectly, specifically at the point where Link and Zelda’s romance starts to blossom.

The track that plays, entitled Romance is in the Air, is one of the best animated love songs around to this day. A delicate orchestra plays in the background, the instrumentalists just barely touching the strings of the violins, hovering over their flutes. The track feels breathy, airy and magical, as though the two characters are frozen and floating in that moment.

Of course, the rest of the soundtrack is excellent too, but so few games get love songs just right that this one deserved an extra special mention.

If you’ve not played Cuphead before then why not? This brilliant game was developed by Studio MDHR and released in 2017. It follows the character Cuphead as he runs away from his debt to the devil, trying to capture souls to repay it along his way. It sounds dark, and the theme certainly is, but the graphics are anything but. The company chose to take a 1930s cartoon approach to the imagery and it’s paid off in a slightly offbeat way.

In order to fit the theme and the graphics together seamlessly, the developers had to get the soundtrack absolutely right. And they certainly did. They chose to fill the game’s soundscape with jazz and big band, tying in the graphics perfectly and making the whole game feel right.

So great was the soundtrack, that it wasn’t long before fans began requesting the option to buy it as a stand-alone, and Studio MDHR obliged. It’s now possible to buy the Cuphead soundtrack on Apple Music, Amazon Music, and Bandcamp, as well as listen to it for free on Spotify.

This eccentric 2004 cult classic’s wholly original music, which was created under Yuu Miyake’s supervision, is largely responsible for its success. With a blend of samba, jazz, and more conventional electronic melodies, the game included a lot of impressive melodies that are quite catchy. The soundtrack’s extensive reliance on singing, which was extremely unique at the time, led to its appeal as a pop culture reference. 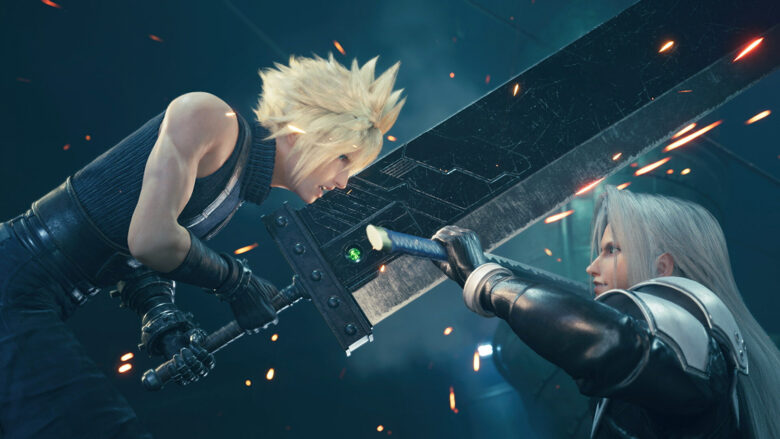 Fresh personalities such as Aerith, Cloud, and the villainous Sephiroth were introduced in the 1997 PlayStation edition of Final Fantasy VII. There are 85 melodies on the soundtrack, which was made up by Nobuo Uematsu. One of them is the well-known “One-Winged Angel,” which has evolved into Sephiroth’s theme melody from the video game. This song makes people think of timeless works as it features the dramatic choral chanting that is so quite famous in video game music.

The catchy “ba dum bum ba dum DUM” introduction of Koji Kondo’s Super Mario Bros is one of the best themes that immediately draw your concentration and make you groove to it. Kondo was praised by Nobuo Uematsu as one of the top video game soundtrack makers in the field. He further added that the Super Mario Bros soundtrack is such a masterpiece that it ought to replace the Japanese anthem, which is really a high compliment. With the release of Super Mario Galaxy in 2007, Kondo was given more creative freedom with the music due to the space environment. As a new addition to the series, Kondo collaborated with Mahito Yokota and utilized a symphony orchestra. 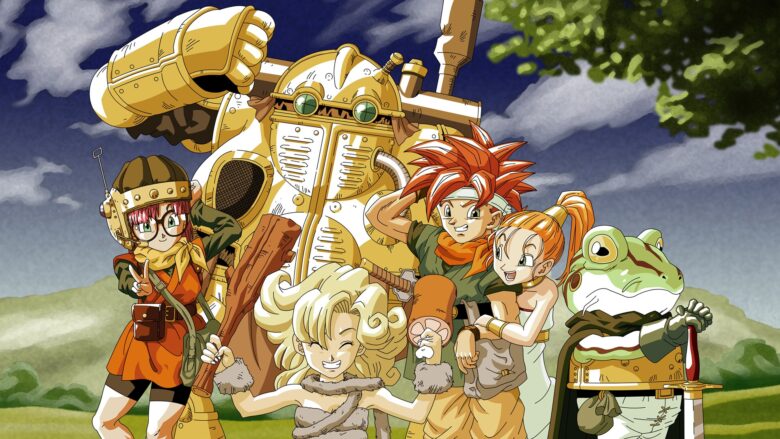 One of the rare creative projects that one may not be able to replicate is Chrono Trigger. The game’s design team is what most people will think of, but Yasunori Mitsuda and Nobuo Uematsu also contributed greatly, who composed the soundtrack. In the 16-bit period, it was not common to have 60 tracks, where every track lasted about 2 minutes prior to repeating.

After the 1995 debut of the soundtrack, it has been redone for many remakes, played live, and made available for streaming on Spotify and Amazon Music. The soundtrack for Chrono Cross in 1999 featured an even more varied selection of songs, but the game itself fell short. Mitsuda even made a comeback.

If you are a Pokemon fan and have played it for a while, it is likely that its soundtrack has represented a variety of diverse emotions throughout your life. You can feel the eagerness for that Gameboy Jingle, the wonderment at hearing real pokemon noises, the sentimentality of old acoustic games, and so on. Pokemon has always delivered a lovely retreat that appears to be further away as time goes by, whether it originates from the spooky legend surrounding Lavender Town or that wistful optimism permeating each second of National Park.

Video games include music as a fundamental component of the user experience. But just like video games themselves, there are many different ways to employ a soundtrack and purposes for music to serve. The soundtracks of the above-listed games have a fair share in their overall popularity.

The Best European Countries to Explore by Train

Why Are Millenials So Obsessed With CS:GO Skins?

5 Best Games to Help You Improve Your...