Beyoncé and pets – does she have any?

The most powerful couple in the music industry, Jay-Z and Beyoncé seem to have it all. Beautiful home, beautiful children, but do they have any pets living with them?

Many celebrities were known to have some exotic animals as pets. When Beyoncé and Blue Ivy went to visit Phuket’s FantaSea Theme Park, they were interacting with most of the animals held there. Blue Ivy had a close encounter with a baby tiger, to which most people weren’t pleased about it. World Animal Protection stated, “Tourists like Beyoncé are often unaware of the cruelty tigers suffer for these tourist attractions. The tigers used for these photos are often forcibly removed from their mothers to be fed artificially by tourists. They are also crammed into tiny cages or chained to the floor for long periods.” 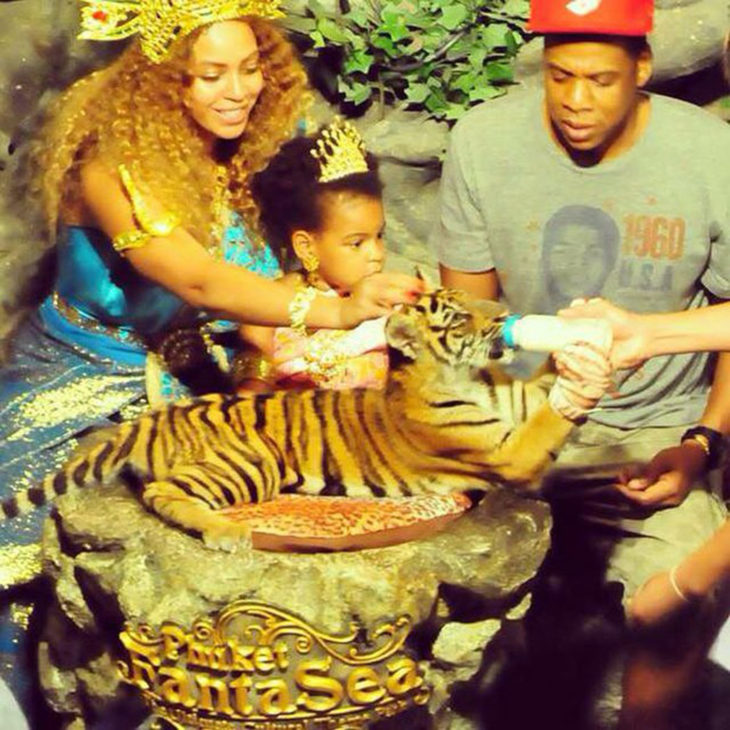 This isn’t the first time Beyoncé encountered criticism when it comes to animals. PETA isn’t very fond of her ever since she wore a fur coat to a vegan restaurant. 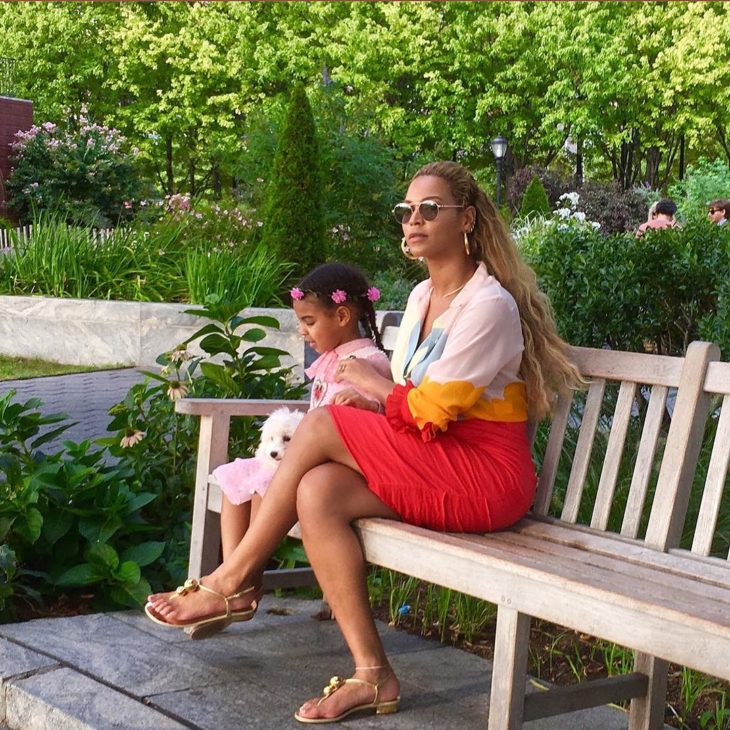 A year later, after the tiger encounter, the Carter family got a cute puppy in 2016. The dog was spotted with Beyoncé and Blue Ivy while they were on their way to visit the then-president Barack Obama and his wife, Michelle. Judging by the pictured taken, the dog is either a Poodle or a Maltese. 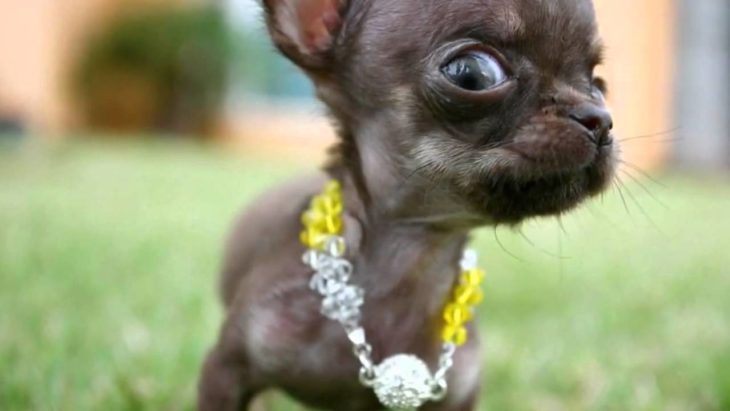 Back in 2012, a Chihuahua-Dachshund was born in Sacramento, CA, and he weighed 4 oz. They named the dog Beyoncé, but the dog grew bigger, and now Little Miracle Milly is holding the title of the world’s smallest dog.

What it Takes to Look like Captain Marvel: How Celebrity Trainers Get Actors in Shape

How important are PR services for your business?