Beyoncé and JAY-Z are one of the most famous and popular couples in the industry. Despite all of this, they have been keeping their private lives very low profile. It should also be noted that they started dating since the 2000s but they kept their relationship low profile just until they got married in 2008. 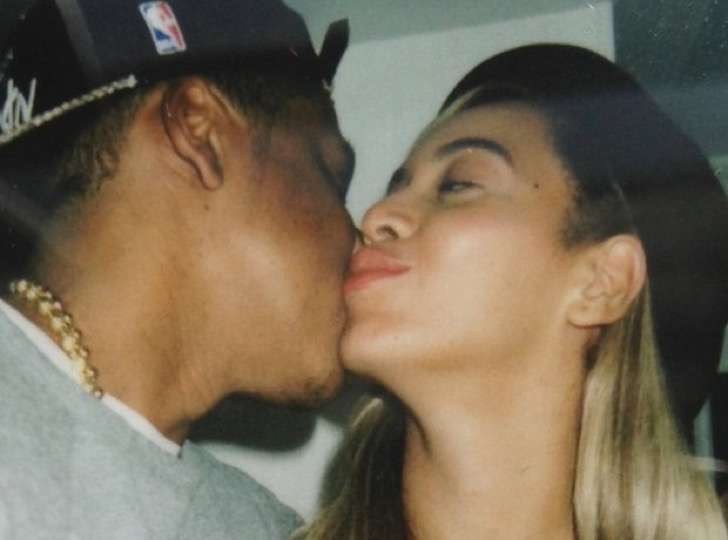 They have both been having enormously great careers and they have been successful since their starts. It needs to be added that they first met in 1999 when she was just 18 and when he was 30. At that time, he has been seeing someone else and she has been starting to build her career. Two years have passed since they started seeing each other and dating.

Their first date took place when she was 19 and when he was 31, and it did not start as it should have. Namely, he did not come alone on the date he should have, but he brought a friend with him. He even mentioned this in his album that 4:44 which came out in 2017. There, in his song, he admitted that bringing a friend was his first mistake. 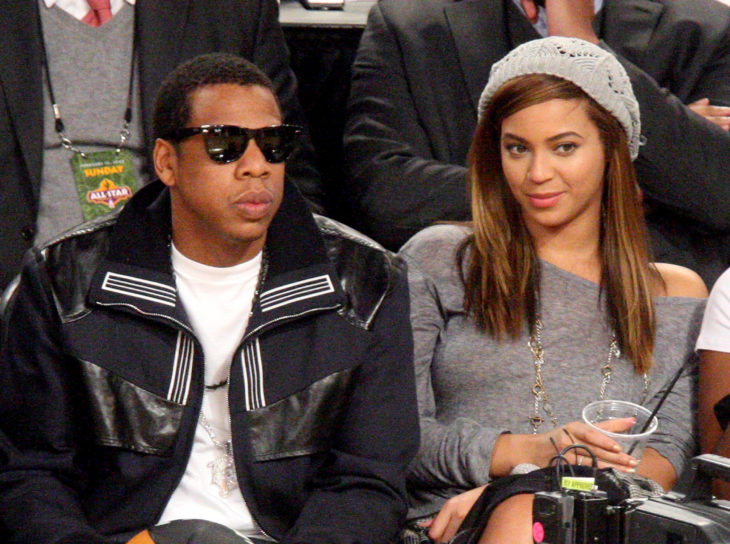 They did not appear in public until she reached 21 on the 4th of September 2002. It was the time when they decided to be together and not to have just an affair.

They have been dating for a long time, i.e., 7 years, until they got married on the 4th of April 2008. The marriage took place in New York City. It should also be noted that they did not exchange rings. Instead of this, they decided to have matching tattoos on the fingers where rings should be. They also said that they kept their relationship private since it was a real one and about them.

We would like to share our love and happiness. We have been blessed two times over. We are incredibly grateful that our family will be growing by two, and we thank you for your well wishes. – The Carters

The first talks about Jay-Z being unfaithful took place in 2014 when there has been an incident between Beyoncé’s sister and Jay-Z in an elevator. This cheating and the pain that came later were the mottoes of her 2016 album called lemonade. Even Jay-Z has admitted that he has not been faithful.

They have got three children together. The oldest one is Blue Ivy Carter, aged 7, and there are twins a girl named Rumi and a boy named Sir, aged one.