There is not one but several problems with red light tickets and how they are issued. Many times we will just end up with the wrong ticket without even our fault in the first place. The following blog post examines several such instances and situations where you might end up with a red light ticket as well without any reason.

Change From Yellow To Red In The Intersection 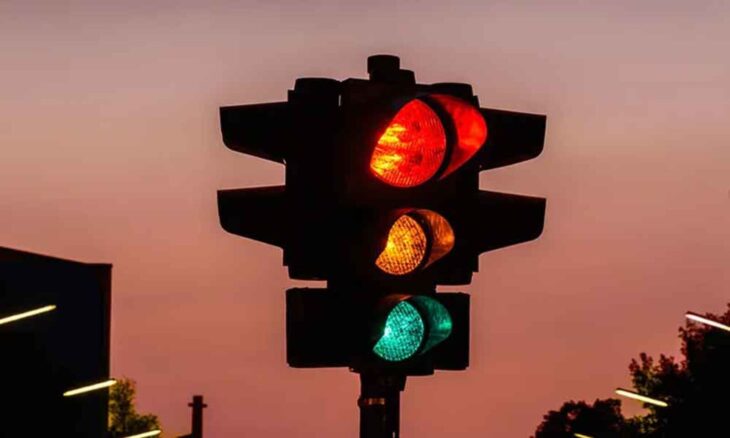 This is a big problem for several drivers who just happen to be at the wrong spot when the light changes from yellow to red.

It is all a matter of distance and timing which results in the driver getting issued a red light ticket. You must have received a red light ticket in a similar situation where you happened to jump a red light without any fault of your own. This happens because of the spot where your vehicle is located at a time when the light is still yellow. It also depends on the speed of your vehicle, the yellow light duration, and the length of your car.

Not Knowing About The Intersection Area

Not having enough knowledge about the intersection area and the line of threshold could lead you to getting a red light ticket.

Not Understanding The Vehicle Clear Location 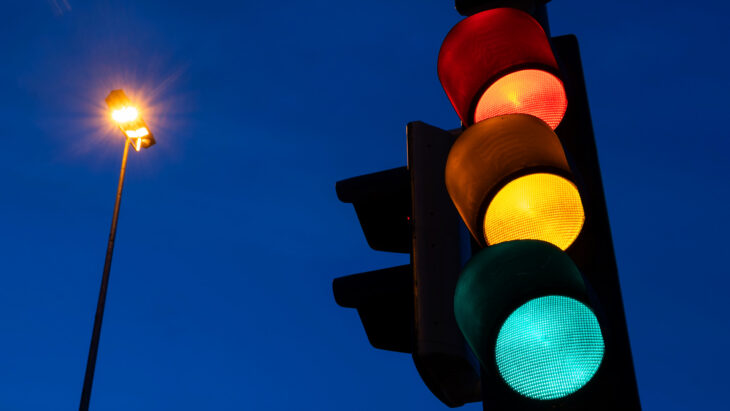 You might get a red ticket when your entire vehicle has not passed the threshold line. This is the coverage area that you have to cross completely when a signal light changes from yellow to red.

You may be in violation of this traffic rule if your vehicle enters or is in the intersection threshold line when the light becomes red. In this situation, if the light is visible to the driver, they may be issued a red light ticket.

Braking and Change in Speed

The braking time of the vehicle and the time in which a vehicle comes to a halt depends on the following factors:

A driver might end up with a red light ticket if he is not able to assess the above given factors and brake his vehicle before the intersection line and just at the right time. There are several instances when the speed of the vehicle or the reaction time of the driver does not allow them to put the brakes on time. This is a very honest mistake and can happen to anyone. However, the law does not see it as one and the driver gets issued a red light ticket anyway. 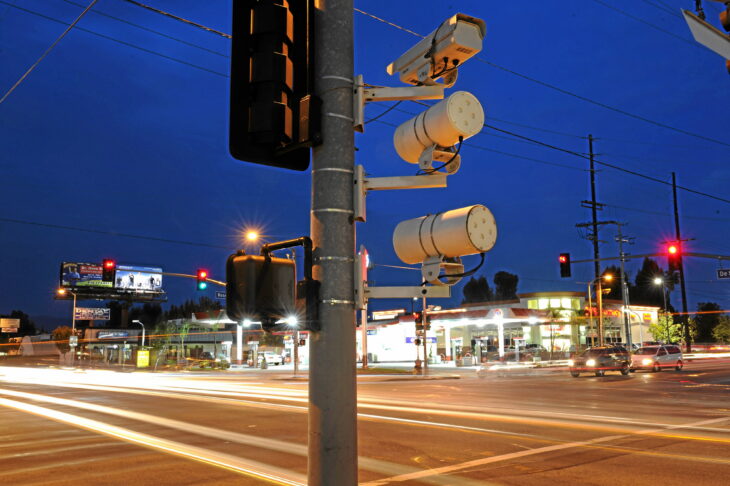 There are many states, cities, and communities across the country that make use of red light cameras as a source of revenue. They then claim it to be a safety measure instead. In some instances, enough evidence has been found that suggests the shortening of the yellow light duration which forces more drivers to run the light unintentionally. Where does this lead the drivers? Towards a red light ticket!

Couple this situation with the fact that many states are still using unrealistically short driver reaction times which results in an increased number of red light tickets getting issued to them.

Change Of The Intersection Area In various instances, some drivers already aware of a camera brake their vehicle too soon and get rear-ended. What happens then? The person in whose name the vehicle is registered gets ticketed. That person may not even be driving the car but a presumption gets made that the owner is guilty (until proven innocent). Evidence against the vehicle gets created but not the driver.

There’s no direct evidence against the owner but since the process is automatic, one cannot get out of this situation so easily. Even the police do not need to see the alleged violation. And since electronic circuits cannot be cross examined, the end result is that the driver gets issued a ticket for not just one but several violations.

These red light cameras do not do anything to improve the safety of the drivers or fix any of the problematic intersections mentioned previously. Instead, they function as a source of evidence that clearly shows how you as the driver committed a violation and should be issued a red ticket.

There are several suggested solutions to these problems and the resultant red light tickets given to thousands of drivers every year. 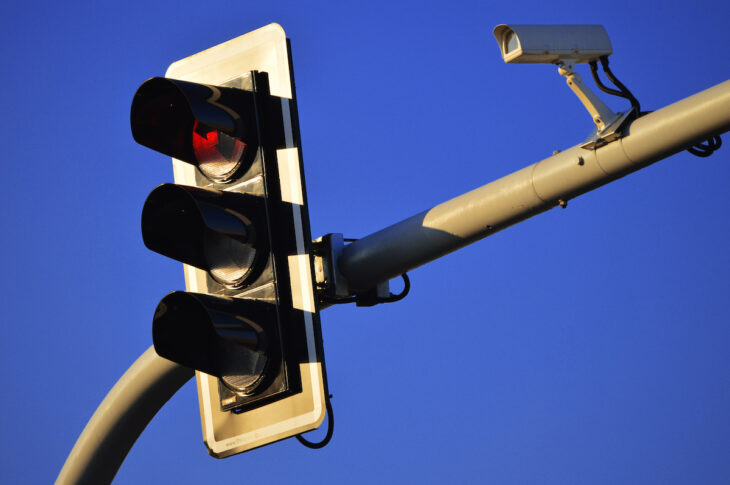 Any measuring device, especially the cameras that are meant to maintain our safety should have established tests. These need to be calibrated regularly.

These should pass through lab tests and their results and records should be maintained and available for scrutiny. This is to make sure that the devices deliver video feeds with complete accuracy.

Maintaining A Record Of Evidence

There’s also the question of maintaining the chain of control of evidence. All the photos, footage, and data collected should go through checks and balances with enough accountability.

The only way to ensure that is to make improvements with the existing surveillance systems and the overall ticket issuing formula being followed by the authorities. 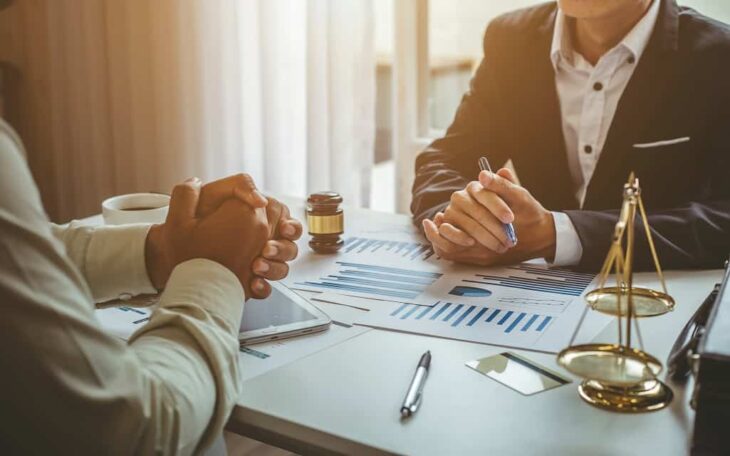 Finally, if you do end up with a red light ticket or any other legal fine/penalty, there will be instances when the only way to get out of this situation is to hire the services of an appropriate attorney at My Ticket Rx. The right lawyer can get you out of this legal tussle without you having to appear for any court dates.

Is Swimming in Chlorinated Water Safe?

How to Showcase a Luxury Property With Limited Space