Looking Ahead To The Biggest Movies Of 2021

When all is said and done, 2020 will go down in history as a year that changed the world forever. Most of those changes weren’t welcome, but a few of those that affect the entertainment industry might come to be seen as such in years to come. With movie theaters all over the world forced to close and numerous big-money, high-profile films pushed back from 2020 to 2021, a few studios have chosen to take ‘the direct route’ instead. With 4K streaming now possible and people owning far larger televisions than they did twenty years ago, it’s possible to enjoy brand new movies at movie theater quality at home. That’s prompted some companies to skip movie theaters completely and release their latest creations straight to Netflix and Amazon Prime. Now that genie is out of the bottle, we don’t expect it to go back inside again.

There will still be something to be said for going to the movie theater, though, and there probably always will be. No TV screen in the world can compare with an IMAX screen and sound, even allowing for all the latest technology. Going to the cinema is still a ‘night out,’ and an excellent date choice, and there will still be plenty of good reasons to head out and spend money on movie theater tickets next year. Those reasons come in the shape of great films, and here are the ones we’ve got our eyes on for the year ahead.

We got so close to the release of the 25th James Bond movie in 2020 that its official theme song, performed by Billie Eilish, was released to the charts in anticipation of the premiere of the movie. Unfortunately, 2020 being what it is, it was scrapped at the last second and pushed back. At first, the delay was only until November, but as November grew closer and it became clear that most movie theaters would remain closed, it was pushed back again to April 2021. We don’t expect these long delays to dampen the enthusiasm of fans eager to see Daniel Craig play Bond for the very last time. We’ve been promised the darkest, grittiest Bond yet, and we can’t wait to see how Craig ends his tenure as 007 and sets the stage for someone else to come along and attempt to fill his shoes. 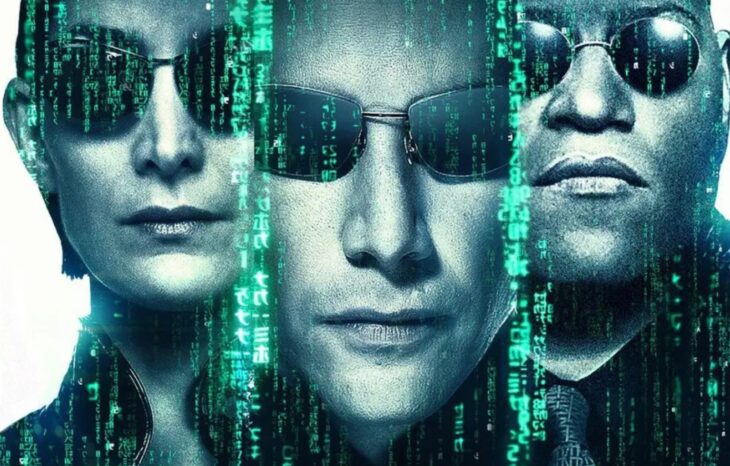 We might not have seen the fourth Matrix film yet, but the movie franchise has barely been out of the news this year. First, the Wachowski sisters surprised the world with the announcement that the first movie had actually been a parable about trans acceptance. Then, a new online slots game based on the movie became one of the smash hits of the year at online slots websites like UKSlotGames. It’s a very long way to being the only major movie franchise to find out whether it can also generate money by appealing to online slots players, but it is one of the most popular. Given that plot of the movie revolves so heavily around computer code, we can hardly think of anything more suitable to become an online slots attraction. The content of the fourth “Matrix” film, which will arrive in December 2021, is being kept a closely-guarded secret. All we know for sure is that Neo and Trinity are alive, and we’re going to get a movie that’s ‘relevant to our times’ according to star Keanu Reeves.

Look away now if you haven’t seen “Avengers: Endgame” and you don’t want to see a spoiler, but Scarlett Johansson’s Black Widow doesn’t make it out alive. The Marvel Cinematic Universe being what it is, though, that’s not a barrier to the character appearing in more films. The character’s first solo outing takes place before the events of that film but is expected to ‘plug in’ to the established narrative and continuity, just as the other films in the series have done. For those keeping count, it picks up right after the events of “Captain America: Civil War” and might lead to further sequels if it’s well-received. This looks likely to be the biggest Marvel movie of the year, and it will come out in May 2021.

Tom Cruise’s “Top Gun: Maverick” looks at the twenty-year gap between the “Matrix” films and laughs. It’s been thirty years since he last appeared as Maverick in “Top Gun,” but you’d never know that from looking at the legendary forever-young actor. Like “No Time To Die,” this is a film that should have come out in 2020 but was pushed back to July 2021 for the same reasons that everything else got delayed this year. That’s a long time for the select audiences of the United States Air Force who’ve already seen preview screenings to keep their secrets, but thankfully we haven’t seen any significant spoilers leak online thus far. Expect high drama when Goose’s son turns up to make Maverick feel guilty about his father’s death in the first film. 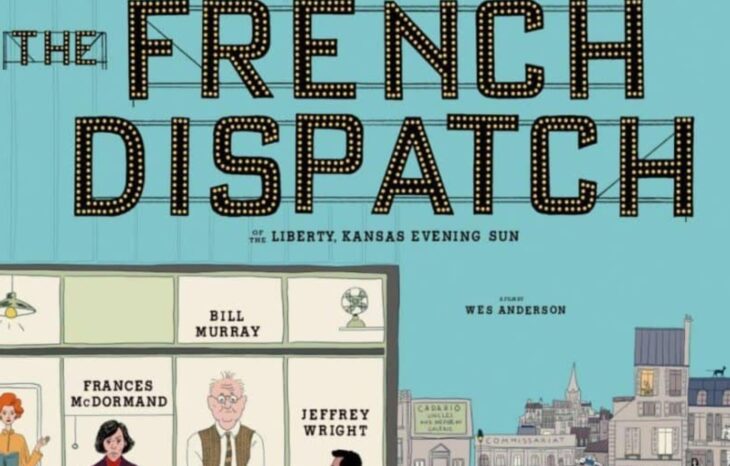 We don’t want our whole article to be about sequels, so here’s an original movie that would not only have done very well at the box office had 2020 gone as planned but would also likely have come away with more than a few Oscars – including the Oscar for best picture. This is Wes Anderson’s latest creation and features one of the most outstanding ensemble casts we’ve seen put together in many years. Bill Murray, Tilda Swinton, Frances McDormand, Benicio del Toro, Lyna Khoudri, Adrien Brody, and Owen Wilson are all on hand (along with many others) to bring us three different stories all woven together around a central plot about journalism in Paris during the 20th century. It will probably be a little ‘artsy’ for some viewers, but it’s the kind of thing that’s bound to please critics and is almost guaranteed to be a huge hit when it eventually lands in January 2021. That will make it one of the first high-profile movie releases of the year and set a very high benchmark for others to follow.

Even with everything we’ve said above, we’re always open to pleasant surprises. Perhaps something else will come along and catch our eye. Maybe the greatest movie of 2021 isn’t on this short list. We don’t mind being wrong, because if we are, it means there are even better movies coming next year than the ones we know about already!

What Do New Online Casino Do Differently? – 2020 Guide

3 Big Reasons Why your Posts Not Getting...

March Madness 2021: What Changes Can We Expect