Bill Gates Knew That a “Highly Infectious Virus” Is Coming

Lately, there is a lot of evidence found that proves COVID-19 was predicted by various psychics and by highly intelligent people. Although he did not specify, Bill Gates said in 2015 that there is a strong possibility that, as he called it, a “highly infectious virus” would take over the world.

Coronavirus has suddenly, in just a few weeks, escalated from a couple of infected persons in Wuhan, China, to now over 170,000 people worldwide. Everyone is surprised by the new situation, but Bill Gates would not agree with them. 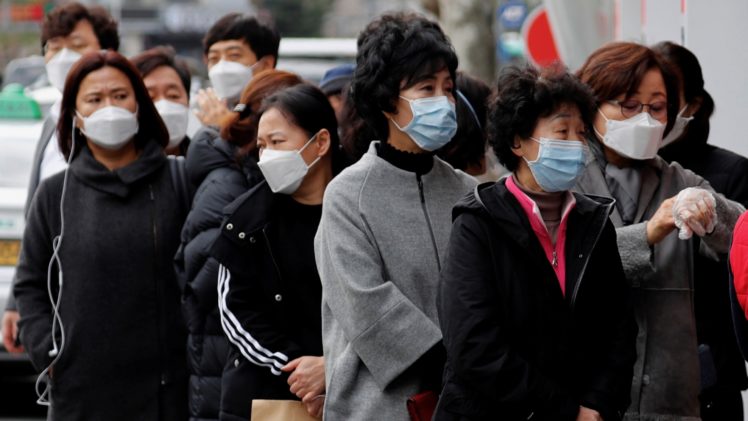 Five years ago, he declared that a “highly infectious virus” would spread at rapid speed and cause a global catastrophe.

The 64-year-old software developer had a monologue on Ted Talk and brought out the greatest danger that can trouble the human race.

“When I was a kid, the disaster we were worried about was a nuclear war,” Gates said. He then expressed his view that this was no longer the case, but that a global catastrophe would occur at a biological level. 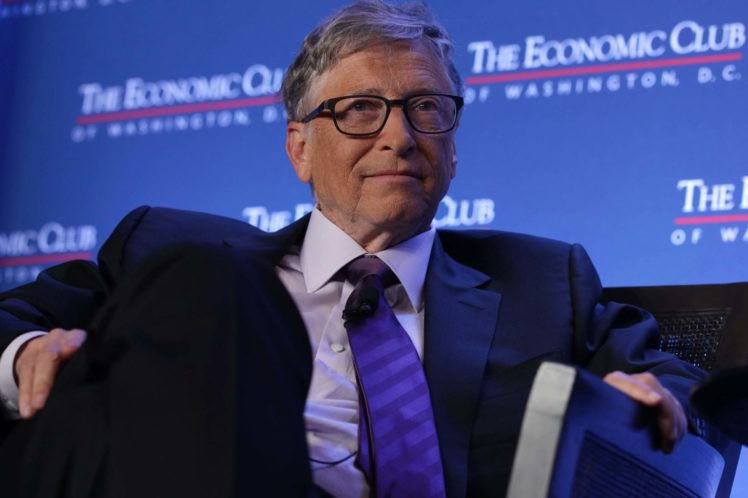 “If anything kills over 10 million people in the next few decades, most likely to be a highly infectious virus rather than a war,” Gates continued.

“Now, part of the reason for this is that a huge amount of nuclear deterrence is invested, but it is actually invested very little in a system to stop an epidemic. We are not ready for the next epidemic,” he added.

The co-founder of Microsoft Corporation claimed that the world is not ready for that situation, and he was right.

The Gambling Evolution and Today’s Draw to Mobile Gaming