The BMW 335i was produced as a part of the fifth generation of BMW’s award-winning 3-Series vehicles. The fifth generation, produced from 2007 to 2013, featured upgraded, heavy-duty 3-series cars, including the E90, E91, E92 and E93 models. Here we’ll focus on the E92, or more specifically, the BMW 335i coupe.

The coupe model of the fifth-generation 3-Series features a single-turbo engine, which had some fans of the previous, twin-turbo model worried, but the lost turbo is the only real downfall to the newer coupe model. The following review will run through some of the top 335i coupe features in comparison to past models and other, similar cars on the market.

BMW 3-Series vehicles have a long history of great performance. Since the early 80s, they have been driving the standards for sports cars and luxury vehicles. The 335i is no different. To have a better idea of how it compares to other BMW models, take a look at the BMW 335i 0-60 times. The 335i outperforms other cars of its same size, year and price range. 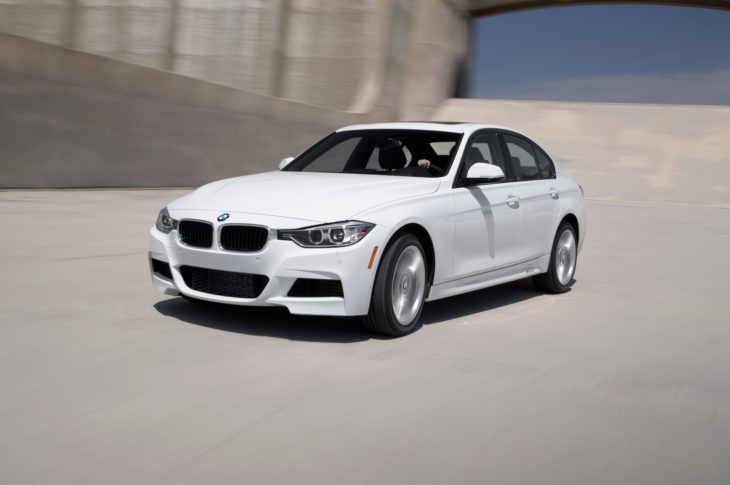 In terms of power and performance, the 335i coupe is relatively the same as previous models. The single-turbo engine has all the same kick to it as the twin-turbo and accelerates a little faster. If not an improvement, there is certainly no loss to performance.

Some car buyers have complained that the 335i coupe, along with other fifth-generation 3-Series, is not quite as agile as other, smaller 3-Series models had been. While it is comfortable to drive, accelerates fast and runs smooth, the 335i is rumored not to turn quite as tightly as it should.

Where the 335i coupe’s engine does vastly improve compared to past models is in its efficiency. It is estimated to be about 8% more efficient than its predecessor, with 10% fewer emissions. For the modern car shopper, this is huge – perhaps even more important than having a more powerful engine.

The 335i coupe is a luxury car, and much more comfortable than previous 3-series models. It includes technological features that were highly advanced at the time it was produced, including smart navigation technology. Its interior is spacious and well-equipped. Retractable arms extend automatically once the key is in the ignition and the doors are closed, bringing the seatbelts closer to the driver and front seat passenger. 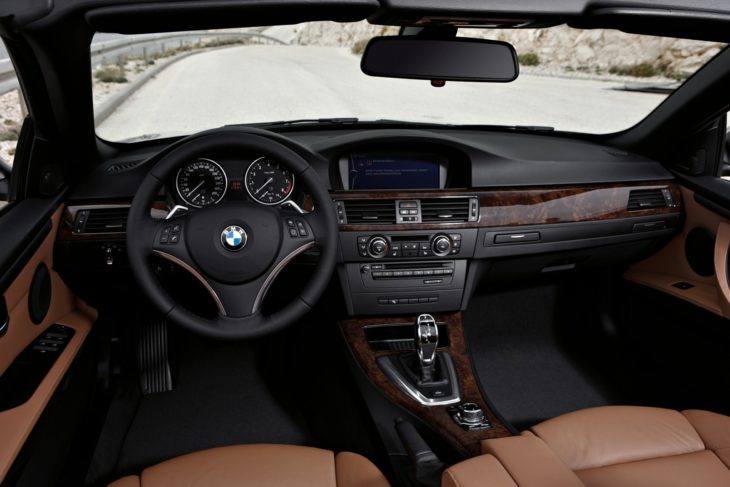 As far as appearances go, the 335i coupe is a great-looking car. While all of the 335i models have a lot of visual appeals, the coupe is a bit sleeker and smaller than the sedan. It has a different taillight shape than the sedan, shorter side windows and a smaller, two-person rear seat instead of a three-person bench.

On top of all that, the 335i coupe comes with the prestige of being a BMW. Even though it has aged a bit now compared to newer models, it still has the appearance of a high-end, luxury sports car. In comparison with other used cars out there, this one is really a head-turner.

The closest competitor of the 335i coupe is probably the Audi A5 or the Mercedes E-Class Coupe. The Audi A5 is has a similar look and performance capability, and it goes for a slightly lower price than the 335i coupe. However, its engine power does not quite match up with a BMW engine. It does not hit the same acceleration as the 335i (again, you can compare 0-60 times to see for yourself) nor is it as fuel-efficient.

The Mercedes E-Class coupe, on the other hand, does have a superior engine to the 335i coupe. It is a higher power and a smoother ride. If you are looking into both of them as options for a used car, the Mercedes E-Class just does not have the same appeal. While still a great car, it doesn’t have the flashiness of a BMW sports car – and, some drivers have reported, it is simply not as much fun as a BMW to drive. 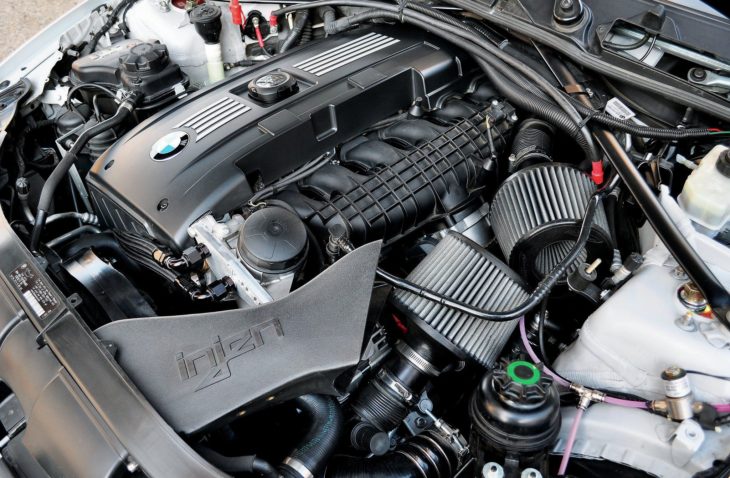 The BMW 335i coupe is an excellent car and compared with similar makes and models of its time range, it would be a great option for a used sports car today. Its appearance still holds up to the standard of a high-quality sports car, as does its performance.

Some people, big fans of BMW in particular, say that the fifth generation of the 3-Series missed the mark in a few places. They are a little bulkier, less cutting-edge and put more emphasis on luxury than drive, in comparison with older 3-series models. Even if that is the case, though, a BMW is a BMW – and the 335i coupe is still an iconic car.

How to Track & Improve Your Employee Performance