In early March, audiences in the United States (March 3) and United Kingdom (March 6) had the opportunity to watch a two-part documentary about Michael Jackson and his long-standing sexual abuse of two boys named Wade Robson and James Safechuck. The film was criticized, and numerous celebrities came to the defense of King of Pop. In the following text, you will be able to read the statements of these famous people who defended Jackson. 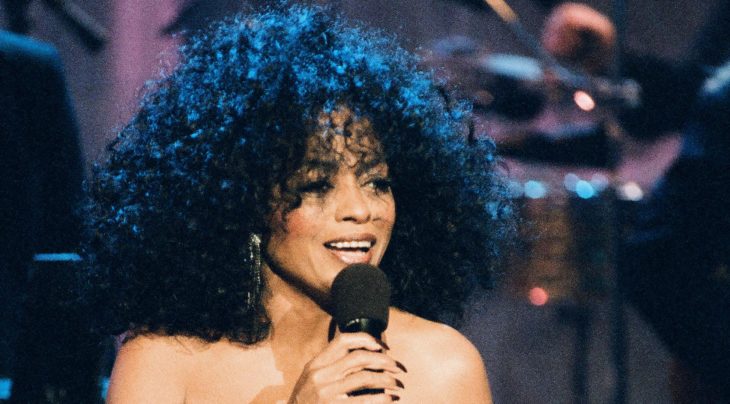 Diana Ross is one of the many celebrities who had the words of defense after a controversial documentary on the sexual abuse of two boys by Michael Jackson. Just a few days ago, Diana wrote on the social network Twitter:

“This is my heart’s heart this morning. I believe and trust that Michael Jackson was and is a fantastic incredible force for me and for many others. STOP IN THE NAME OF LOVE.” 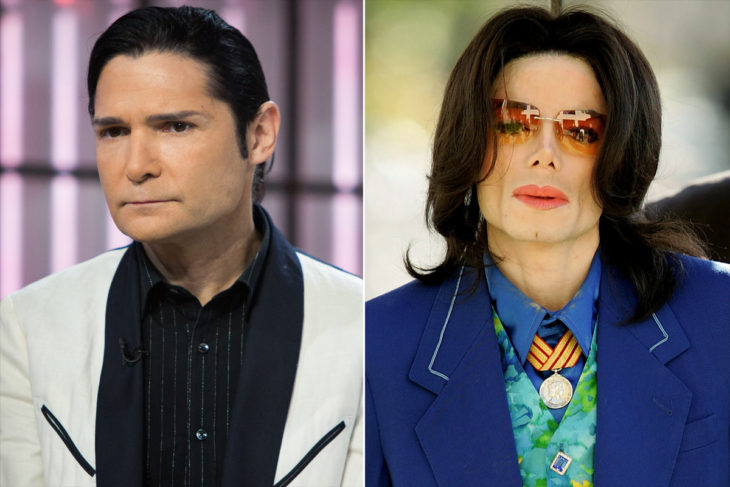 As well as Diana Ross, a close friend of the legendary singer, Corey Feldman, also expressed his opinion on the situation caused by this film. He also wrote on Twitter:

“Never once swore in my presence, never touched me inappropriately, and never suggested that we should be lovers in any way!”

Feldman later said in one of his statements:

“If God forbid these things were true, then there is a completely different Michael that I knew. I guess anything in the world of pedophilia is possible. All I can say is my heart goes out to both of them – and if by any reason the things are proven true, I would be in full support of them. ” 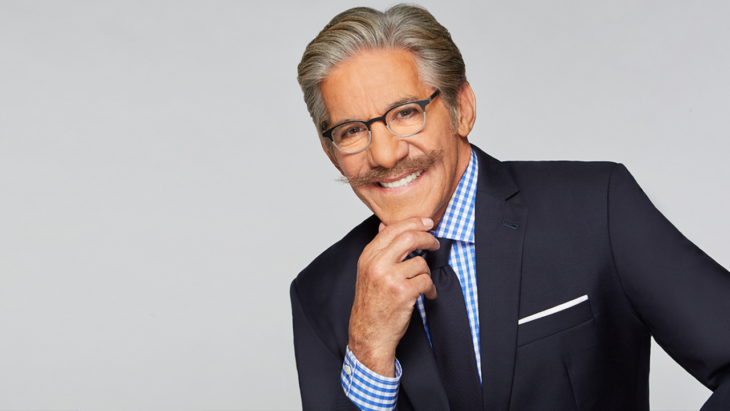 Geraldo Rivera is another of the celebrities who made his point about this case. He criticized the guys allegedly abused. On Twitter, he said:

“Since #MeToo purported victims have been given extraordinarily credibility. That’s a good thing. Still, when the allegations are made by those-like accusers of #MichaelJackson-who have strongly testified opposite is true-& who have a strong profit motive to lie-disbelief can’t be suspended.” 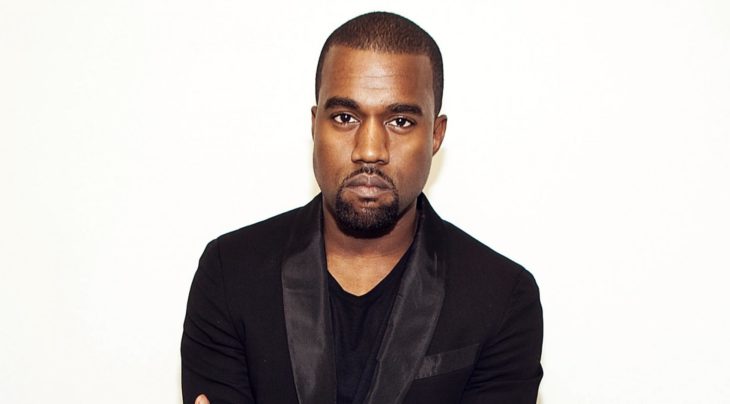 Kanye West is one of the famous musicians who came to the defense of a famous fellow artist. In one of his statements he said:

They just gon ‘pull up the full documentaries on’ em and then they go ‘with the Michael documentary. We can enjoy all the music we all want. I thought I would not go there today but … because if we I’m going to tear down one artist, let’s go ahead and take the da Vincis out of the Louvre while we’re at it, let’s take down all the art. ”

His wife, Kim Kardashian, supported her husband, as well. 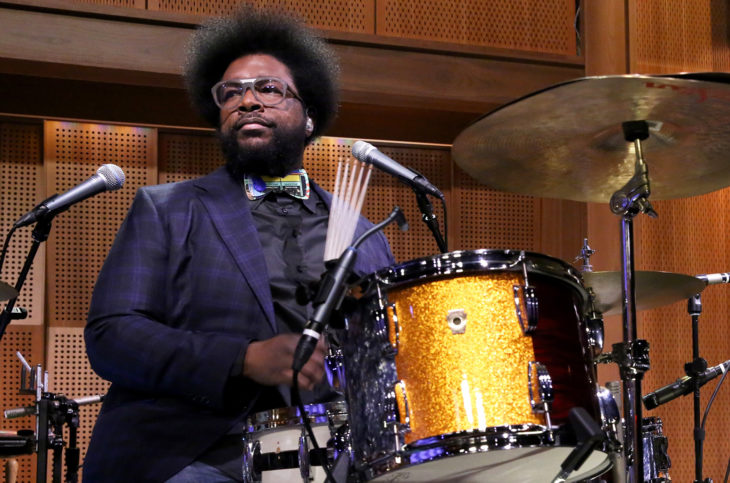 Questlove is also a musician who had the words of defense for case about Michael Jackson. He emphasized the Forbes article that calls into question the validity of the charges against the famous singer. 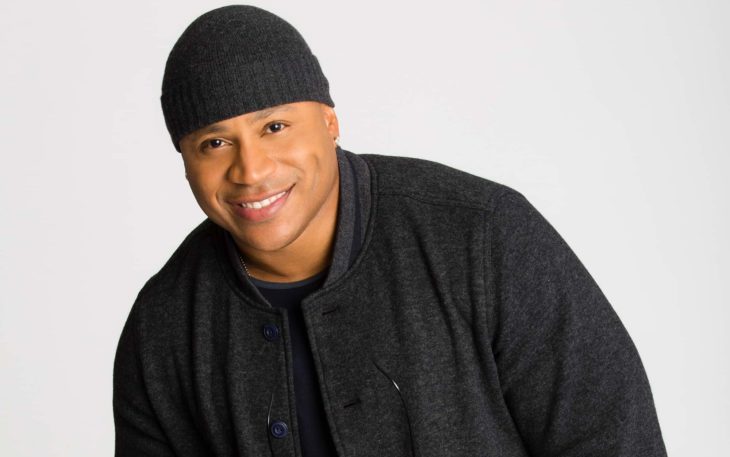 When Jackson was charged during the 2000’s, also about the sexual harassment, LL Cool J said:

For the time being, he did not comment on the latest charges of King of Pop. 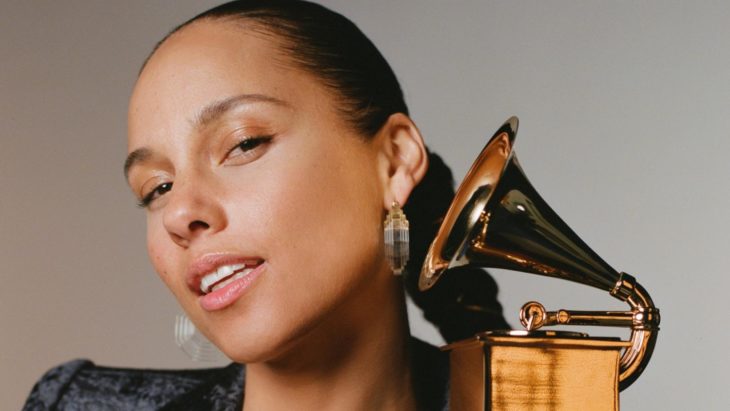 Another star that defended Jackson during the 2003 trial was Alicia Keys. Then, shesaid:

“I’m upset about the way he’s treated in the media. I think they’re really trying to curse his name, and I really think that’s unfair to the way he contributed to American culture since the day he was born. I think he deserves much more than that. This is someone’s life, and I do not think he should be reduced to a joke. He’s far more than that. ”

She has not yet expressed her opinion after the premiere of “Leaving Neverland” movie. 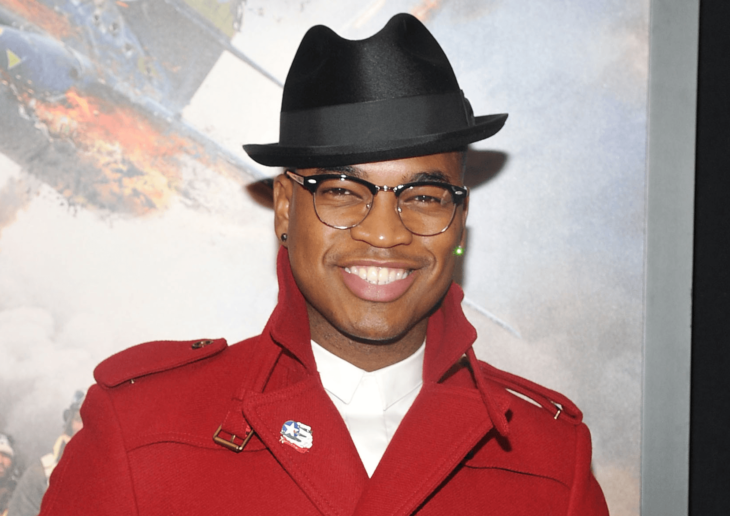 Ne-Yo did not want to talk about the case, but in February this year he said: “He’s never done anything wrong.” 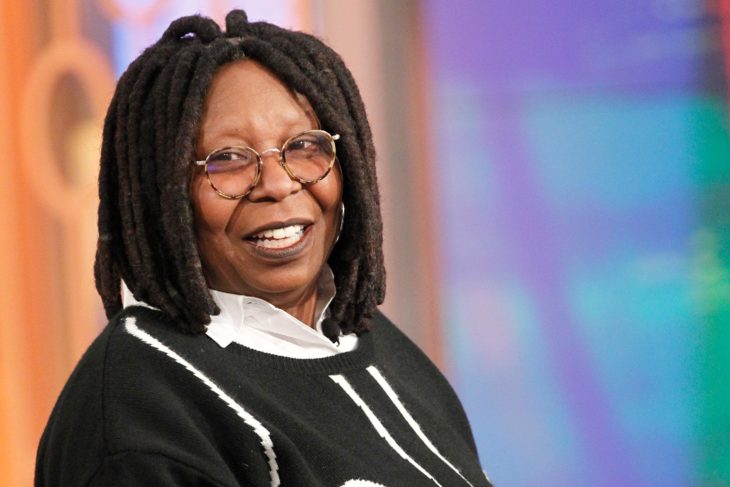 During 2009, Whoopi Goldberg was convinced that Michael Jackson would never do such a thing. She said:

“This guy … he is not part of his world, this is my opinion.I never believed that sex was part of Michael’s world. For him, hurting a child … he would rather hurt an adult if he was going to hurt someone, he would never hurt a child. ”

Also, on the occasion of the film “Leaving Neverland“, the popular actress has not yet commented.

Why You Should Hire a Criminal Defense Attorney