This week’s hot subject are rumors about Brad Pitt and Charlize Theron, and their ongoing secret romance. But, GossipCop revealed the truth about those rumors.

As stated by the Star, Pitt and Theron have been secretly meeting during this year. A questionable source said to the magazine, “They meet up at luxury hotel suites around the world – London, Paris, even Beverly Hills – for dates… It’s given them time to get to know each other away from the spotlight.”

The “insider” continued about how Brad is afraid that that might hurt him in his ongoing custody battle, so he decided to not bright the romance into the light. “He’s been trying to keep it quiet for as long as possible,” said the alleged source.

“It’s not easy though – he’s smitten and wants the world to hear about it.” 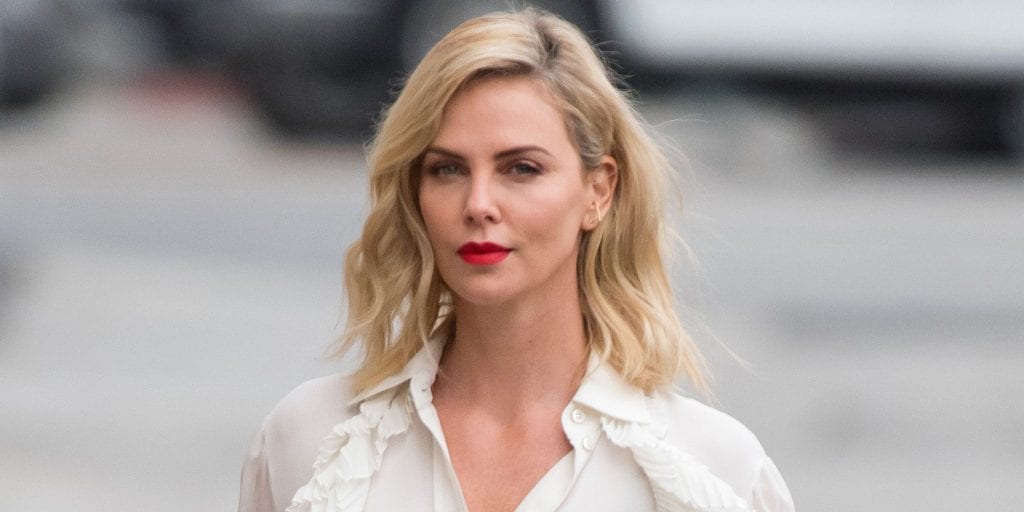 ‘’They talk about art and architecture and their kids,” says the questionable source, who continued with claims about how Brad loves the fact that Charlize adopted two children from another country.

“So not only does Brad really respect Charlize, but their chemistry together is sizzling hot!”

GossipCop got in touch with Brad Pitt’s agents, who dismissed the story, stating that the two aren’t dating and that somebody must have made up a connection based on the fact that the both of them have adoptive children.

To further support the truth, Charlize said back in April that she isn’t seeing anyone, and doesn’t intend to do so in the future. She revealed that her friends sometimes try to get her back on the dating game, but the actress simply

“feels like more work than something I would really enjoy.” She said, “I think I’ll have to change that mindset before I start dating again.”

Angelina Is Getting Over Brad

Girl Talk: I Had An Emotional Affair