There has been a lot of false report on Jolie-Pitt custody battle recently, but luckily, GossipCop revealed all the truth behind them.

In the previous week, GossipCop discovered that the National Enquirer was telling lies about how Jolie was running away to France with their six children. The outlet supposed that Angelina was going to their French estate, Chateau Miraval, just so that she can make Brad give her more money so that she can stay in Los Angeles. This had no logical reasoning. In June, a judge criticized Angelina that she needs to let Brad be with their kids more often, or she would eventually lose the custody battle, so it makes no sense that the actress wants to break the legal rules by leaving the US. 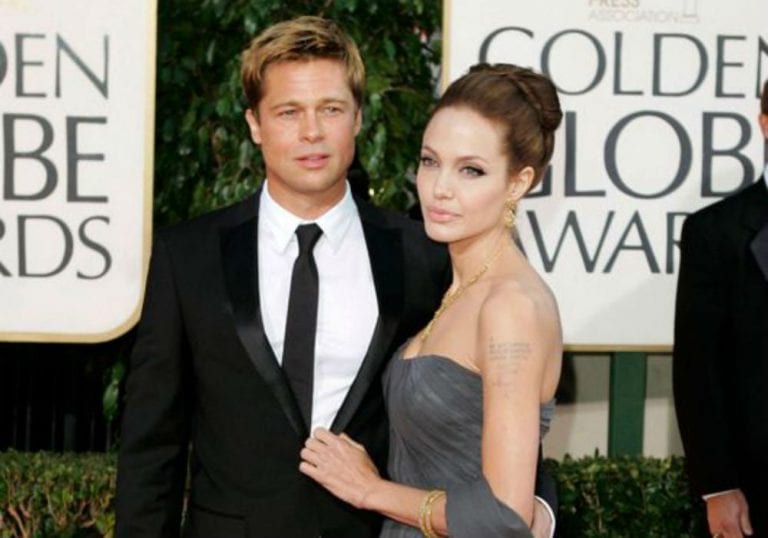 In September, Grazia made up a tale about how George Clooney got in the middle of the couple’s custody battle. The outlet reported how George was trying to be a “peacemaker” made numerous attempts to make Jolie divorce Pitt, all in good terms. This was all based on an unknown ‘’insider’’, but George’s agents told the GossipCop that everything the magazine stated were lies. In fact, George Clooney only heard about the divorce by a CNN reporter, so there it goes the story of Clooney’s involvement in the couple’s case.

Again in September, OK! made up a story about how Angelina was forcing her children to choose her over Brad. They stated how the actress was buying her kids all this expensive thing, in order to make them say in front of the judge that they would prefer to live with their mother. Not only is this not true, but some more truthful magazines, like People, stated that Angelina Jolie “remains focused on healing her family” and “continues to support the reconciliation of the children with Brad.”

Yet again in September, the  Enquirer alleged that Pitt had won the battle. This is without a doubt a lie, as the negotiations are still in process. Just this previous week, the news about a child custody evaluator surfaced, all in good attempts to finish their custody battle. 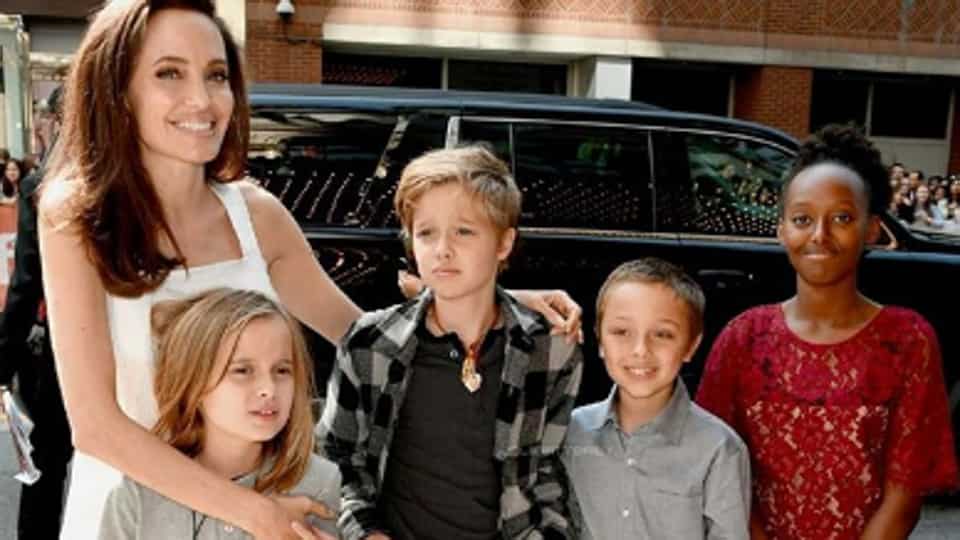 And last, but not least, Gossip Cop busted NW in August after the magazine reported that Jennifer Aniston was meddling in to help Pitt win the battle for his children. The outlet said the actress was a witness on behalf of Pitt, and that she is there to show the judge how Brad is a good father. Jennifer’s agent stated recently that Jennifer and Brad haven’t talked to each other in a while, and Portia de Rossi, Jennifer’s close friend, shared with US Weekly that the two “haven’t seen each other.” This all means that, once again, everything is a lie.