Brad Pitt Did Not Deny Getting Back Together with Jennifer Aniston

Are you ready to hear some amazing, shocking news?

Make sure you are sitting down.

Why we say this?

We are about to drop some major news on you.

Jennifer Aniston and Brad Pitt might be together again! 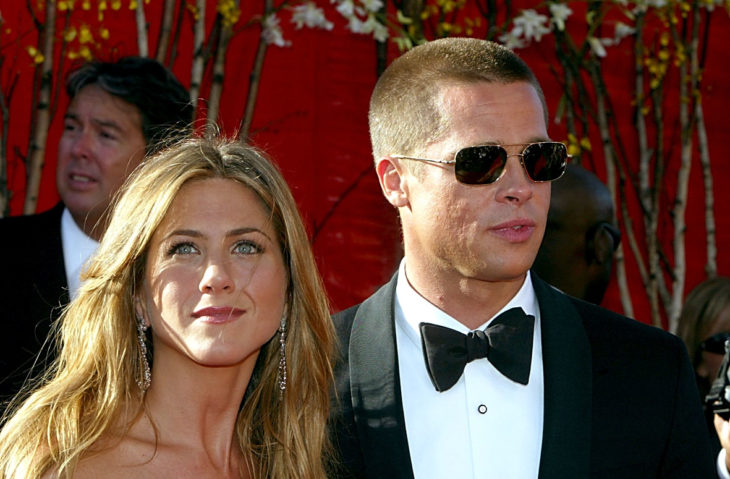 Yes, we know this has been a rumor ever since both of them became single. There have been many headlines about them being back together, hanging out and even going on vacations together…

But, here is what is new. Brad has kind of changed the game now. He kind of did not deny that they are together again.

A few days ago while walking back to his car he got surrounded by paparazzi who were throwing many questions at him. When one of the reporters asked if he is getting back together with his ex wife Jennifer Aniston, to whom he was married to before Angelina Jolie.

“Oh my god,” Pitt replied with a light laugh before he got into his car and told the man: “Alright, have a good one.”

Could this mean they are really back together? It would have been so easy to just say no. But he didn’t. He knew what his comment would cause, so was that a confirmation? Probably not but it’s fun to pretend. 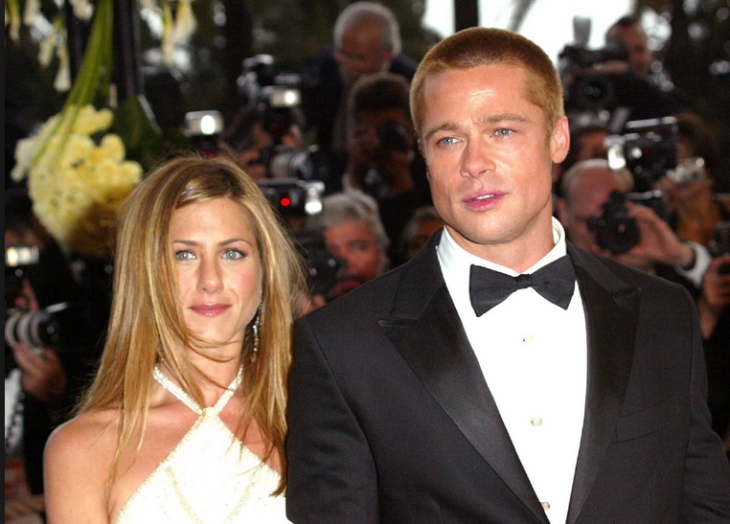 In February, Brad Pitt made an appearance at Aniston’s 50th birthday party. This event also sparked a lot of rumors about them being back together again.

After they divorced, people were hoping they would get back together but they both went separate ways and married other people. But now, they are both single again, and people are back supporting the couple more than ever.

A source for People Magazine has said this:

“For well over a decade now they have lived totally separate lives and so not surprisingly, they have become totally different people than who they once were when they were together. They’ve been over each other for longer than they were ever together. It is such ancient history.”