Jennifer Aniston is turning 50 next year and she will definitely throw a big party to celebrate her birthday. There is no doubt the cream of Hollywood will attend the party, but some reports say that Jennifer invited her ex-husband Brad Pitt to the party, which he happily accepted.

Those of you who are cheering for the ex-couple to get back together, we are sad to say these were only false reports.

We all know that some magazines are saying how the couple got back together, and how they are romantically involved again, but this couldn’t be further from the truth, same as the reports which state that Jennifer invited Brad to his party where they will announce to the world their reunion. 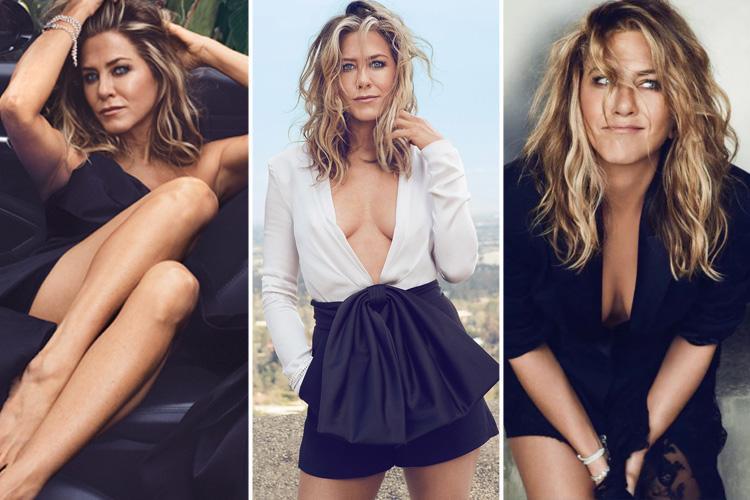 According to the reports, the actor said YES and Jennifer admitted she couldn’t hide their relationship anymore and “wants it out in the open that she and Brad are back in touch and cannot wait to see the look on everyone’s faces when he turns up at her party.”

“He’s been told about the party and promised Jen he’ll be there, barring a catastrophe. Brad agrees there’s no need for their friendship to be under the radar anymore and he’s touched that she wants to make this point on such a special occasion.”

Jennifer’s good friend Portia de Rossi said these reports are false, and that Brad and Jennifer “haven’t seen each other” for a very long time. 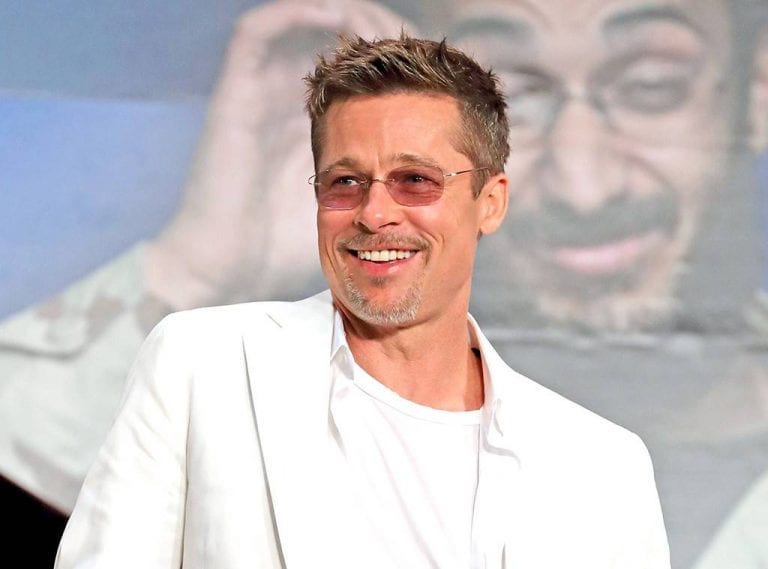 Some many fake stories accompany the two, but there is no denying that Jennifer’s birthday party will be a big story.

How To Stop Hair Extensions Matting