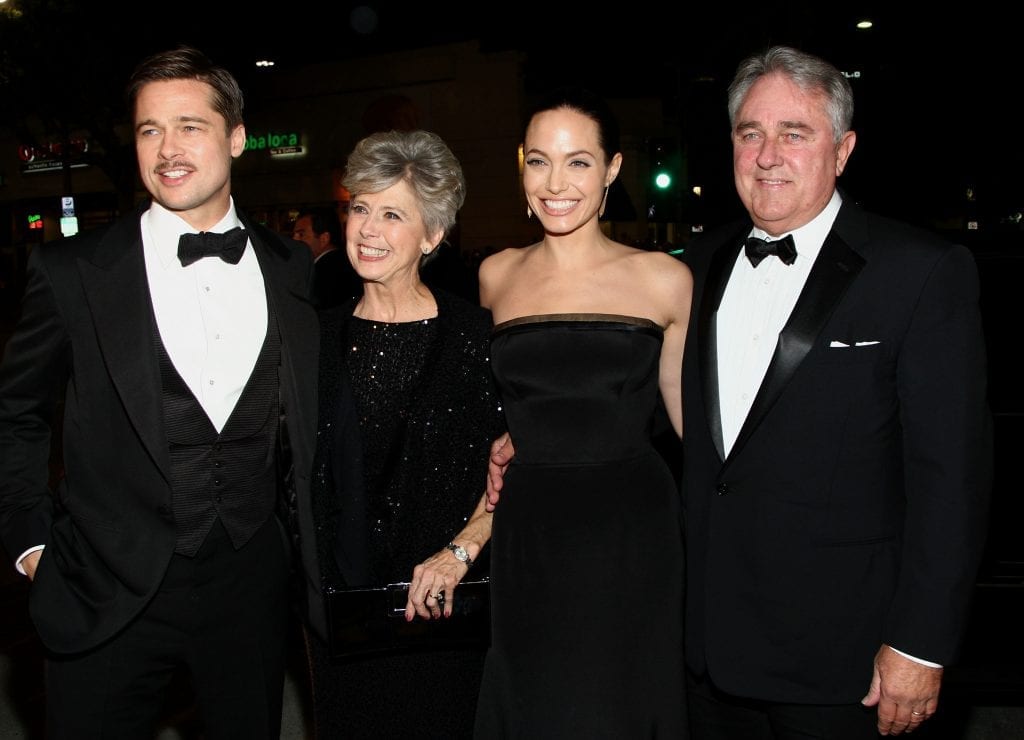 William Bradley Pitt was born on December 18th, 1963. His mother, Jane Etta is a school counselor, and his father, William Alvin Pitt is a truck company manager. 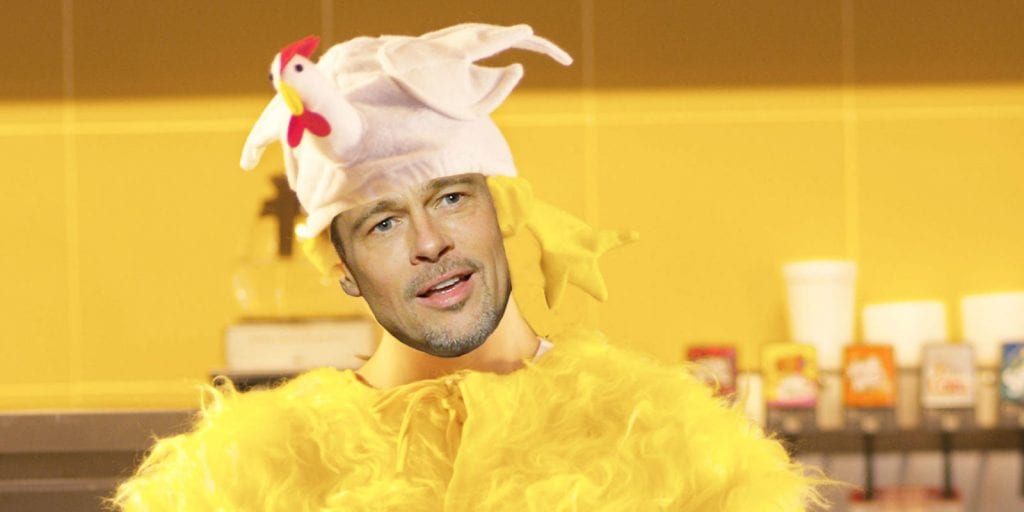 Before he became famous, he made money by driving strippers in limos, moving refrigerators and dressing in a big chicken costume during his time at ‘’El Pollo Loco.’’

38. George and Brad for the same role 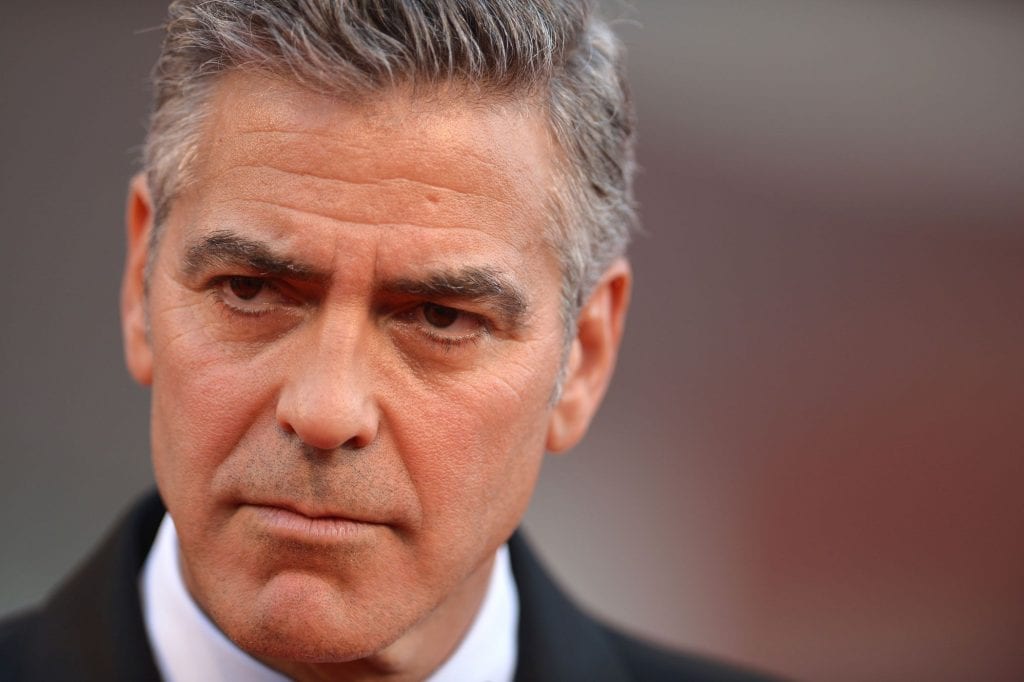 Brad Pitt got a small role of JD, a sexy criminal in Thelma & Louise, which got him in the center of attention. George Clooney also auditioned for the role of JD numerous times, but the role went to Brad Pitt. In 2011, George made a joke about the movie, saying that he is still ‘’upset’’ and that he still can’t watch it. 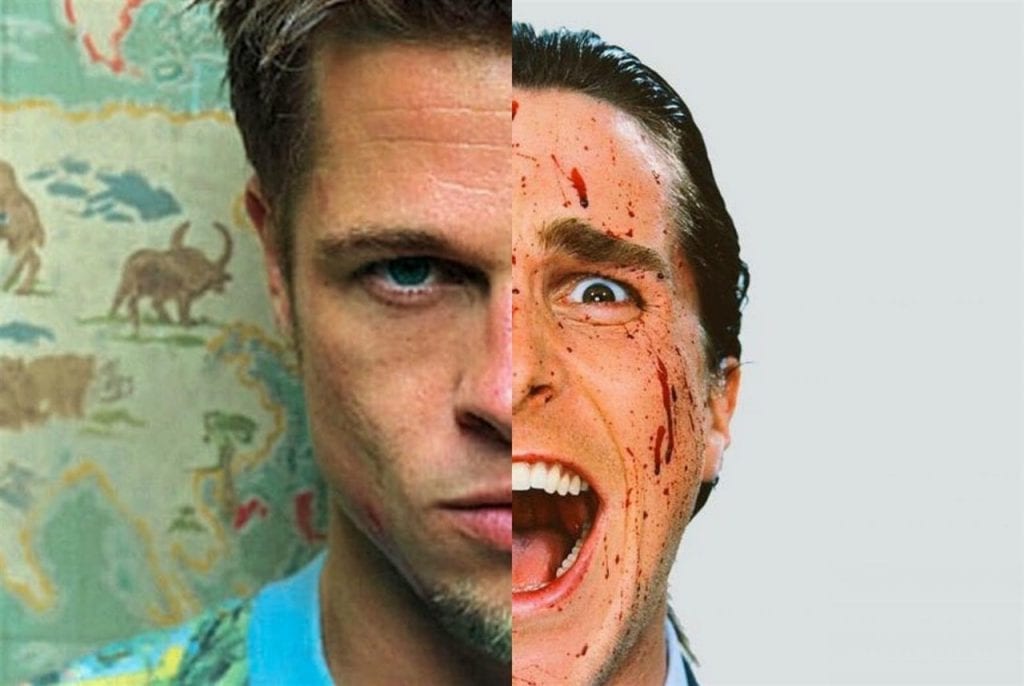 His management recommended him not to take the role in American Psycho, because it might affect his fans in a negative way when they see him chopping women in half with a chainsaw.