According to NW, Brad Pitt has a love child with a woman from L.A. Last year the outlet issued a story on how Pitt has had an affair with a much younger woman, and that resulted in her being pregnant. They also mentioned how Jennifer Aniston and Brad Pitt were giving their romance another chance, but after learning about Pitt’s child, the actress was left “completely devastated.” 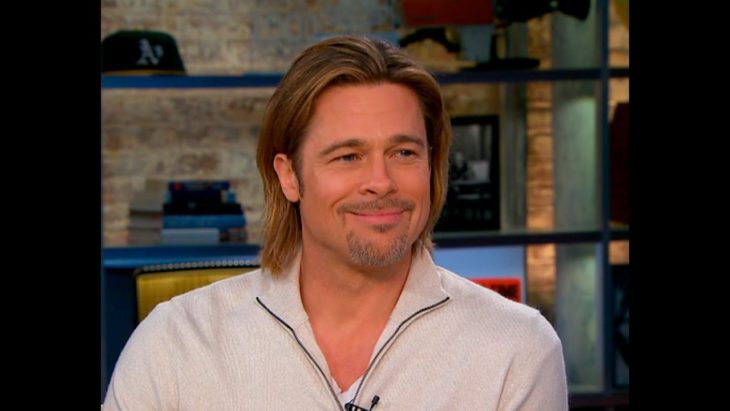 NW also said how Angelina Jolie “100 percent” believed Pitt was having a “love child.” GossipCop even dismissed the story last year, but it doesn’t hurt to mention old stories and see how various tabloid are using false news to attract readers.

NW has had many false stories over the course of 2018. They even published how Pitt and Aniston got married in Paris, despite the fact that Pitt was, and still is, legally married to Jolie. That supposed ‘’love child’’ never appeared, and was never confirmed to exist, so it is safe to say that this particular outlet is not to be trusted. 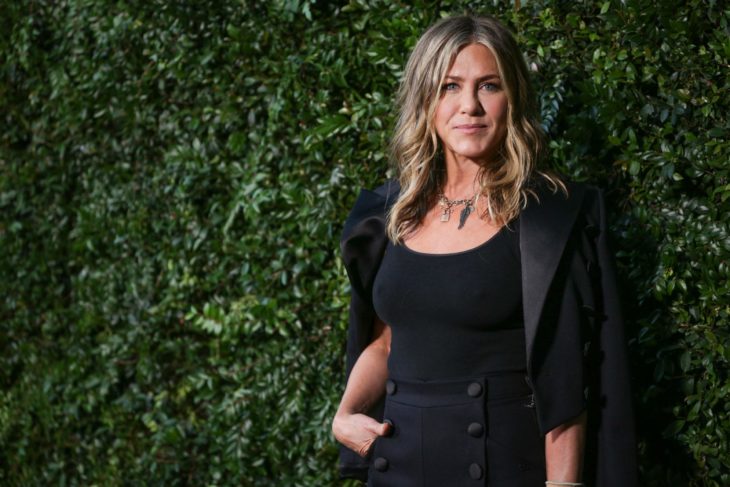 Pitt and Aniston’s representatives have stated several times how the two aren’t getting back together, and how both of them aren’t interested in dating anyone. But that didn’t stop magazines to share false stories on how Pitt and Jennifer Garner were dating, or how Aniston started a romantic relationship with Leonardo DiCaprio, with the help of Brad Pitt.