Pete Davidson shared on The Tonight Show with Jimmy Fallon how his friend, Kid Cudi invited him over for a birthday dinner. Davidson wanted to be a good friend, so he went to the restaurant before other guests to pay for the imminent costs. However, he didn’t think that the birthday celebration will be filled with various celebrities, but that didn’t concern Davidson much, because according to him “everybody’s like skinny.” 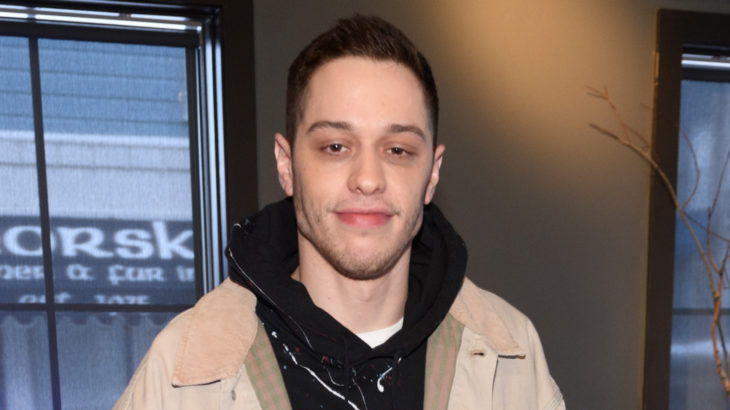 Shortly after Timothée Chalamet arrived, Kid Cudi told Davidson that Kim and Kanye will attend the dinner. “Kanye goes, ‘Let’s get the special room in the back,’ and I was like, ‘Oh no,” Davidson joked. He sent a text message to his agent, “‘Yo, we gotta book more shows. Shit’s getting real over here.'” According to Davidson, Kanye ordered “that stuff that’s not even on the menu—that crazy stuff.”

Davidson said to Jimmy Fallon how the overall bill wasn’t as much as he thought it would be, “but it’s not like it’s Applebees. It’s Nobu, which is like 77 Applebees’s.” 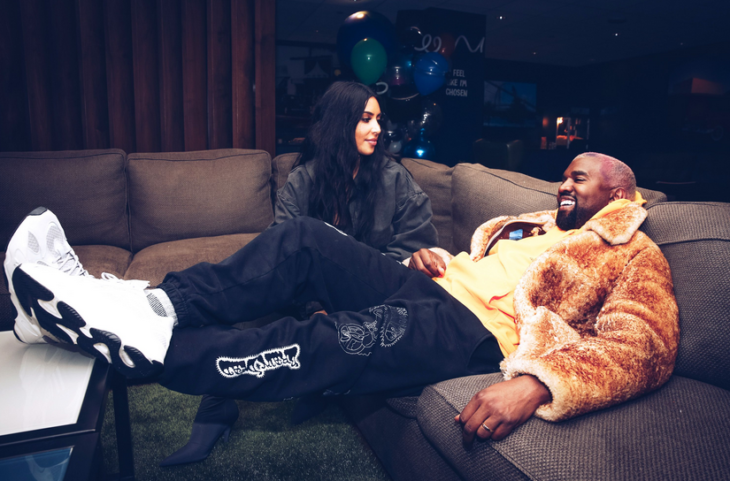 Kim Kardashian also shared with Jimmy Fallon when she came to his show her time during the birthday dinner. “It was Kid Cudi’s birthday, and we went to Nobu and when I got there I realized it was, like, a guys’ dinner,” she said. “So I posted this and didn’t even tag anyone. I got more DMs from my friends—from my gay friends, from my straight friends, everyone—asking me about Timothée [Chalamet] and Pete.”

Celebrities born outside America who bring a special touch in Hollywood