Bradley Cooper is in the center of the attention ever since his performance alongside Lady Gaga at the Oscars. Their performance of the Oscar-winning song “Shallow” brought some major rumors and brought up some past stories from the actor’s life. 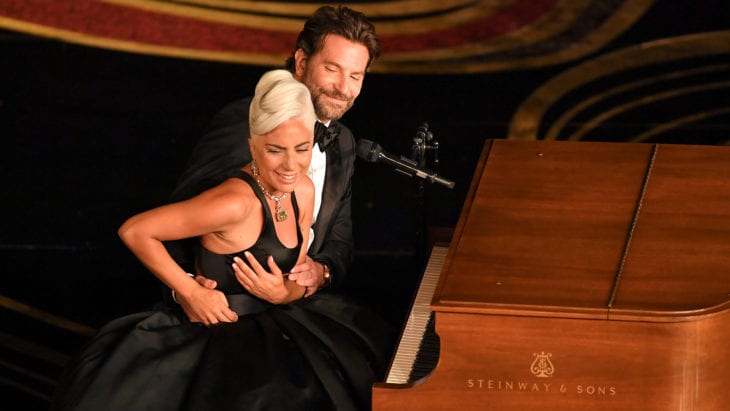 When David Spade posted a picture of his TV while Lady Gaga and Cooper were performing “Shallow’’, Esposito’s comment blew up the internet.

Spade captioned his picture with, “Is there any chance these 2 aren’t f–king?” and Esposito simply wrote “Ha.” She later stated how her comment was on Spade’s boldness and not on Cooper or Gaga. She also mentioned how people who are focusing too much on her two letters are psychotic because there are much bigger things happening in the world.

Why did Cooper and Esposito divorce? 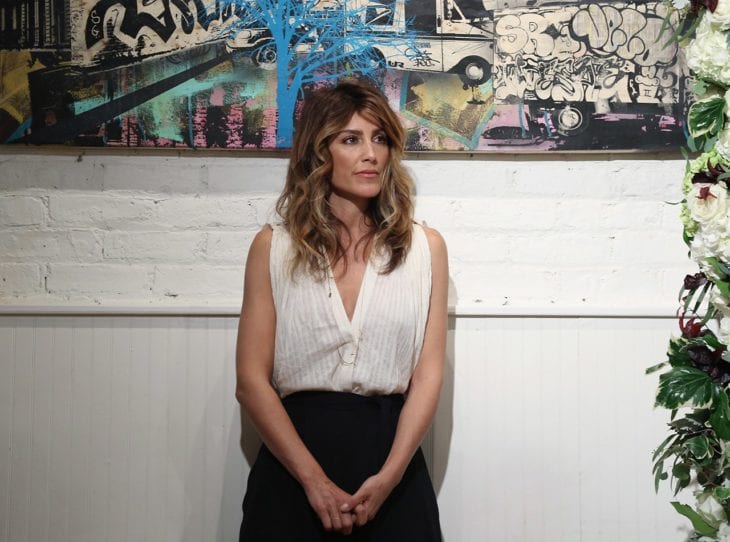 In 2007, Cooper and Esposito got married, but after only four months, they got divorced. In 2014, Esposito published her book, Jennifer’s Way, and wrote about her relationship with Cooper. “Finding someone to love, who loved me, in this lovely city of Los Angeles was seeming more and more impossible every day. Then I met someone and accepted a date. “I should have noticed the red flags from the beginning—actually, they were more like an entire marching band squad of red flags—but I ignored them because, honestly, I didn’t think the relationship was really going to go anywhere. He was funny, smart, cocky, arrogant, and a master manipulator. I didn’t necessarily find him that attractive, but I figured that I could enjoy his sense of humor and nonsense for a while. One date became two, two dates became four. We had fun, but he also had a mean, cold side. His personality could flip on a dime, but that kind of behavior was familiar to me. I’d spent plenty of time walking on eggshells in my childhood home as well as on certain sets, so I quickly learned my role in the relationship and went forward accordingly. But the relationship was about him and what he needed, and nothing else… It wasn’t all bad all the time, so I figured this was just my lot, and I took the good with the bad, even though the bad was extremely bad.’’ In 2011, Cooper shared with Howard Stern, “It was just something that happened. The good thing is, we both realized it… Sometimes you just realize it.”

How Can A PPC SEO Company Help Your Business