Did you hear about NASA`s holiday trips to the planet Mars? Well, you are going to be pleased to hear that it will probably be available in the near future. After the successful landing on the moon that occurred in 1969, the planet Mars became the next goal for the human race.

The InSight is not NASA`s first mission about the landing on Mars, but it is the first one of its kind, and this is not something that you can consider cheap. Let us inform you how much the NASA spent on the InSight mission.

How Much Did NASA Spent on the InSight Mission? 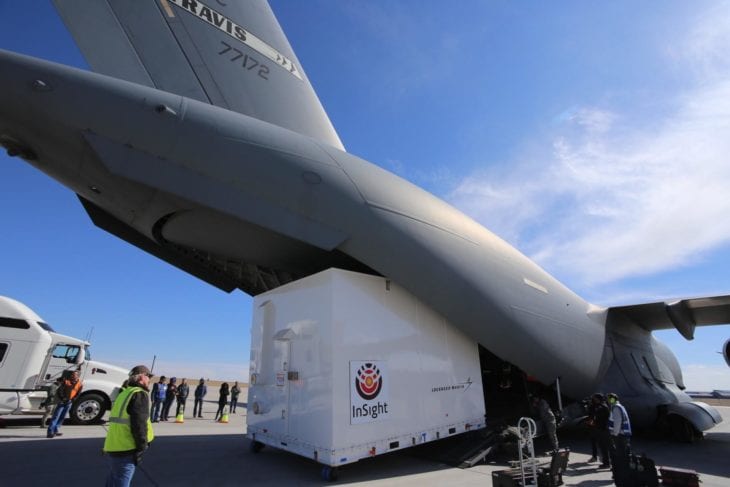 As you may presume, exploring the planets of the solar system is not a cheap thing. NASA spent a significant amount of money to support the InSight mission. After you take a look at all the expenses, the list looks like this:

According to the sources from the NASA itself, the landing was delayed because, in March 2016, an equipment leak happened. The cost of fixing this issue was around $150 million. So, the new schedule will have to wait for some time.

What Is the Purpose of the InSight Mission? 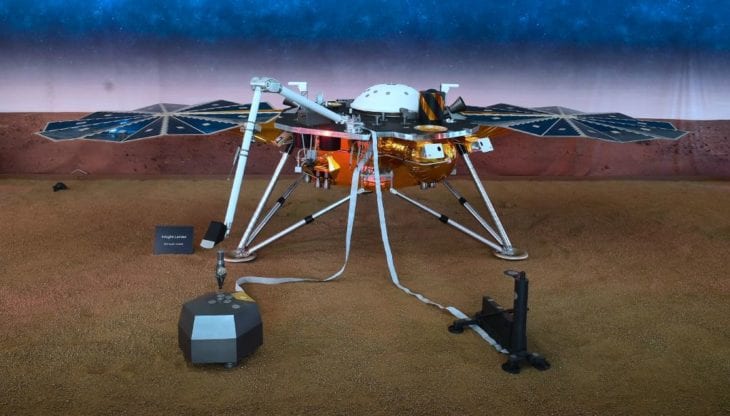 Before this mission started, there were several machines roaming the surface of the red planet, taking pictures and taking some soil samples for the examining.However, we can say that the InSight mission is something totally different from the previous missions. Its purpose is to collect data. For example:

All of those actions are put into the name of the mission. InSight is short for Interior Exploration Using Seismic Investigations, Geodesy and Heat Transport. All in all, we should be thankful for the short name that it was given to the mission.

Did We Have Some Successful Mars Landings? 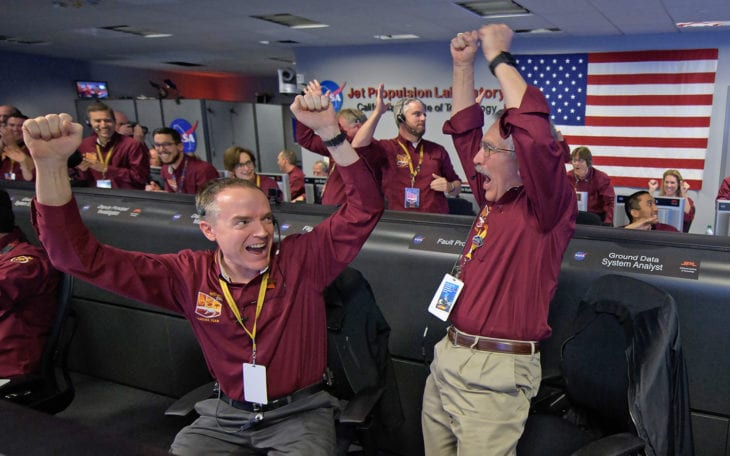 We can say that the landing on Mars is not a new concept for NASA. The first successful mission on Mars occurred back in 1964. Later, the landings are rare, mostly, the missions consisted oftaking photographs and taking samples of the soil for further researching. As of today, NASA has seven successful Mars missions.

Things you didn’t know about the Game of Thrones stars

Scientists figured out why Pluto has an icy...

What You Need to Know About Climate Change

5 Things You Need To Know About Bobak...