How This Brand Is Breaking Barriers And Shatters Norms With Comfort

In recent years, society has arguably made more progress in the realm of diversity and equitable inclusion (DEI) than ever before. Throughout the events of 2023, businesses the world over made strides to revamp their internal operations and external messaging as employees were faced with realizations of rampant systematic injustice. Though DEI initiatives have seen a surge throughout the last year, many industries are still lagging behind in the charge for true equality and inclusion.

Global fashion is one such industry. While a multitude of fashion brands have worked to become more transparent in regards to their sustainability and environmental efforts, consumers and critics of the industry alike have, according to Forbes, “started demanding more insight into…this $2.5 trillion annual global business.” These demands only escalated throughout 2023 coinciding with the resurgence of the Black Lives Matter (BLM) movement, prompting fans and consumers of the fashion industry to call out its leaders for failing to historically embrace diverse representation.

As a result, many fashion fans have since taken the initiative to launch their own DEI-centric fashion brands with products that are truly inclusive — regardless of gender or body type. One such brand is Kaftko. Taking its name from the Kaftan, a long robe or tunic of Asiatic origin, they seek to all but do away with marketing terms and buzzwords like “gender neutral,” “size inclusive,” or “age appropriate” in order to create a term that not only combines the three, but offers more than any of these terms alone: fashion fluid. 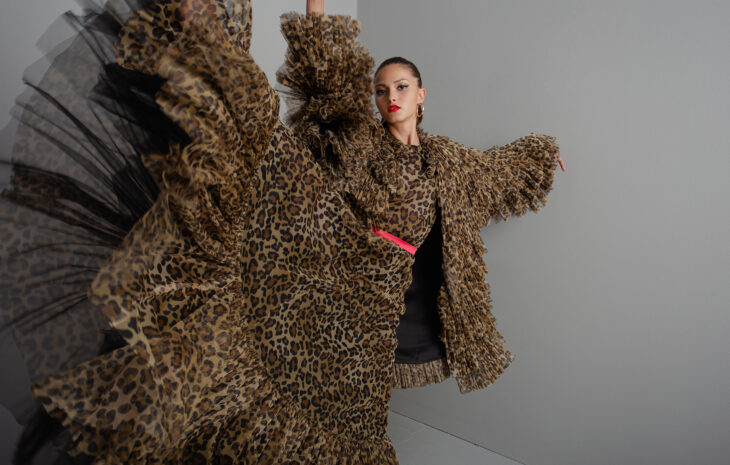 Co-founded by American-Iraqi designer Oday Shakar, their products are not only based off of the traditional kaftan of ancient Mesopotamia, but adhere to the philosophy of the garment in that all clothes are not meant to be worn by any specific gender or body type. Rather, they believe that everyone should take life (and what they live it in) joyfully.

“I’ve been wanting something like this for a long time,” says Shakar, “[something] easy to wear, fun, joyful, and not limited by gender.” Since Shakar was unable to find such a garment piece, he — in true entrepreneurial fashion — decided instead to create it himself.

Shakar’s story with the brand begins late in the summer of 2019, months before the COVID-19 virus would spread across the world kicking off a global pandemic. While Shakar had already established himself as a fashion designer more than a decade prior, he still loved to show off his draping skills, citing a “lifelong love affair with watching gowns fall and move just right” on the women he designed and crafted fashion for. But even more than that, Shakar loved the way those women would see and feel about themselves once he did. It was a feeling and look of complete contentment with the feeling of simply existing in their own skin. 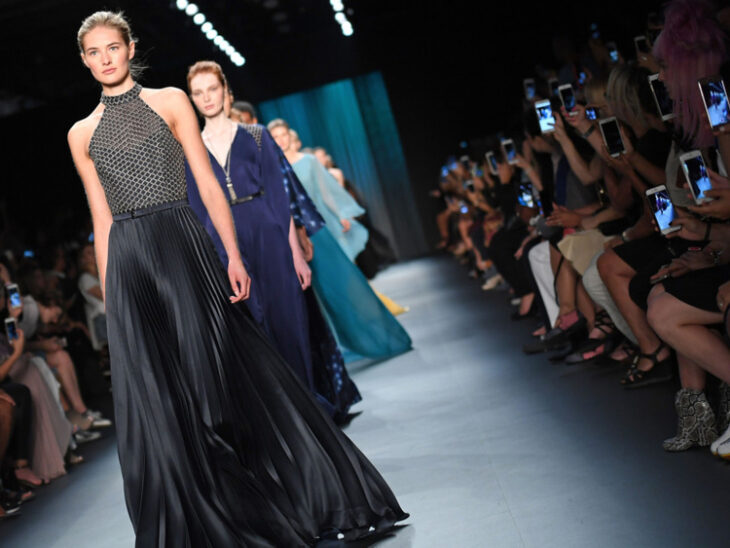 Though Shakar had always loved designing and dressing others in kaftans, he had only ever done so for women. Then, he was hit with a realization: that same feeling of being in love with one’s own body from totally loving the clothes on it was one that Shakar himself, too, wanted to experience. And not simply with his other designs or everyday clothes. Shakar wanted to achieve that feeling of complete bliss and joy, or, as he puts it himself, that “perfect-in-his-skin feeling.”

However, after spending time searching all over for a style and aesthetic that aligned with his own balance of equally masculine and feminine energies, Shakar still came up short. No such design could be found on a kaftan or similar draping article of clothing that wasn’t directly designed, marketed for, or targeted to anyone but women. Rushing to get his idea for such an item out into the world, Shakar created drawings and patterns to have samples made, but then simply forgot he had done so. At least until some 9 months later.

Amidst the height of the COVID-19 pandemic, Shakar’s doorbell rang. He had been isolated, alone, in his apartment home in New York City’s East Village for over 3 weeks; no one was allowed in or out as the Big Apple was on full lockdown. Opening the door slowly, wondering who it could possibly be, Shakar found…no one. Only a package at his doorstep. It was the kaftans he had designed nearly a year prior — the ones he had forgotten about. Ripping open the package to try them on, Shakar instantly fell in love, experiencing that very feeling he had strived to achieve in his creations for years. That was when Shakar realized that this idea could grow. It could become something that he was able to not only experience, but share with others everywhere and have them experience, as well. After ordering an initial 100 items to test the kaftan out with friends and pre-orders, the feedback was as powerful as it was positive: everyone who tried on one of his custom-designed kaftans felt the same feeling of bliss and joy that Shakar had upon first donning it.

While Shakar’s original idea for designing a line of kaftans was simply no more than that — an idea, and one that he had forgotten about until his first kaftans arrived at his doorsteps at the height of the COVID-19 pandemic — Kaftko has since grown into a global movement. As crazy as his initial idea may have been or seemed at the time, Shakar will be the first to tell you that nothing compared to the pure joy he felt when he first put it on. 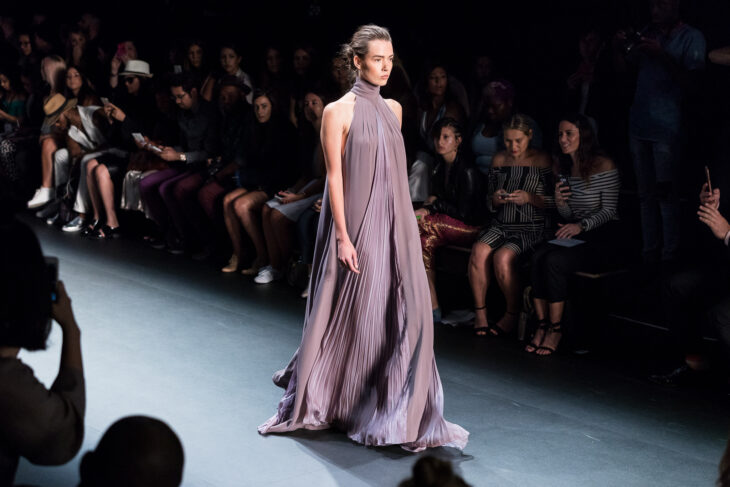 True to his brand’s mission, Shakar has created an array of kaftans sporting uniquely vivid designs for everyone, regardless of gender, body type, or age including their popular summer kaftans. Along with his line of more traditionally-styled kaftans, Shakar has also gone on to create a line of kaftans for young children dubbed the “kozy bear” as well as accessories, such as his “hippie bandana” along with briefs and shorts that can be used for swimming or everyday wear depending on the wearer’s personal preference.

In an homage to both his Iraqi heritage and his American upbringing, Shakar is one fashion-centric entrepreneur and designer whose passion and drive turned an initially crazy idea into a fully-fledged product that customers are bursting at the seams to get their hands on.

Why Getting into Your Customers’ Headspace is Crucial to Business Success

Myth or Fact? Can Cannabis Help You Get A Good Night’s Sleep?