A Brief History on the Beginnings of Modern Architecture

However, when we speak of modern contemporary architecture, we are speaking of a whole century of varied and diverse expressions; the first, started at the beginning of the 20th century and the second, that yes, refers to the current one (XXI century).

It is a very broad term that designates the set of trends or most important styles from the end of the 19th century and beginning of the 20th in the world, also called by some characters as an International style and as Contemporary.

In the second half of the 20th century, new developments of the movement in its multiple possibilities were produced and in the last decades of the century the concept of modernity was questioned through its deconstruction and that in architecture it was interpreted through the so-called movements, deconstructivism and postmodern. 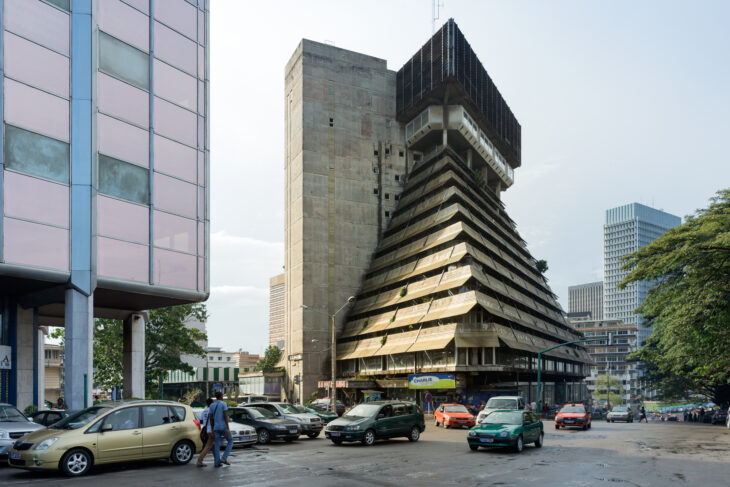 Chronologically, it develops in Europe, with particular characteristics in each country, after the French Revolution and as industrialization progresses in the 19th century.

In Latin America, this process lasted until the 20th century, going at different rates from the independence movements and the consolidation of the national states.

It is seen by some historians as a movement driven primarily by technological and engineering developments.

There is a lot of debate regarding the fall of Modern Architecture, it began to be criticized in the early 1960s with arguments such as that it was universal, sterile, elitist and devoid of meaning and with all this general disenchantment a new movement emerged , the postmodernity.

As M Majed Veysel, ARCHITECT & DESIGNER indicates it is characterized by the simplification of forms, the absence of ornament and a renunciation of classical academic composition, this was replaced by the trends of the modern art moment, that is, by ideas inspired by Cubism, Expressionism, Futurism, neoplasticism, among others.

The best-known representatives of the moment in terms of architecture were Le Corbusier, Walter Gropius, Mies Van der Rohe and Erich Mendelshon. The origin of this current comes from a school, the well-known Bauhaus school. 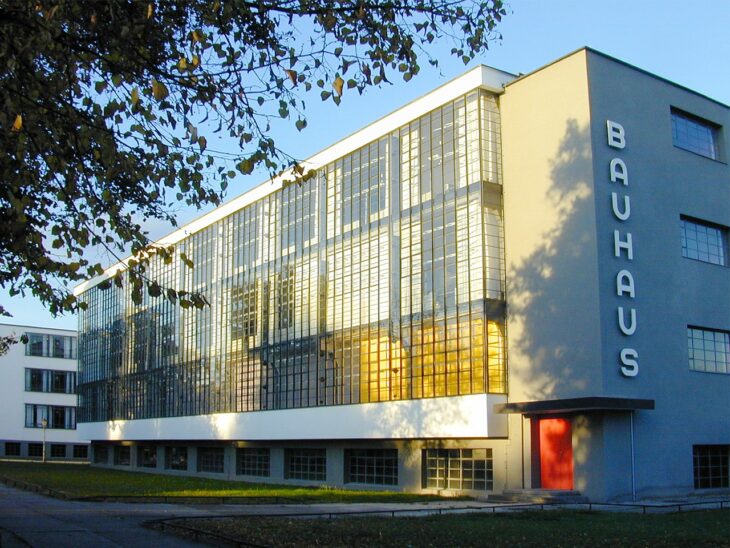 Bauhaus is an inversion of the German term “hausbau” whose meaning is “house construction”. The beginning dates back to 1919 and the city of Weimar. Walter Gropius is considered the founder. Their goals were very strange and radical at the time. The main idea was “Re-imagine the material world to reflect the unity of all the arts.” He explained all this as a union between art and design, in the Proclamation he wrote in 1919. Bauhaus is a combination of architecture, sculpture and painting into one. Bauhaus required designers who were able to create useful and beautiful objects that would serve people for their daily lives. Something that is quite common nowadays and such things are everyday, but during that time they were very bold and innovative.

Bauhaus primarily combined elements of fine arts and design. They studied materials, colors and their use.

The modern movement took advantage of the possibilities of the new industrial materials such as cement, reinforced concrete, laminated steel, flat panel glass, enabled the construction of tall and strong structures, in large dimensions and made the social function of architecture It was reaffirmed through the years and led to the development of new construction techniques from the industrial revolution, giving rise to the growth of cities in a dizzying way, giving way to urban planning.

It has been characterized by its simplification of forms, the absence of ornament and the conscious flight and resignation of classical academic compositions, being replaced by an aesthetic with references to the different trends of modern art such as cubism, expressionism, neoplastism, futurism and others, creating large plants and orthogonal sections, generally asymmetrical, absence of decoration on the facades and large horizontal windows made of steel profiles with bright and open interior spaces. 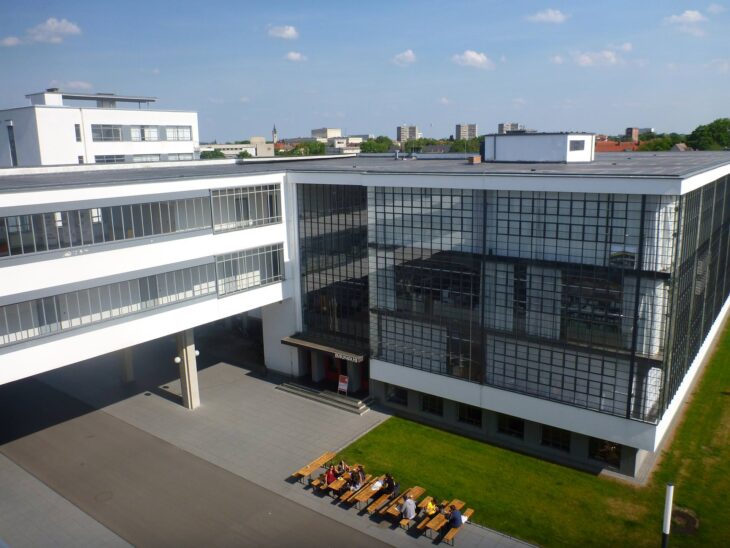 It can be said that a good part of the foundations of Modern Architecture were born in the last third of the 19th century in England, when William Morris, with the influence of John Ruskin, promoted the Arts and Crafts movement, a rebellion and wanting a change against bad taste that prevailed in the objects produced in mass by the industry, proposing a return to the artisan arts and to the gothic amedievalism in architecture.

A new style in architecture and design spread throughout Europe, with the turn of the century, with different names:

Art Nouveau, created in France and Belgium, breaking academic schemes and imposing the use of iron in architecture using a technique that curves and interlaces iron, in thin ribbons, forming all kinds of shapes and figurations placing it in the living rooms of the houses and on the facades of the buildings, we have an example in the Maison du Peuple in Brussels and its author is Victor Horta.

Also in Germany the Maison du Jugendsil, in Austria the Liberty Style, in Italy the Floreale.

Modernism in Spain, which highlighted the development in Barcelona, ​​also called Catalan Modernism or Noucentisme, from which the figure of Antoni Gaudí emerged. Parc Guell in Spain, a park full of wonderful pieces by Antonio Gaudí, highlighting the entrance that gives the feeling of entering a castle and a colorful dragon-shaped fountain. Also the project in Madrid of the Ciudad Lineal in Arturo Soria.

In Germany the Werkbund movement was created in Munich in 1907 with authors such as Hoffmann and van de Velde, and the Bauhaus movement, led in 1919 by Walter Gropius, in the city of Weimary and in Dessau.

In the United States, a revolutionary new construction system was created, the Balloon frame, designed so that anyone could build their own house with few tools, having as a great example in New York City with the Central Park project, the urban planner Frederick Law Olmsted and Olmsted with their metropolitan park system project in Boston. 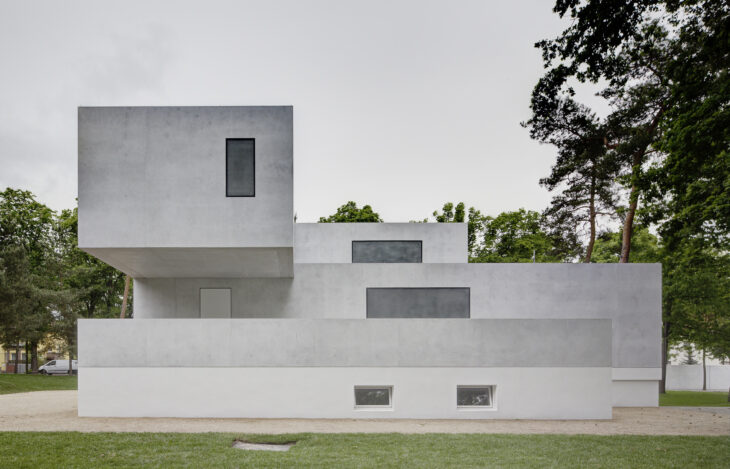 It is important to highlight that modern architecture is an art which can provide valuable contributions to society in general as in the daily life of man is his home. It also helped cities and people with the construction of roads, avenues, bridges.

Traditional Medicine of the Amazon Basin