Britain’s Most Famous Tiara Was Stolen

One of the most famous tiaras from the Royal family is the Portland Tiara, which was commissioned for a duchess to wear at very important royal occasions. The tiara was made by Cartier in 1902 ahead of the coronation of King Edward VII and Queen Alexandra. And it was stolen on Tuesday night from the Portland Collection Gallery where it was displayed.

The Portland Collection Gallery is on the Welbeck Estate in Worksop, Nottinghamshire. The thieves broke into the gallery around 10pm on November 20th. The police stated they took the tiara, a diamond brooch, from an armoured display case.

The tiara was commissioned by William Cavendish-Bentinck, 6th Duke of Portland, for his wife, Winifred. The Duchess of Portland was one of four canopy bearers to Queen Alexandra during the ceremony at Westminster Abbey on August 9th 1902. She held a golden canopy above Alexandra as she was anointed in a solemn and private moment of the coronation ceremony. 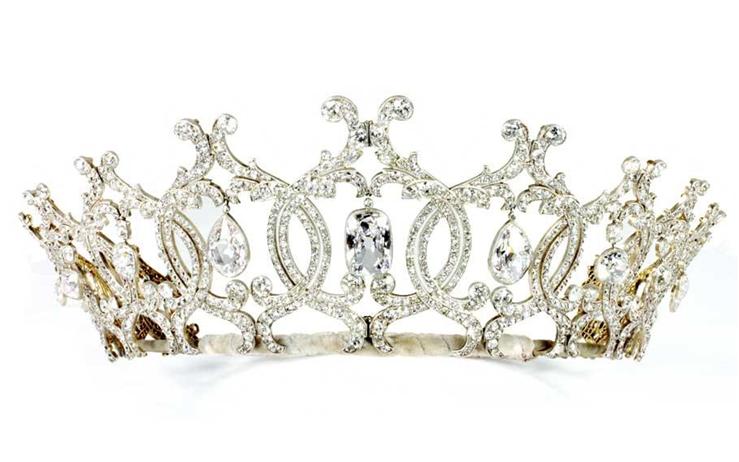 The tiara that the Duchess of Portland wore was designed to impress everyone, and it did. It contained diamonds belonging to the family, and they were arranged in a scroll design and it also had larger diamond drops. The centerpiece of the tiara, which was from gold and silver, is the Portland diamond that was in the family since the 19th century. The brooch that was stolen along side the tiara was also made entirely of diamonds and the stones that once were on the tiara itself. Winifred, the Duchess of Portland, wore the tiara frequently. The tiara remained with the family after she died. Maybe you remember the famous auction from 2010, where many things from this family, but not this tiara.

Police is investigating the robbery and they are investigating a silver Audi S5, that was found nearby Bildworth burned, about an hour after the theft. There are no suspect at the moment. 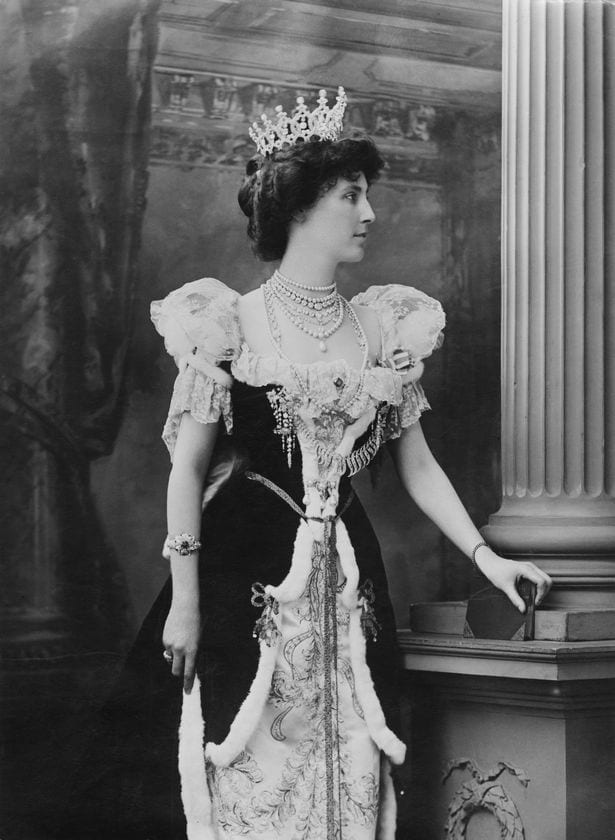