The star is banking on her newest lingerie as she poses in purple.

Playboy model Bryana Holly shows off her incredible figure as she poses in a purple lingerie set. 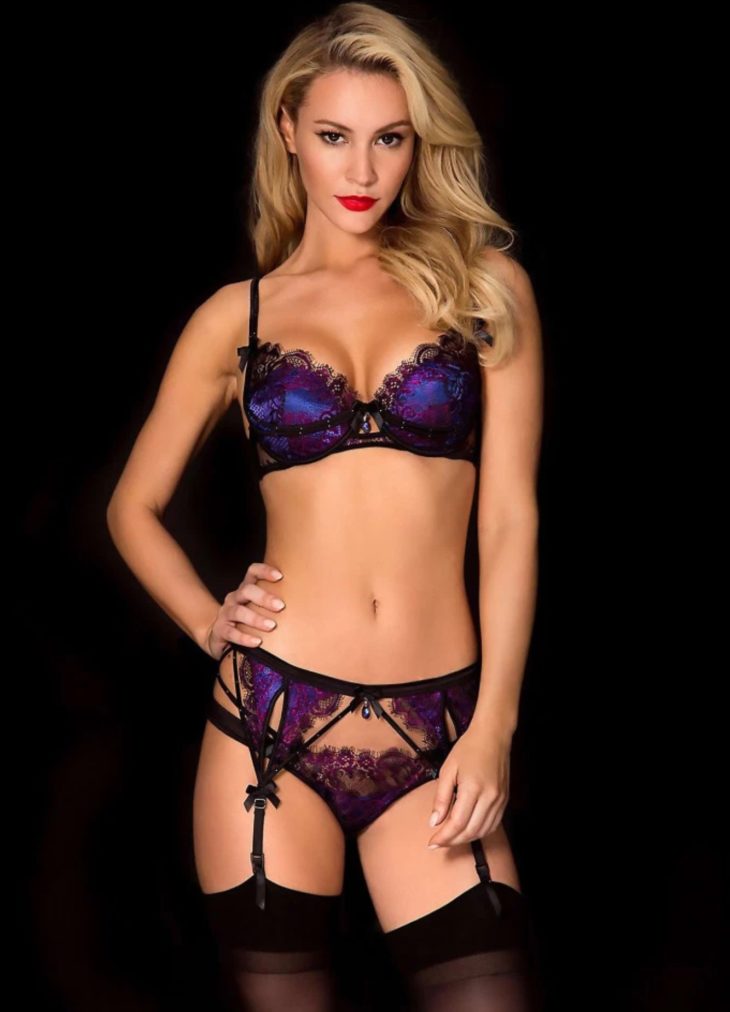 The 26-year old Playboy model uses her great looks and blonde hair to bring home the cash. Her boyfriend, Nicholas Hoult, 30, is now starring in Apple TV film The Banker in which he wears significantly more clothes.

The couple welcomed their son in 2018 and have been out enjoying time together as a family when they are not working. 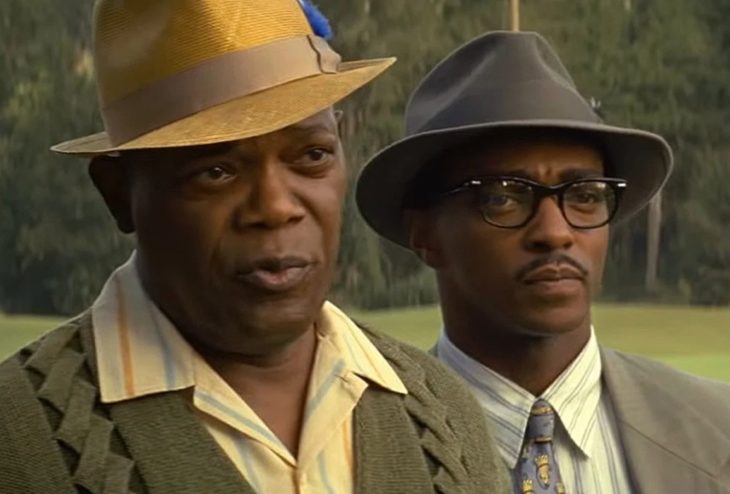 Earlier this year, the stunning model wore a strappy red bathing suit for a fashion brand called Love Culture. Holly also posted a photo on Instagram, which shows her relaxing on a beach.

She became famous after she appeared in several editions of Playboy magazine.

Besides being featured in Playboy, the star has gained over 1.5 million Instagram followers. 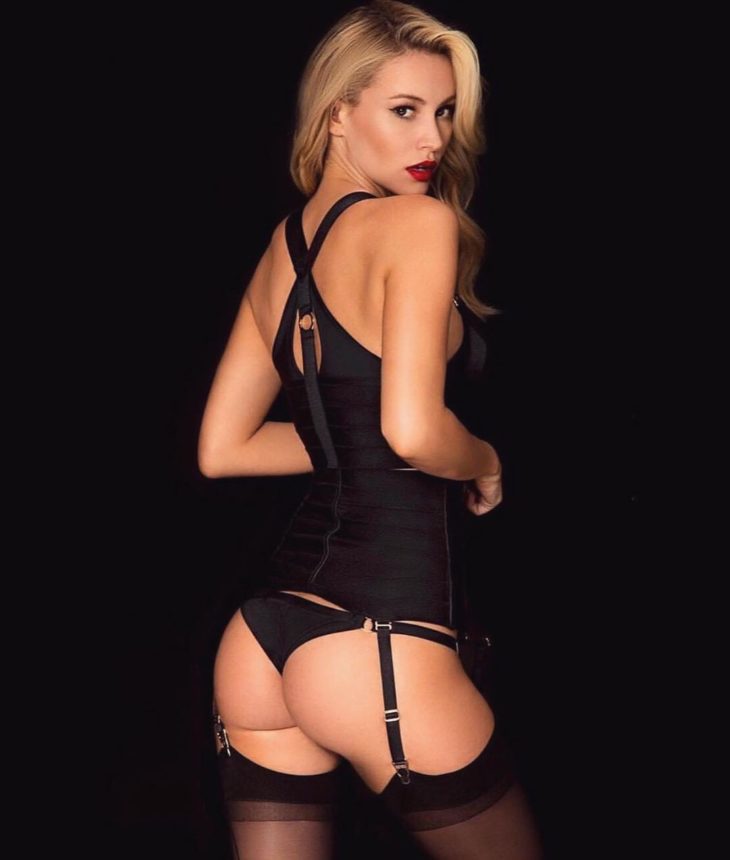 In addition, Maxim honored her as the Instagram Girl of the Week in January 2015

Holly also tried acting with a 3-minute shirt musical Zeds Dead: Collapse which was released in the US on May 18, 2015.