The famous reality star, Kris Jenner, confessed that cheating on her first husband, Robert Kardashian, was her worst mistake ever made, and she will regret that action for the end of her life.

Even though that incident took place almost 30 years ago, she still thinks about it and wonders how her life would look like if that didn’t happen. 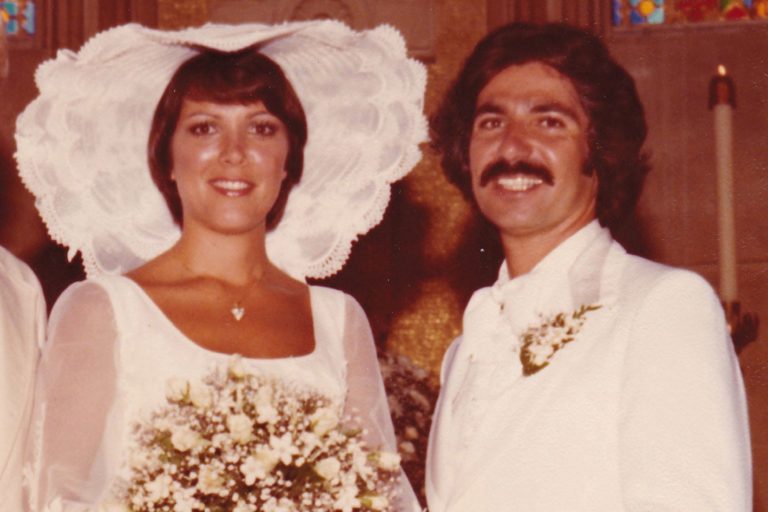 The 64-year-old mother of six wanted to get off her chest how hard it is to destroy a loving marriage and then be a single mom, raising four children alone. She admits all the sacrifices she had to make to feed her own family.

“I met Robert when I was 18 years old. We dated for four years, got married at 22, sooner or later during my life when I was in my 30s, I had an affair, and my biggest regret was the fact that it broke up my family,” Kris confessed. She also claims that the most significant reason behind her mistake is getting married at a very young age. 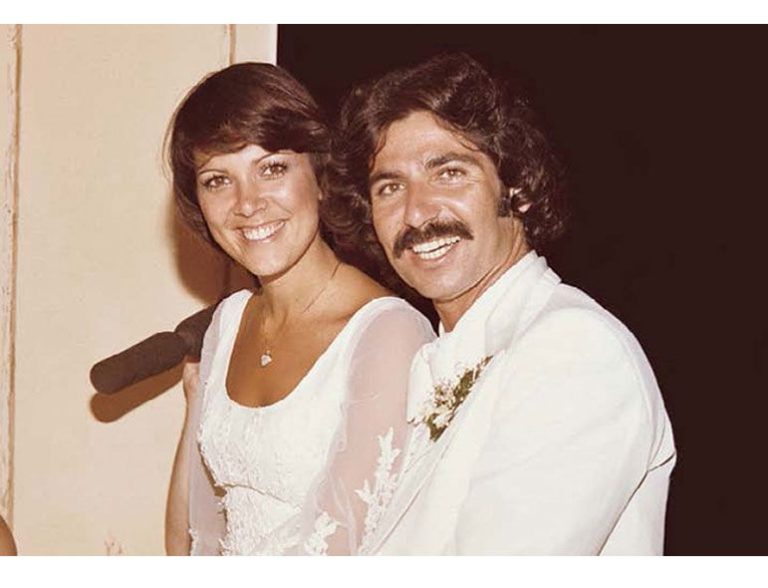 After the divorce, Kris was facing massive financial problems that then led to emotional stress. 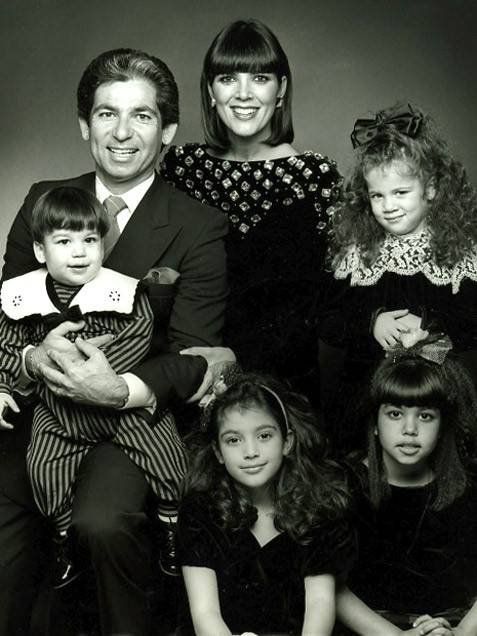 “I didn’t know how I was going to make a living. It was the scariest time to be that young. I think I was 32 years old, and I had four children. My son was maybe a year old and it was scary. I was really, really scared,”- she added.

Kris is not proud of her action but is certainly glad that she made an empire from scratch and having two more beautiful children, Kendall and Kylie, with then athlete Bruce Jenner, who came out as a trans person in 2015 and changed his name into Caitlyn. 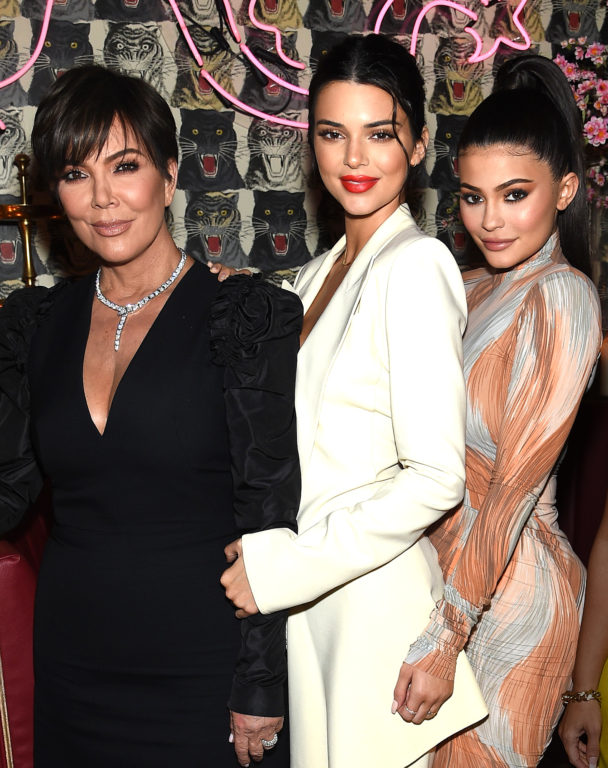 Celebrity Couples That Are Significantly Older Than Their Partners