The Building of the NFT Metaverse

If the pandemic has taught us anything, it’s how lonely it can be for us humans. The lucky ones had pets to keep them company in isolation, while others searched for one in the metaverse. So yes, there are now tokenized pets, and, likely, we are here to stay.

After all, non-fungible tokens (NFTs) are all the rage in the crypto world lately, even though they have been around for as long as cryptocurrencies. Yet, humans have just recently started to grasp the full potential of NFTs, especially as catalysts for the creatives among us. And although they bear similarities to cryptos regarding relying on Blockchain technology, NFTs are different because they can have various functions, depending on how you’re using them.

Moreover, thanks to proof of ownership in the form of a non-interchangeable unit of date, NFTs are growing at a staggering speed, spawning a well-spring of new projects. 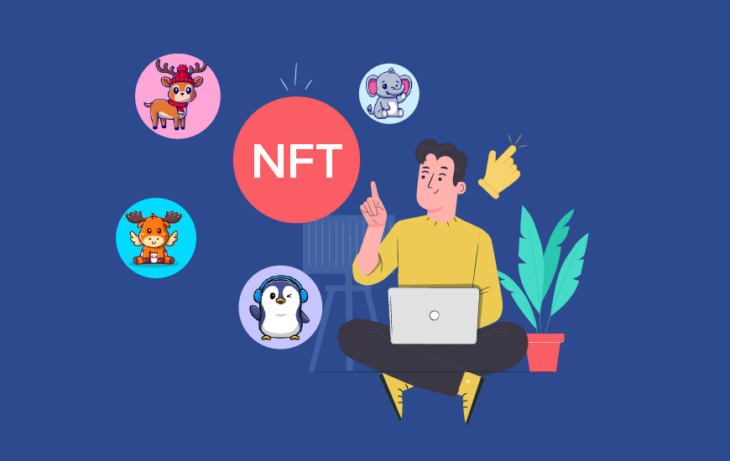 The undeniable fact is that the NFT trend is still fast-growing, with projects coming in various forms – from unique digital art and music clips to pets. In fact, the NFT Pet Metaverse is also growing, with younger generations showing a significant interest in taking part in the potent NFT marketplace.

And this potency is more than evident. In fact, the brand new NFT Greancy World is a crystal clear example of just that. Think digital pet that can reach different levels to deal with missions in the game. The higher the level, the more opportunities you get to get your hands on tokens.

Moreover, world holders will gain access to VIP sneak peeks of the whole game. In fact, the holders will have some great utilities at their disposal before the full game release. For example, players will have the chance to earn tokens and be the pioneering players once the alpha version of the game is up and running.

The NFT provider will have a totally original IP from the base up, offering its players unique gaming and earning experience. The game-changing NFT Metaverse founder gave us a closer look at the pioneering NFT project.

While on the surface, he may appear to be a typical entrepreneur, a closer look reveals an underlying force far more significant than anyone could have imagined. The NFT gaming project was created by to respond to pet sites of the 2000s.

In addition to the presentation, he shared some of his own insights on how to be successful in the crypto market today. Moreover, he openly shared what it’s like to create your own virtual metaverse. A Deeper Perspective to the Crypto World

In truth, Curtis Green has also had his own ups and downs in the crypto market over the years. Even though he became involved in the cryptocurrency community in 2013, he experienced his own rough season of returns five years after he had become interested in the community. But this did not stop him from learning and developing his own knowledge as an active member of the community.

In the aftermath of any setback, he tends to revisit the crypto community with a deeper perspective and reflect on what precisely the NFT space could do for him in the future when he has more input. Now fast forward to 2021, and his new NFT world has become a reality.

This is no ordinary side project. So, it has finally come to pass that it will finally be given the life it deserves with the launch of a 12-member team. It is estimated that the platform’s launch will be around July 2022 after one year of planning, storyboarding, and getting technology in place. 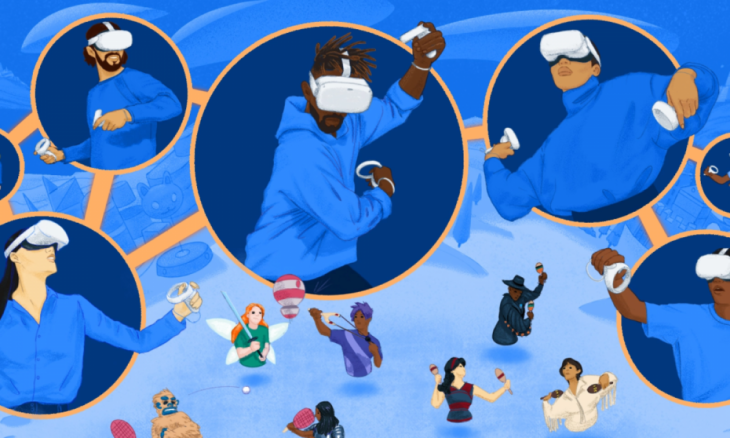 The founder told us that the metaverse would consist of four separate universes that have never been seen before. Each universe would have its own dedicated artist, whose sole goal is to ensure the creations are highly detailed and intricate.

In his statement to the media, the NFT revolutionary emphasized that the features a world and characters that are all original and have never been seen in the world of NFT. Many platforms will often copy successful formats, set by this NFT provider. Still, the platform is based on original characters and a concept never seen before in the gaming industry.

To succeed in today’s business climate, it is sometimes necessary to build upon an already proven successful idea and educate yourself on forecasting improvements long before any such modifications are required. In this interview, he reflected on the importance of building a team with an understanding of NFTs and world-building capabilities to ensure sustained success. In addition, he stated that he had even surpassed their own success when their own NFT launch did not meet expectations.

Based on the CEO of explanation, they have lost their way despite their reputation for being community-oriented. They do not understand the community they are selling to properly prepare for the market. In contrast, he and his team have years of real-world NFT experience combined with years of creative expertise and deep love for the game to create an entirely new playing experience. It is an incredible accomplishment for a small business attempting to create a metaverse that his team received $250k in small funding without assistance from venture capitalists. Although he knew there was a community need for something like his project in the NFT space, he simply couldn’t pass up the opportunity.

As can be seen by looking at the trends online, there is already a long line of users just waiting for the perfect opportunity to jump into the metaverse community. In approximately six months, many will get the chance to experience the fantastic earning potential in the year to come.

More information can be found at the links below:

What Ear Piercing Should You Get For Your Ear Shape