The focus shifted to the blockchain when Bitcoin and other cryptocurrencies gained traction in India. Blockchain is becoming popular in the country at a faster rate than before, and there is a lot of interest in how it can make businesses more efficient and transactions safer.

As a result, blockchain companies are continually reinventing the wheel to explore how technology might be utilized optimally, coming up with novel ways to help businesses save money, improve operations, track consumer data, verify product safety, and combat fraud and counterfeiting.

Both large and small-sized firms are considering using blockchain to optimize their operations. As a result of the pandemic, there has been a significant movement to digital platforms, making blockchain increasingly crucial for ensuring safe and transparent transactions.

The following are the top six trends:

1. Permissioned Blockchain is Getting More Popular 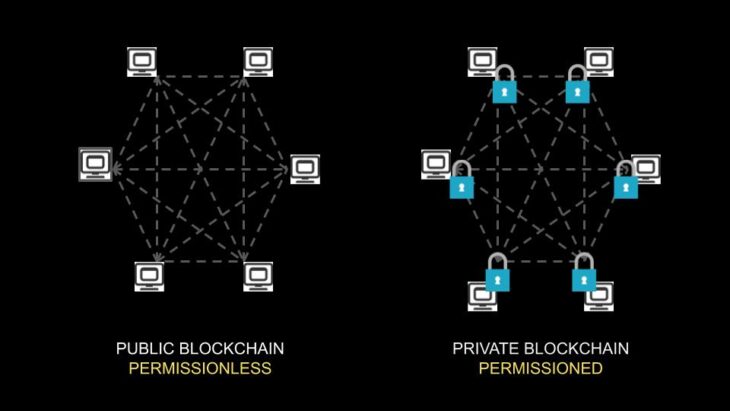 The term “private blockchain” is well-known among blockchain enthusiasts. However, there is a less well-known blockchain known as “permissioned blockchains.” This blockchain has gained traction since the beginning of the year and is gradually becoming a significant contributor to the growth of the blockchain sector.

Financial analysts predict that by the end of the year, it will have a more outstanding market size. This blockchain provides a one-of-a-kind solution for businesses that embrace it, allowing them to harness blockchain technology to create their own use cases.

Permissioned/private blockchains use a private key to authorize nodes that can only be accessed by specific users, resulting in efficiency and reliability.

2. Adoption of DeFi is Increasing 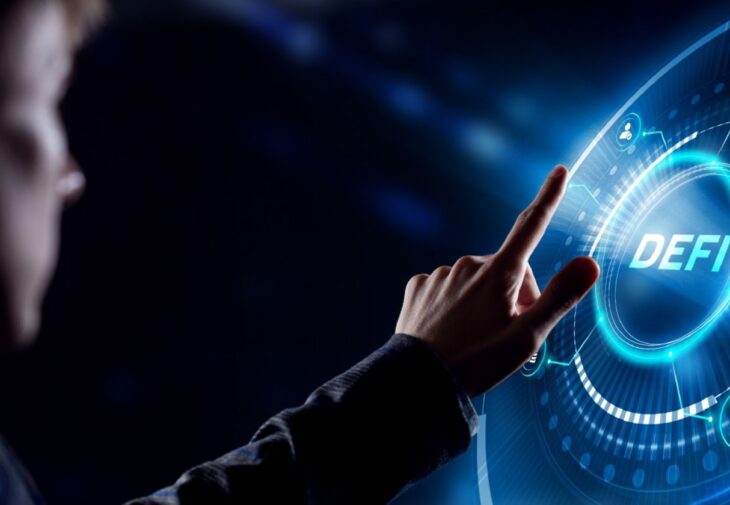 Prior to 2022, there was uncertainty about the implementation of Defi. However, in the aftermath of Covid19, it has become clear that decentralized financial transactions may be the way forward for prospective investors. Millions of people have been offered the opportunity to become investors as a result of it.

Decentralized financial transactions have gained greater acceptability this year than their centralized counterparts. Lending platforms are one of the most popular types of DeFi that has gained traction this year.

Buying coins and lending them out for interest are examples of decentralized financial transactions. This transaction is carried out through Blockchain-based decentralized exchange groups. It is a win-win situation for all parties involved. The lender profits from interest, while the borrower benefits from convenient access to investment loans.

3. Blockchain as a Service is being used by Microsoft and Amazon (BaaS) 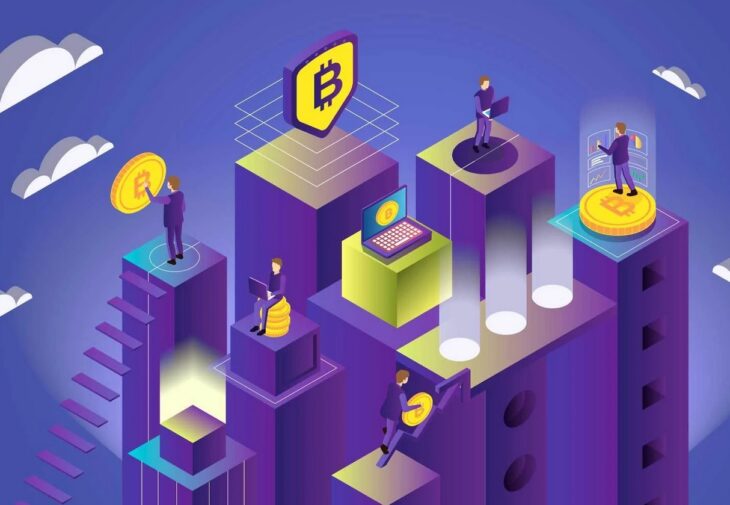 BaaS is a cloud-based service that allows customers to create their own digital products using blockchain technology. A majority of these digital items are intelligent contracts or applications that can function without the need for a complete blockchain-based infrastructure to be put up. Microsoft and Amazon are just a few of the well-known corporations working on blockchain applications that offer BaaS.

4. IoT and Blockchain Work Together 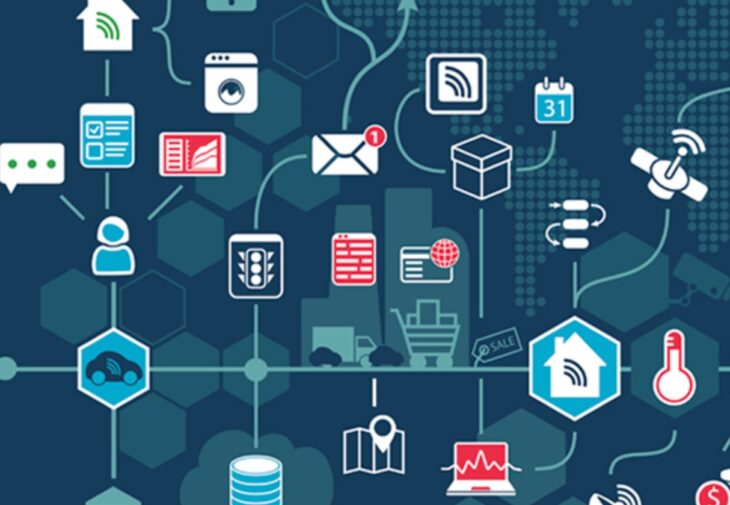 As complicated safety challenges arise, the IoT tech market will see a renewed focus on security. These difficulties emerge from the technology’s diverse and dispersed character. The number of devices connected to the Internet has surpassed 26 billion. In 2022, device and IoT network hacking will be mainstream. It is the responsibility of network operators to prevent intruders from conducting business.

One of the fundamental causes for IoT networks’ vulnerability is their existing centralized architecture. With billions of devices linked and more on the way, the Internet of Things is a significant target for cyber-attacks, making security a top priority.

For various reasons, blockchain offers new hope for IoT security. First, blockchain is open; everyone in the blockchain network’s network of nodes may see and approve the blocks and transactions stored; however, individuals can still have private keys to manage transactions. Second, because blockchain is decentralized, no single authority may approve transactions, removing the vulnerability of a single point of failure (SPOF). Finally, and most crucially, it’s safe—the database can only be expanded, and past records can’t be altered. 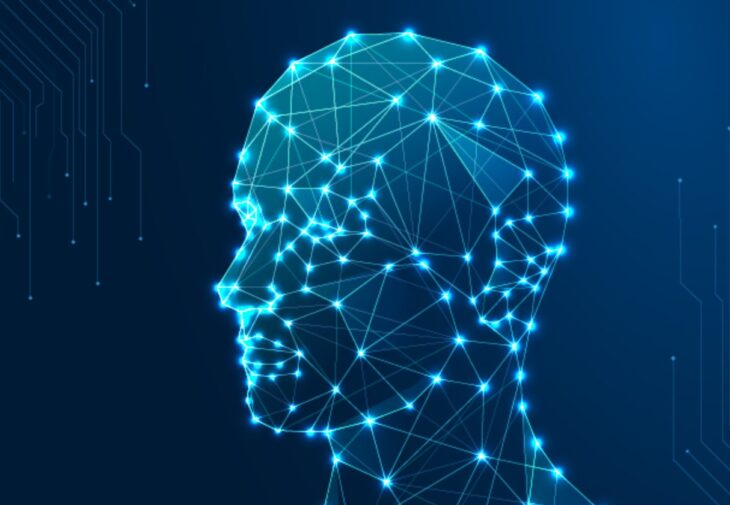 We can trace and identify why decisions are made in machine learning using blockchain, making AI more clear and intelligible. The blockchain and its ledger can track all the data and variables that go into a machine learning decision.

Furthermore, AI can improve blockchain efficiency significantly more effectively than people or even traditional computing. A glance at how blockchains are currently performed on regular computers demonstrates this, with a significant amount of computing power required to complete even essential functions. 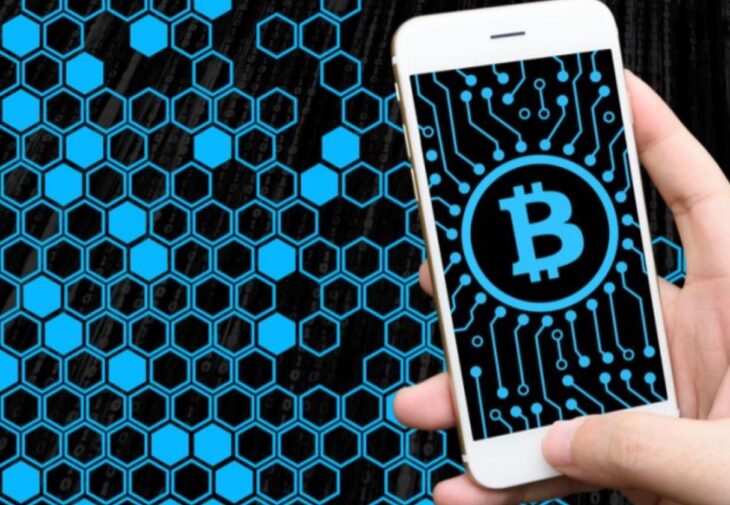 Our daily lives have become increasingly reliant on social networking. According to Statista, there will be more than 2.77 billion social media users in the world in 2019.

The use of blockchain in social media will be able to address issues such as privacy violations, well-publicized scandals, data control, and content relevance. As a result, another growing technology trend is the incorporation of blockchain into the social media sector.

The use of blockchain in social media would ensure that any material published in the social media sphere is untraceable and unreplicable, even after it has been deleted. Furthermore, users will be able to keep data more safely and retain control. The power of content relevance is in the hands of individuals who developed it, not the platform owners, thanks to blockchain technology, which gives users a sense of security.

Bitcoin’s pioneering blockchain vision is finally triggering a disruption in the traditional banking system and financial transactions. It must transform from what it is now to a more acceptable technology before reaching that level. We should expect more trends before the end of 2022.