There’s something about adorably fat or “chonky” animals that make people on the internet go aww or hit that heart emoji. Although, as far as house pets are concerned, such a body can’t be healthy. It’s a good way to shorten their lifespan, and—be honest—you don’t want that.

One thing that’s fine with being chonky is plush toys like a Chonky Seal Plushie and others. It may not be a living, breathing seal, but that doesn’t make it any less adorable. But if you want other good reasons to get one, this guide can help. 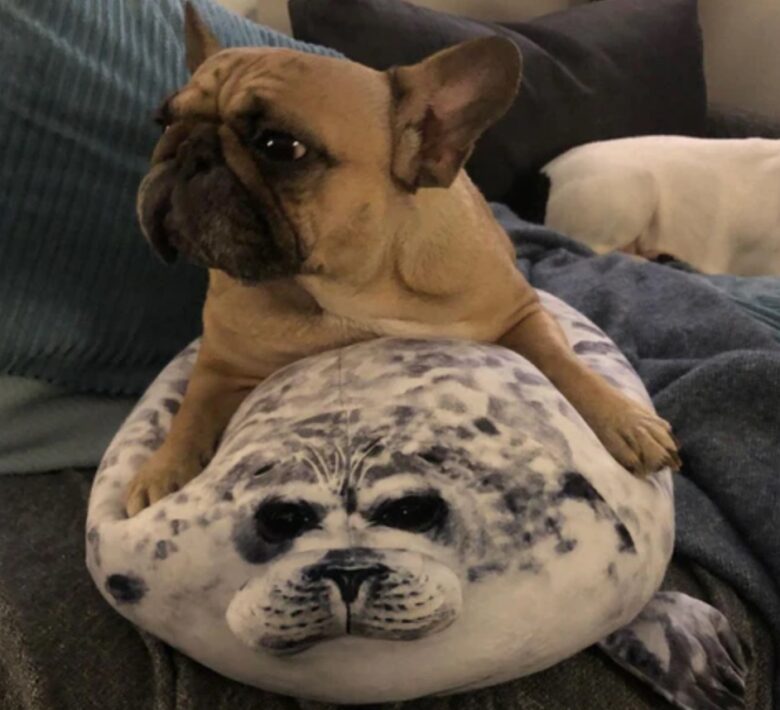 In the U.S., seals are among several species of marine life protected under the Marine Mammal Protection Act (MMPA), with some seals protected under the Endangered Species Act. While the MMPA doesn’t technically outlaw owning a seal, securing the necessary permit is hard.

On that note, you might not find the idea of a pet seal appealing after knowing the following:

Meanwhile, you won’t have these problems with a seal plush. It won’t need to feed on fish, bite others when threatened, or require a special enclosure. What it definitely will need is cuddles—lots and lots of cuddles.

Speaking of cuddles, people often can’t resist cuddling plushies or get the urge to do so when they see one. Psychologists say that the human brain is hardwired to think that a plush has a life of its own, whether it’s a chonky seal or something else. They refer to plushies as transitional or comfort objects, helping people cope with various emotions.

Studies affirming this aren’t in short supply. In one recent paper, researchers at the University of Bristol tested a prototype breathing cushion on 129 students preparing for a then-upcoming math test. The group who hugged the device said they felt less anxious before the test.

The cushion wasn’t shaped like an animal, but for hugging something fluffy to have a profound effect on one’s mental well-being is good news. Treatment for mental health conditions such as anxiety and depression carries a hefty price tag. Of course, it doesn’t mean that a USD$20 plush can cure anxiety disorders, but it helps.

Don’t even think that only children hug teddy bears and chonky seals. If the Bristol study is any indication, adults benefit from it as much as kids. Some mothers who lost their kids have leaned toward stuffed animals to help cope with their loss. 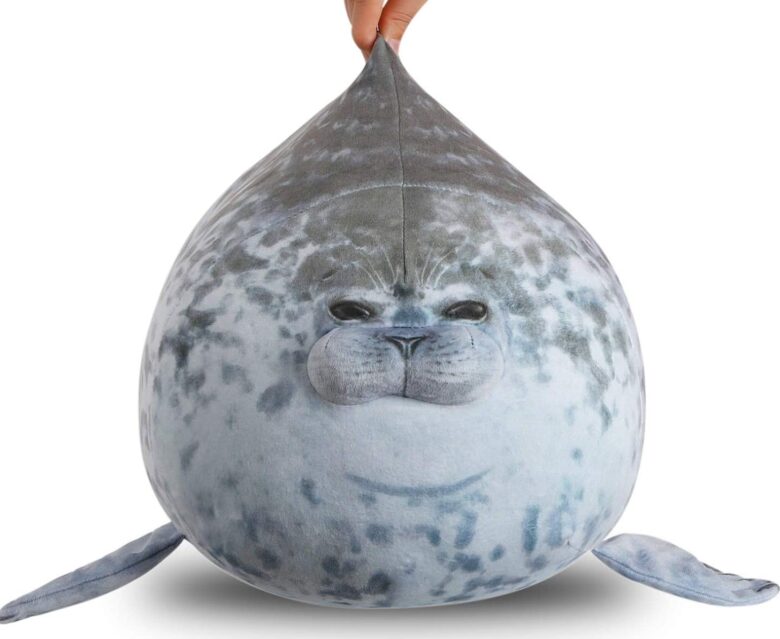 “Afraid of the dark? At your age?” If you’re under 12 reading this guide, it’s typical (as in three-in-four-kids typical). But if you’re over 18, surprisingly, it isn’t unusual.

It’s estimated that a little over one in ten American adults is afraid of the dark. But thanks to the COVID pandemic, those adults now have to deal with the fear of the uncertain. It’s easy to picture fear of the dark as silly, but researchers say it can complicate other anxieties. In other words, it’s no laughing matter.

Knowing why people fear the dark isn’t too hard. For starters, you have no idea what lurks in the darkness. It doesn’t matter if it’s a vase prone to being knocked down or an eldritch abomination from the netherworld. You can only hold your breath and hope you don’t get attacked.

The fear becomes greater among people showing signs of nyctophobia, some of which include:

Of course, if you’re diagnosed with nyctophobia, you should seek professional help immediately. Nevertheless, carrying a plushie while treading the darkness can offer some comfort. It isn’t even rare to see children and adults hug their plushies to help them sleep at night.

None of the reasons explained in this piece is more obvious than raising kids. Toys are as crucial to a child’s emotional and intellectual growth as a balanced diet is to their physical growth.

As discussed so far, hugging plushies like a chonky seal can help curb stress and anxiety. Aside from being designed to withstand a child’s hardest squeeze, plushies can also teach children the importance of caring for others.

In a way, they help make the next generation more sympathetic, much so if the plushie is in the shape of an animal. Parents can make their children more aware of the importance of preserving wildlife. Seals are far from being endangered, but a few species are. 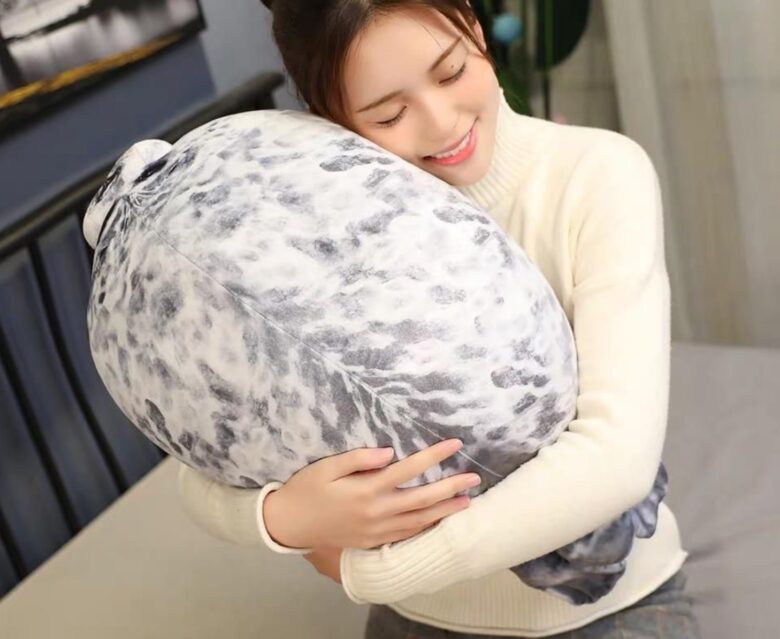 Sometimes, you don’t need a scientifically-backed reason to buy a seal plushie. Just look at the little guy. Don’t you want to get one for the fun of it? Perhaps to share with your social media friends that you have a chonky friend?

After all, to describe an animal that’s “chonky,” living or otherwise, is to say that it’s adorably fat or chunky. It started with overweight cats but has since extended to pets and wild animals, driving social media communities to send hearts, laughs, and likes by the thousands. Specific online spaces were even formed to share more images and videos of chonky animals.

On that note, the beauty of plushies is that they can remain chonky without consequence forever. They won’t suffer from complications like a heart attack, providing you with endless memetic entertainment.

Whatever your reason for buying a chonky plushie, all points are valid. It’s more than just an extra cushion for your bed. It’s a companion that’ll never leave you no matter what and offer plenty of reasons to wear a smile every day.

Some Excellent 3D Printers Recommended To You!

What Does A First Aid Certification Course Teach You?