The Bollywood industry is one of the main reasons why there is a major growth in economies around the world. The entertainment industry is basically ruled by Bollywood. The movies and the actors that star in them do not only entertain people of India but they are widely popular even in foreign countries. You might often hear that the movies produced by Hollywood are much better than the ones Bollywood launches, you might also know that there are various reasons why that is not true. 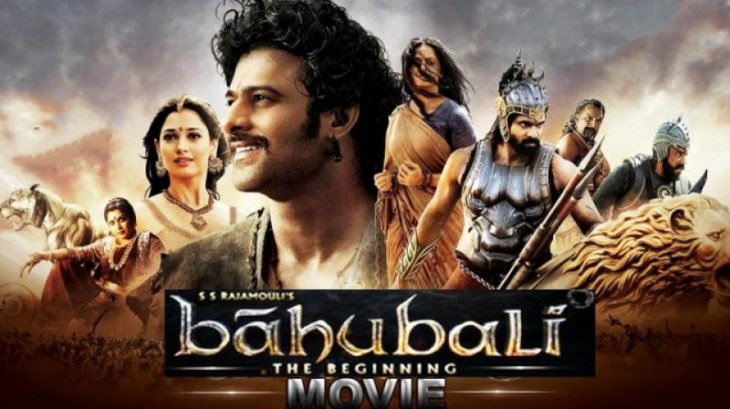 1. Bollywood has a higher emotional tone in their movies than Hollywood that prefers to use a more straightforward approach

The various, colorful, and soulful dance choreographies and songs performed in Bollywood movies will make you want to get up and dance along with it. The Bollywood movie industry depends on good songs and well-choreographed dances. They are basically the soul of the movies. 3. Bollywood has a larger audience, which is something that Hollywood does not have

According to GoMovies, the Bollywood industry has an audience that will most certainly appreciate the content that is backed in the movies, even the movies that are a romantic cliché. Their audience will appreciate watching movies of all kind. Almost all movies have their own audience, unlike Hollywood’s which has to live up to the expectations of their audience.

4. The stories are simple, have good characters, and their topics are highly relatable, while Hollywood puts its focus on the technical aspects and CGI

The stories from the Bollywood industry are quite simple, and you do not have to pay a lot of attention to the storyline, it will be easy to understand. They also do not use a lot of advanced technology, film editing, or CGI. The characters are real, the audience will be able to connect to them, and the story is always there. However, in Hollywood, the editing, script, and other elements are more important. 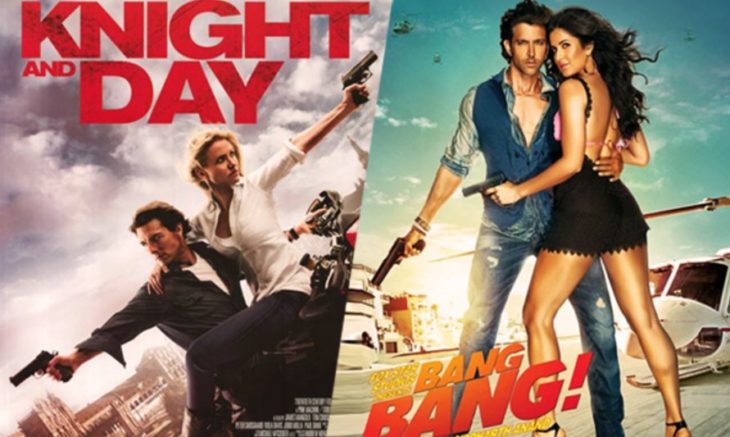 5. It is better to watch Bollywood movies with family

You will be able to watch Bollywood movies without hiding your face when an awkward or weird scene comes. In Hollywood movies, kissing, intimate scenes, and baring skin is something that you can see often, but in the Indian culture, as well as their movies, it is considered to be weird to watch those scenes with your parents or elderly people. Hence, you will be able to enjoy watching the movies without fearing that an awkward scene will be played next.

6. The cultural combination is wonderfully put in Bollywood movies

This movie industry looks to depict and involve as many cultures as they can. You can see various cultural exchanges in the movies, which other industries do not usually show. From different races and languages to the representation of different cultures and traditions. The combinations are endless, and you will be able to learn a lot from the movies.

If not already, Bollywood has a big possibility to surpass the success of Hollywood. Keep in mind that you will have fun while watching these movies, you can even dance and sing to them, and you will be able to watch it with your family and friends. To be updated on the trending Bollywood news & latest celebrity gossips, one can visit MissFilmy.com.

Life after the second divorce | How to start from scratch?