Before Trump stepped in and called for Google to drop Huawei’s Android license, the Chinese giant was the region’s biggest 5G developer.

Southeast Asia is the region where most of the development around 5G takes place nowadays. However, that all might change after United States President Donald Trump banned the Chinese company, Huawei, from the country. And it forced Google’s hand by revoking their Android license.

The crackdown on the Chinese telecom giant was conducted earlier this week and that’s bad news for everyone who expected anything from the 5G cellular network as well as, driverless cars and advances in AI.

Just a few weeks ago, Huawei was sure they would play a key role in developing the new 5G technology across the southeast region of Asia. But since the crackdown and the revoking of their Android license, experts claim that their key and central role in developing 5G cellular network has been shattered. 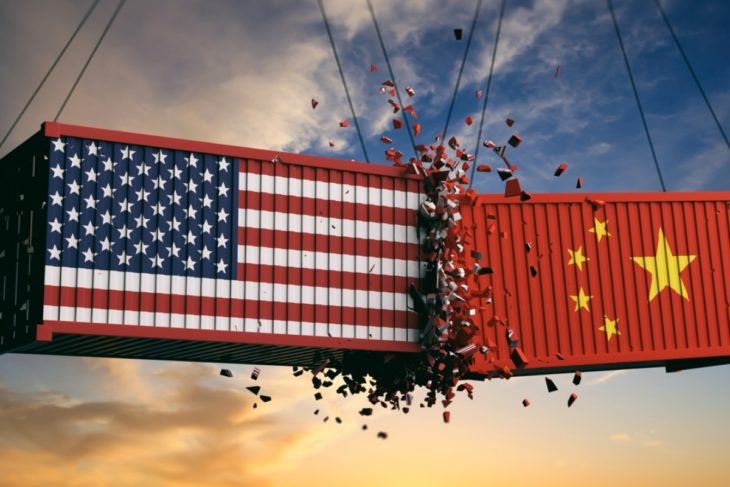 The Chinese telecom giant promised that the entire region would be able to reap the benefits of 5G cellular network and smartphone users would reach speeds of up to 100 times faster than 4G.

The US Commerce Department included Huawei on their Entity List, just a few days ago, meaning that they are banned from working with US firms and US firms are not allowed to sell any technology to the Chinese giant. This move is predicted, by a lot of experts, to be crippling for the Chinese telecom giant since they rely heavily on western chips for their smartphones.

Donald Trump offered Huawei a three-month reprieve which allows the company to continue purchasing western technology and hardware until August. However, the entire move is still predicted to be devastating in the long term for the Chinese company.

According to Noble Nashville, Huawei held a great track record of being the best smartphone provider in countries like Singapore, Malaysia, Cambodia, and a host of other countries. They were the favorites to develop the new 5G technology, but now it would seem that those chances are very slim.

How Likely Will Huawei Survive? 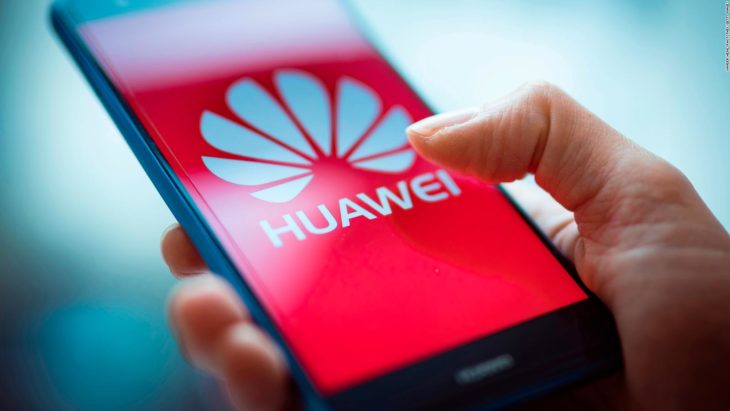 The US-China trade war is definitely bad for the Chinese company. The United States has huge players like Apple who are still developing smartphones and technology. Samsung is also a huge player from the Southeast region of Asia, and they will also benefit from this trade war. But a lot of experts are predicting that this war will be the end of Huawei, certainly in the long run. The company might be able to sustain themselves right now, but they are not predicted to last long.

The setback of 5G will impact both Europe and parts of Southeast Asia, and the cause for that is the political measures of the US government.

The setback of 5G will be more devastating for the Asian region than for Europe since parts of Asia still lack even the decade-old 4G technology. Almost all of the region’s governments were racing to develop the new 5G technology, which was predicted to cover the entire Southeast Asian region, but now it seems that those plans will be canceled.

The US-Chinese trade war is going to be devastating for the long term plans of developing 5G network. Huawei is predicted to suffer huge loses and it would seem that the company will not survive this trade war.