Phones provided by flagship retailers have never been more expensive than now, and it doesn’t look like this will change in the near future. The price increase is due to innovative and very expansive software packed into phones along with their sleek and stylish exterior. But, as top-end market phones get better so do the cheaper option smartphones offering value for money and similar capabilities.

Budget smartphones are also attractive for their long- term lower contract prices, and relatively low handset prices if purchasing them separately. But what should you consider before buying a budget smartphone?

The most appropriate way to get the best out of your cheap smartphone is to buy it SIM-free, after which you can purchase a value for money SIM-only deal. Doing this will allow you to be free from a contract where typically you would be paying a monthly charge for your phone and services.

Should you buy a locked phone? 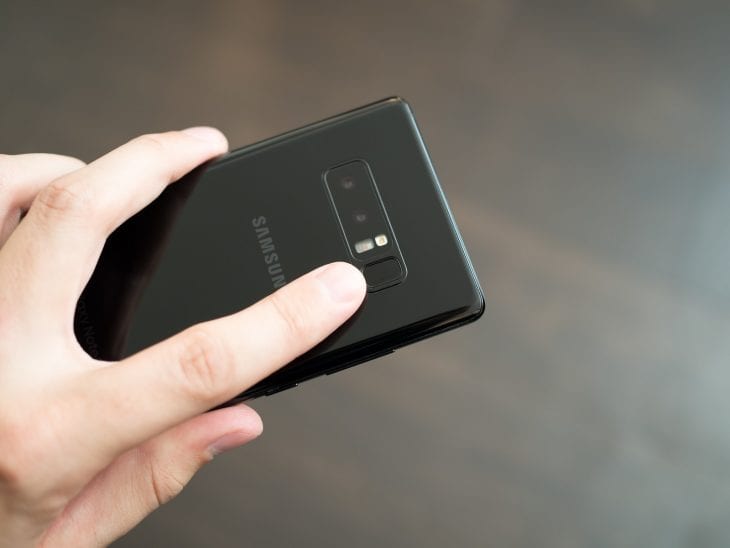 Some of the best deals on cheap phones are sold via mobile operators, due to their vast organisation size, they have the capacity to offer attractive prices. In most cases though, these phones are sold locked to the operator’s network. If so, you can get the phone unlocked, sometimes this comes at a cost, so it’s a good thing to keep in mind if you are looking to use a SIM card from another provider.

What about a Chinese phone?

An alternative is to buy a Chinese phone. Chances are you wouldn’t have heard of these brands as they are not available on the UK High Street, but they are well-known for offering great specifications for the price and undercutting their European rivals.

Of course, they come with some drawbacks. If the phones turn out to be faulty or if you are having issues, phone shops and providers here in the UK may not be able to help you.

What will you get for your money?

Cheaper smartphones mean that sometimes the manufacturers are going to cut some corners in order to reach a low price. What this means is you won’t get the same speed, display quality and features as you might with high-end phones. The good news though is that design in this sector of the market is changing, and so what once was a typically cheap phone, with a low-resolution display and a chunky plastic body is now slimline with a full HD display supporting 4G connectivity.

Which smartphone operating system do I need? 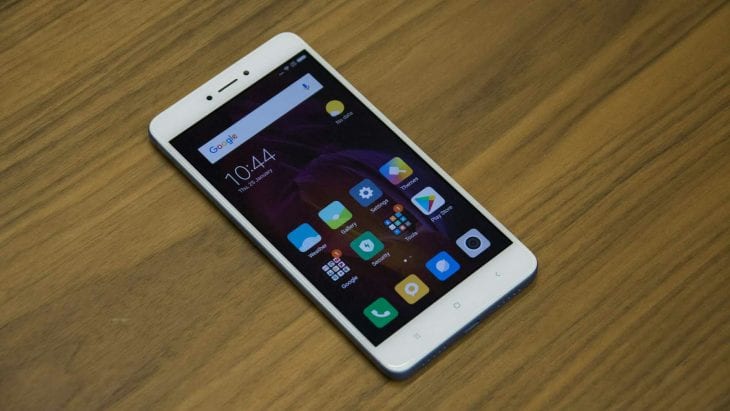 There isn’t much choice when it comes to mobile operating systems, and most budget smartphones run on Google’s OS, Android. It’s important to check which Android version the phone is running, with the most recent release being Android 9 Pie. If the phone is running older versions, it would be wise to check if the software is still supported with regular security updates. As for iOS, generally speaking, iOS offers a far more streamlined experience, with apps appearing on Apple’s storefront, but it lacks the customizability of Android.

Budget phones are not made with top-end internals. However, reasonably high clock speed chips are now integrated into the phones. To get an idea of the phone’s performance, it would be ideal to see how much RAM is inside. Anything more than 4GB will work well.

Keep an eye out on the phone’s battery capacity which is measured in mAh. The higher the number, the longer you can expect the battery to last on a single charge.

How much smartphone storage do I need?

Storage is an essential function of your phone as some of the more popular apps require a lot of it. You’ll want at least 16GB of internal storage and the option to increase this with a microSD card slot.

Should I buy a refurbished phone?

So what are the best budget smartphones available on the market?

The Motorola Moto G6 has the Android 8.0 operating system. It has a 5.7in screen and the storage capacity of 32 GB with a 13 Mp camera. The phone is good value for money with long lasting battery life and great display. The phone does not come with headphones and users may want more power than what the phone can offer.

The Samsung Galaxy J3 has the Android 7.0 operating system. It has a 5in screen and the storage capacity of 16 GB with a 13 Mp camera. The phone is good value for money with long-lasting battery life and an impressive display, good pictures and NFC. The phone does struggle to charge, and the processor can work quite slow, especially with heavy gaming.

The iPhone SE has iOS 11.0.0 operating system. It has a 4in screen and the storage capacity of 32 GB with a 12 Mp camera. The phone is good value for money with a speedy processor and a great camera. The phones battery life is quite average, and the screen can feel a little small.

The Huawei P Smart has the Android 8.0 operating system. It has a 5.7in screen and the storage capacity of 32 GB with a 13 Mp camera. The phone is a good value for money phone with great screen size. The phones battery life is quite average.

The Huawei Honor 9 Lite Android 8.0 operating system has a 5.7in screen and the storage capacity of 32 GB with a 13 Mp camera. The phone has a quality design with sharp displays and high-end features. The phones battery life could be better, and it could feel quite large in size compared to some of the other budget phones.

Everything You Need To Know About Forex Trading