Can Online Games Really Be Detrimental to Our Health?

Our minds are a fragile thing. Don’t exercise them enough, and they become lazy and start to atrophy. Spend your entire day tackling mental challenges, without giving yourself proper rest, and we end up less productive, weary, and psychologists suggest – depressed.

Online gaming falls somewhere in-between. If you are playing competitive titles, they may require from you a fair bit of mental acumen and while that’s fun, it can still lead to some of the downsides of over-exercising our minds. But if you take your gaming in moderation, there are certainly benefits to be had.

There are different forms of this activity, too. From playing video games to enjoying gambling products to placing a sports betting wager, or even using different mind-stimulating teasers, such as doing sudoku or playing chess, to train our brains and delay the onset of some of the diseases that slowly eat through our cognitive abilities.

Games and the Two Sides of the Coin 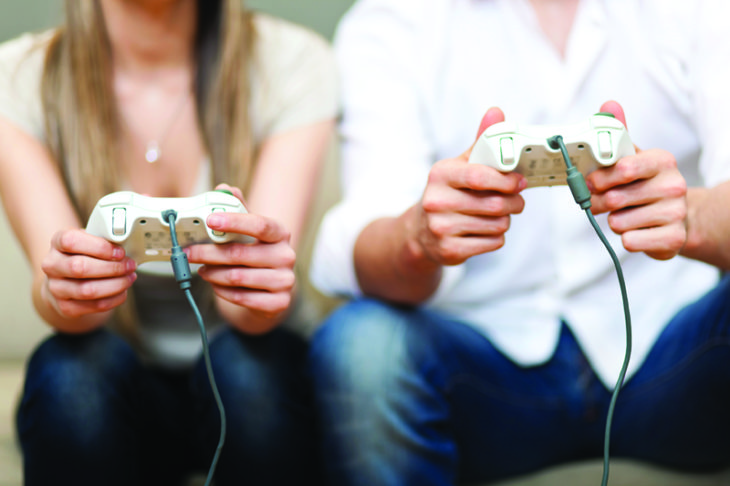 Criticism levelled against online games has been reiterated time and again, with just a grain of new, scientifically-backed evidence suggesting something concrete. The main counter-points have been “increased violence in people who play games” and “reduced academic ability”.

However, time and again, this has proven to be untrue. Violence, psychologists argue, is an inherent trait of the character of a person, and if games bring it out, they are a helpful diagnostic tool that can help a person realize they have a problem.

The argument against “academic performance” rings familiar, but video games are not directly to blame. They are a hobby and a distraction and if an individual avoids education, it’s mostly for reasons different than online games. In fact, some of the most-accomplished gamers excel academically.

At the same time, there has been scientific evidence that indicates that overindulging in games can affect the hippocampus of young adults and put them at a greater risk of dementia later in life.

A Busy Mind is a Healthy Mind 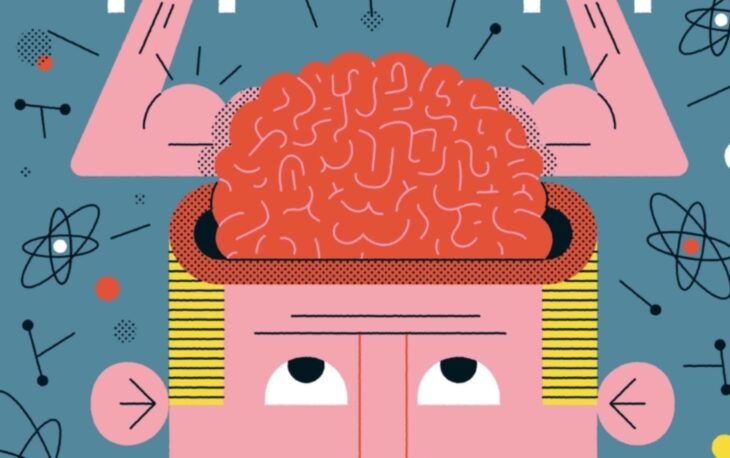 Whatever the argument against online games, there will always be understandable upsides and downsides. For the most part, they are unique and different for each individual.

Naturally, this is not to say that a person who spends hours playing instead of resting or finding something equally engaging but more life-enhancing is to blame. Not in the slightest. As a species, we are hardwired to seek gratification and pleasure. Online games afford us this at a small, or no price at all. And, for this reason, we easily get hooked.

However, instead of spending hours pursuing in-game objectives, we can make online games a reward for accomplishing a task. Positive reinforcement is known to work, although it may take many different forms. Sometimes, exercising an attitude of gratitude can have the same beneficial effects on others, as well as on yourself.

But going back to the online games, they can only be constituted a problem if a person continually seeks to avoid social responsibility to pursue the online alternative. And even then, these “drawbacks” can again be used as a diagnostic tool, with a person realizing that they need to change something in their lives to be as happy as they possibly could be. 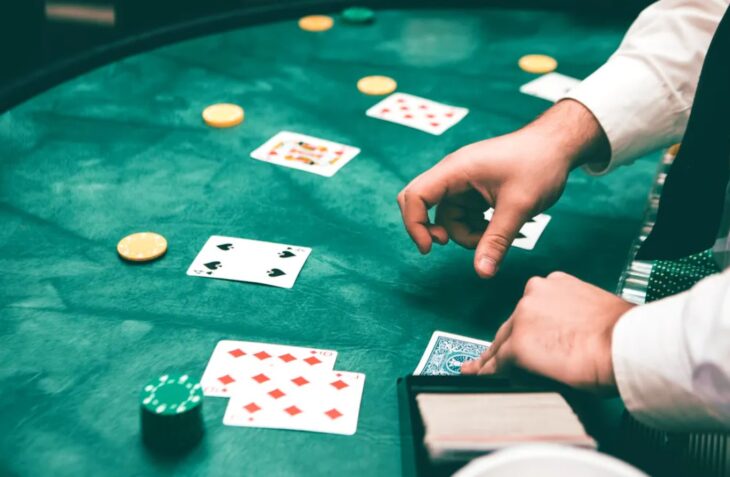 One segment that is gaining popularity is iGaming. It’s a type of industry where you set out to tackle games most commonly known as “slots”. However, the slots are not the only type of games that you can enjoy.

There are far more stimulating products, too. The so-called “table games” will feature known gaming titles, such as Blackjack, Roulette, Video Poker, and of course – traditional poker. GamblingNews.com offers some of the best online casino websites where you can play all these games for real money. If those aren’t to your liking, more mind stimulating games do exist, although they are more exotic in nature.

Pai’Go Poker, Craps and others also constitute some of the most mind-stimulating games that you can practice on your own time to earn something extra and gain the satisfaction of beating the online venue that offers these games. Alternatively, sports betting is incredibly analytical and requires constant research, especially if you are wagering on offshore sportsbooks for games/events that are hosted in other countries which you aren’t familiar with.

Expert analysts suggest that each of these games can be defeated, and you can walk away from the casino or bookmaker slightly richer and more content than you came. Do online games like these make you happier and improve your health? We can safely reply in the affirmative as long as it’s in moderation. It’s important to check for early signs and symptoms of gambling addiction so you can cut back if necessary. 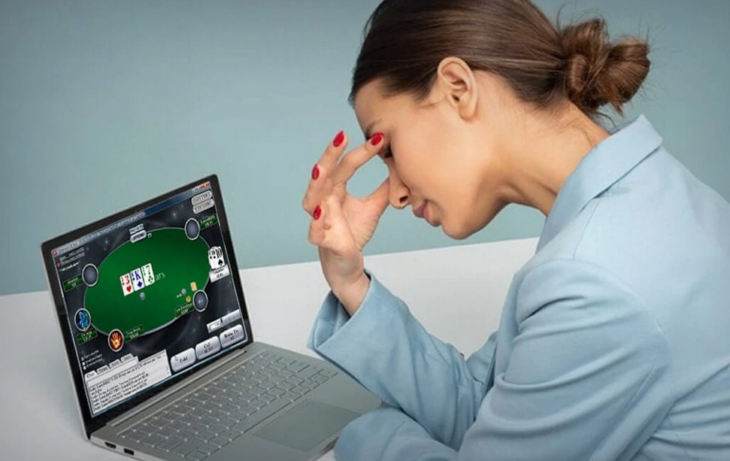 Some people do it for the money that they can get out of this. Others are simply fascinated by the algorithms that allow them to outsmart organizations such as bookmakers. Whatever your own motivation to explore the segment, one thing is painfully obvious – you can play to win.

Then again, even defeating the online games should be understood as a form of a brain teaser rather than an invitation to engage in behavior that can lead to serious harm, mental or physical.

Online games will give you the extra stimulus and purpose, a reason to try harder at a new and exciting hobby. But still, maintaining a balance should be uppermost in your mind, and it’s precisely what we advise, reiterating the advice of experts.

Training Your Brain Against Old-Age Harm 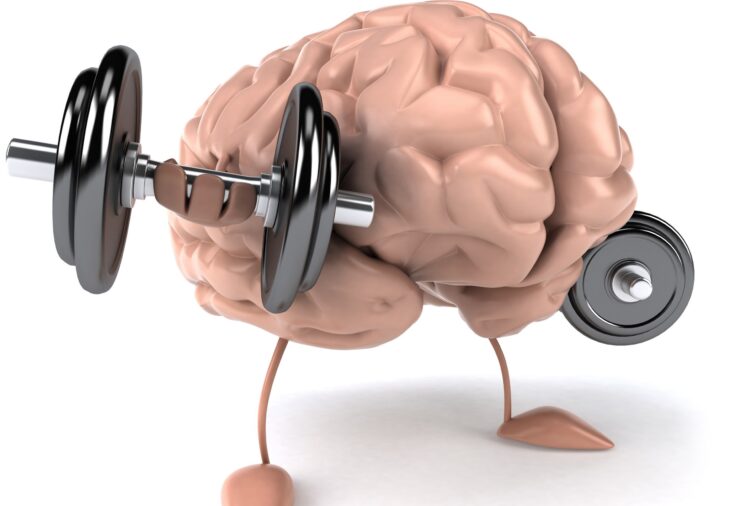 The science is still not unanimous on how beneficial playing stimulating games online can be for your brain. However, since we love these games ourselves, we have sought to back this argument with scientific proof.

And we found it. According to a study conducted and published last year by the University of Montreal, playing video games, and Super Mario in particular, can help you stave off brain-damaging diseases that come along with older age.

In fact, the study proved that online games can be stimulating to the point where they will lead to a greater increase of grey matter in the hippocampus of older individuals than would activities such as playing the piano, which was one of the activities the scientists tested against.

Naturally, there are other ways to lead a life that will bring you a healthy mind and body. Learning a new language, exercising regularly, having an established sleeping pattern – every bit does help. But why deny yourself the pleasures of online games when they can be so fun, and apparently – beneficial?

6 Benefits of Running Once a Week