Can You Use Mathematics to Predict Football Matches?

Probably the biggest question ever to be asked by gambler on Google is “can I use math to predict football matches?”

Gambling can be fun and exciting, but it can also be nerve-racking seeing you lose out of a sizeable sum by only one goal on your accumulator. Bookies use different techniques, most involve hard mathematics, into compiling each match day coefficients.

It’s a process that most people don’t understand as it is very complicated to comprehend. Most experts think that they have the winning formula, but football can be so hit and miss that mathematics can have no impact on all. 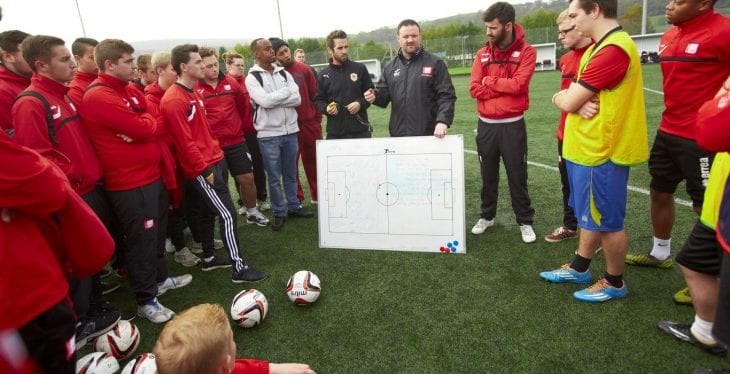 So what was the cause for them to lose after the bookies were making them extreme favorites with a coefficient of 1.30?

Mathematical football predictions can be very hit or miss because there are so many factors to take into consideration. Some even calculate the probability of a team winning based on the weather for the match. Heavy rain better suits teams that are more physical and like to get up and close with you. While it might suit them more, it certainly decreases the winning chances of a team who likes to pass the ball and retain possession.

So to get back to the question, one caused Manchester City to lose? Firstly, people and bookmakers underestimated Crystal Palace. If mathematics could be applied to football matches, the Premier League is a league where anyone could beat anyone. So how do you calculate a team’s chances if they could be the clear favorites and still lose? 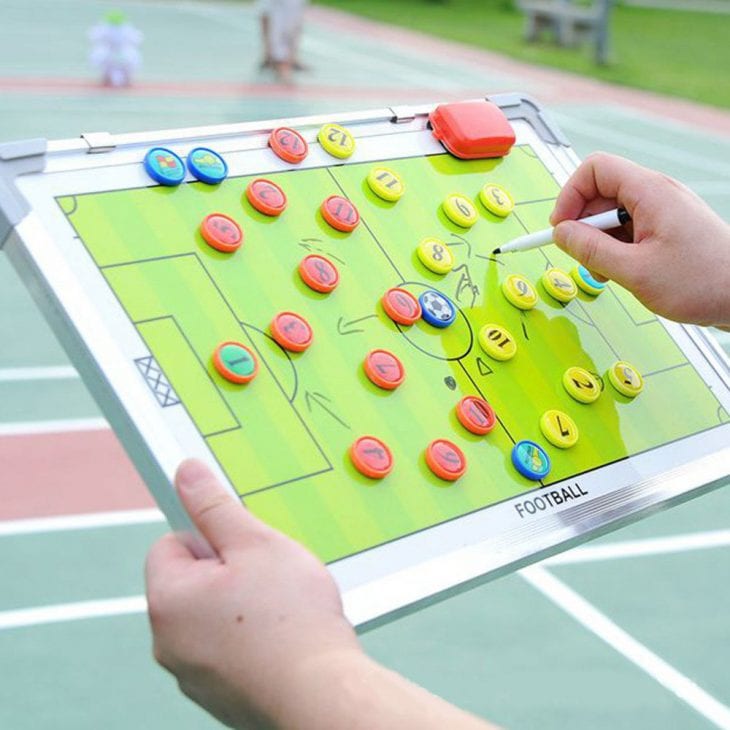 The second thing that people overlooked was how important was City player Fernandinho. He was missing for the game and the entirety of the team was significantly weaker in transition because of him.  Was this something that mathematics could predict? Certainly not as again, no one expected Manchester City to lose this match. The bookies were right to give a 1.30 coefficient to City, but other factors played a huge role.

Mathematics can have a huge impact on predicting football matches. As we said, bookies use mathematics behind their formulas to predict the likelihood of a home win, away win, or a draw. There are other tips of course but we won’t talk about those.

The thing is that betting is not about winning, but about understanding the probabilities of a team winning. Manchester City were given 1.30 coefficient, but the probabilities were much higher of them now winning that those odds. As we mentioned a few paragraphs earlier, mathematics can be used to predict football matches, but sometimes even mathematical formulas and equations can’t predict every result.

Robb Misso Answers the Question: Is it More Important in Business to be a Manager or a Leader?