When many people think of Candace Owens, they think of politics, conservatives and much similar stuff. However, during the past few weeks, she has been put in relation to the news that she may possibly get married. 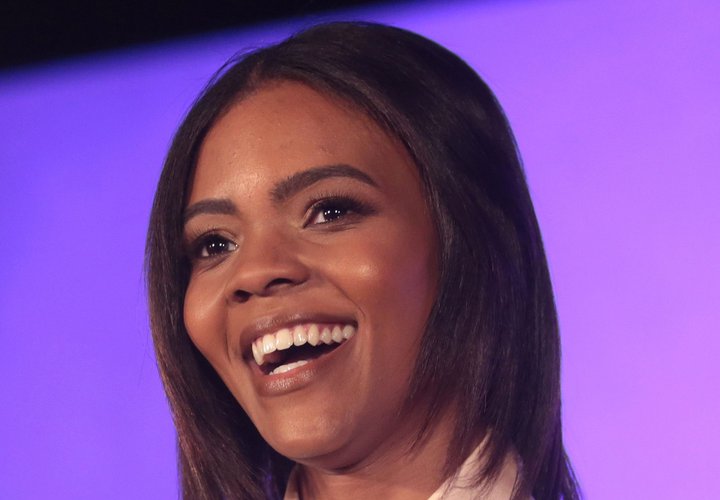 Who is Candace Owens?

First of all, she is an African-American who became famous for her speeches and her political views in the past few years. It should be mentioned that she is the advocate of nationalism and conservatives in the USA. Her speeches and lectures on YouTube have become increasingly popular among the Republican-oriented people in the USA. It should also be noted that she heavily criticizes the movement called Black Lives Matter even though she is an African-American. It should also be added that she is a nationalist who supports USA interventions all over the world as a means of defending national interests. When politics is concerned, it should be mentioned that she is a great supporter of Donald Trump, who has also praised her and her way of thinking. It should be mentioned that Candace got into the spotlights only after a rapper called Kanye West posted a photo with her and said how he admires her and her opinions. This was the moment that launched into the stars and brought her millions of followers on various social networks. 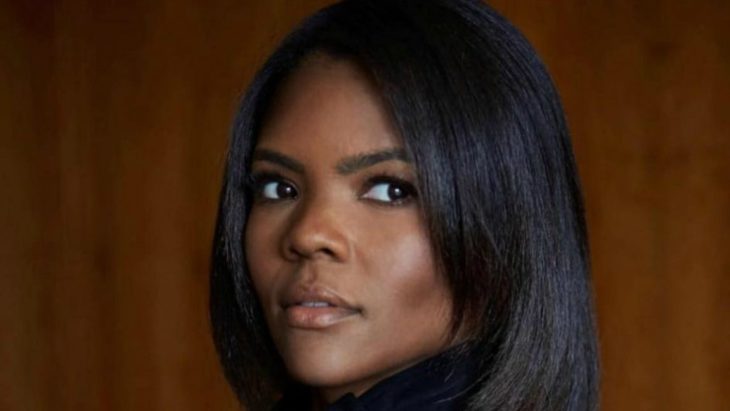 Even though she is a public figure and she is constantly present in social media. She always succeeded to keep her life private, and people did not know if she was dating someone and who that person is. On the other hand, she recently posted a photo on Instagram with a man, and the photo had a caption “I am madly and truly in love with George Farmer.” This photo was the basis of various texts and speculations that this is the actual confirmation that she is in an official relationship and that her partner is called George Farmer. 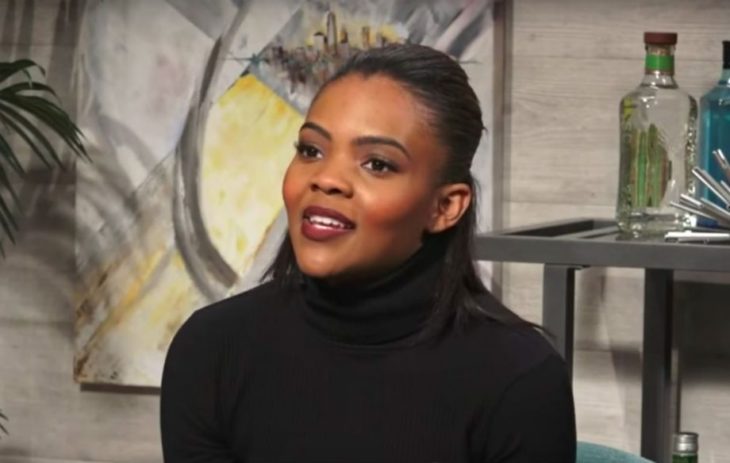 Despite all speculations of her being married, she is not married yet, and she and George are only dating. It should also be noted that there are some pieces of information which claim that George is actually from the UK. Furthermore, it has been argued that he actually proposed to Candace and that she responded affirmatively. How the two of them met? There are not many data about it, but there are some data that the two of them met in December in 2018 and that this happened during the lunch at Turning Point UK. The couple likes privacy, and they do not share their lives with the press, they just sometimes post some photos on social networks, and this is how we can track their whereabouts. It should also be noted that her fiancée is a businessman.

The first time we learned that the two of them got engaged and that Gorge has proposed was in February 2019. Before that, we could only see the two of them on a photo that she shared on her Instagram account.

What Is Personal Injury Law in California?