Why is Donald Trump’s Skin so Orange?

In the 1980s, US President Donald Trump had normal skin, and he looked Caucasian, as he is. By 2005 his skin color changed a lot, from pale to rosy to orange skin we see today. But why is skin the way it is now? 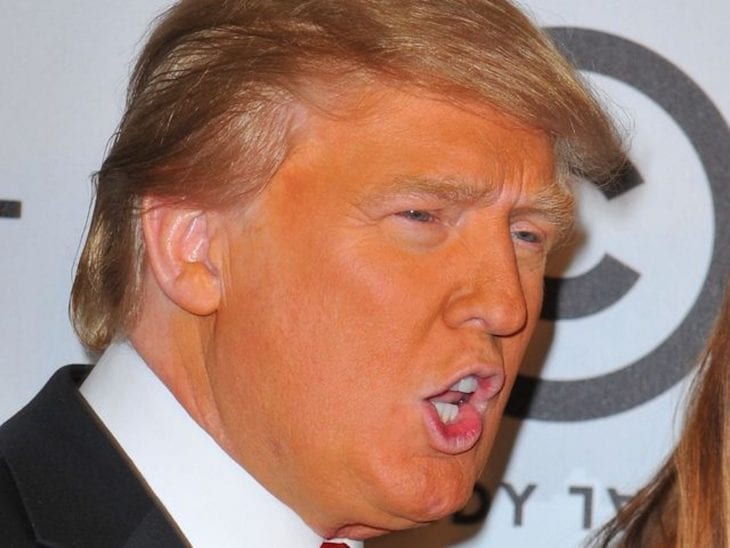 Steve Hilbert is the CEO of New Sunshine, which has a lot of lotions and bronzers to offer. Hilbert and Trump’s friendship began in 2006, which is the year Trump’s skin became the color that it is today. They even became involved in business together, and Melania was the face of New Sunshine’s caviar-based skincare line. 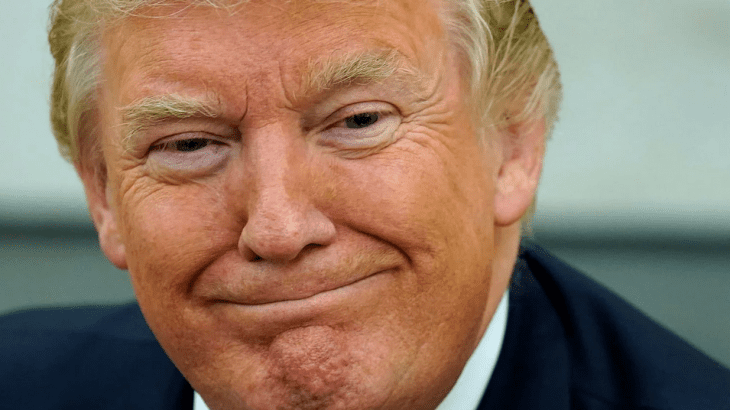 Jason Kelly, a makeup artist shared with Marie Claire about the time he was working on Trump’s face in 2016, “When I met him, he didn’t really look orange at all. Not the way he did in all the previous pictures I had seen when I was doing my homework. He didn’t have any liquid or cream foundation on, or spray tan actually.” 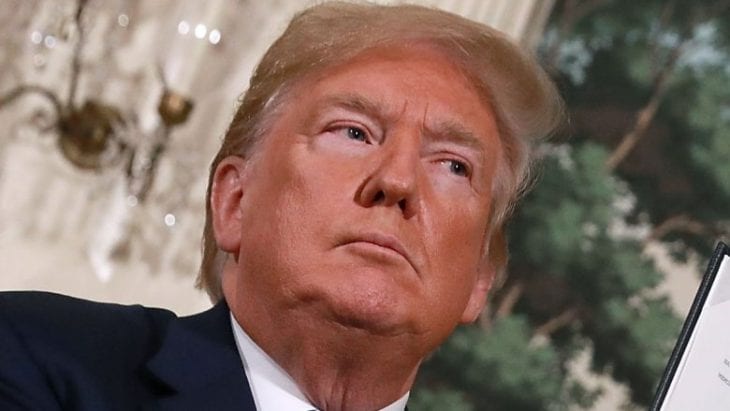 Trump is doing his own hair and makeup

Kriss Blevens, a makeup artist, was working with presidential candidates in 2016, all except Trump. She shared, “Donald Trump does his own hair and makeup. He usually comes ready. He’s expressing himself in his own style, and I’d never want to interfere with that. Maybe a little blotting powder. He’s got his hair down to a science. He has a signature look he carries with him that is his look, and that’s far better than changing it up all the time.” 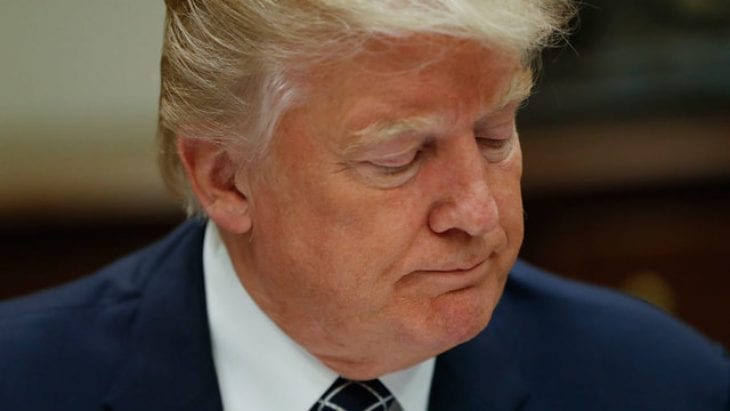 Jill Harth sued Trump in 1997 for sexual harassment. She said that while she was his makeup artist, Trump would touch her, kiss her and even try to rape her in 1993. Trump denied all the accusations. 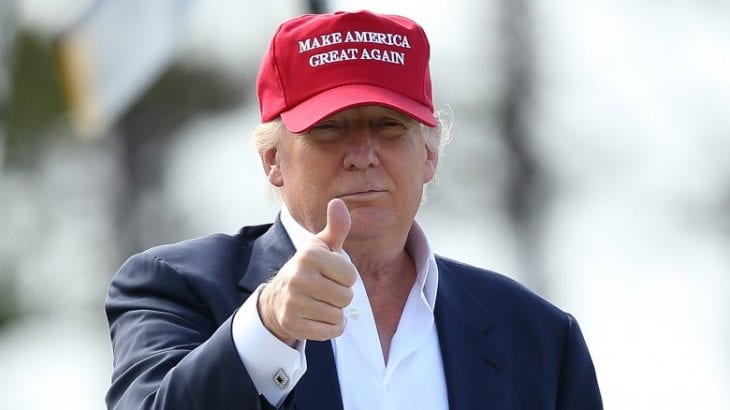 His face’s look is now being described as a ‘’reverse raccoon’’ eyes, due to the discoloration of his face tan and the skin around his eyes. “You have to be very skilled when adding makeup on top of self-tanning … and if you do it wrong, it looks really wrong — especially in high definition,” airbrush tanning expert Dante Fitzpatrick shared with the New York Daily News. 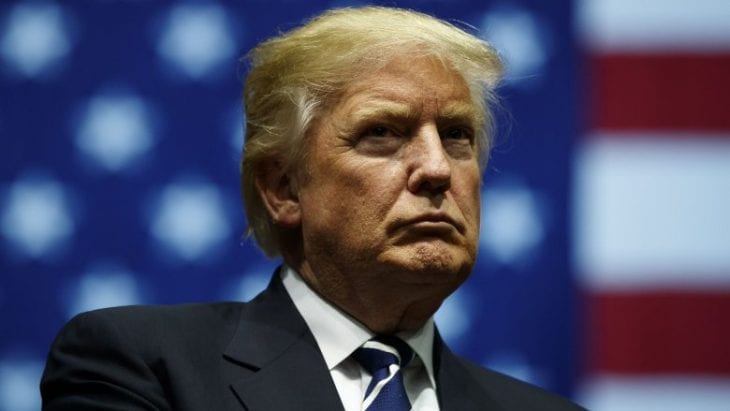 Rosacea is a skin condition with symptoms like redness of the skin, eye problems, large pores, broken capillaries, dry patches, and a stinging or burning sensation. Trump’s physician, Dr. Harold N. Bornstein declared how Trump is using medications to treat this condition. That means that the cosmetics Trump is using can oxidize, due to the medications, and make his skin look the way it is. 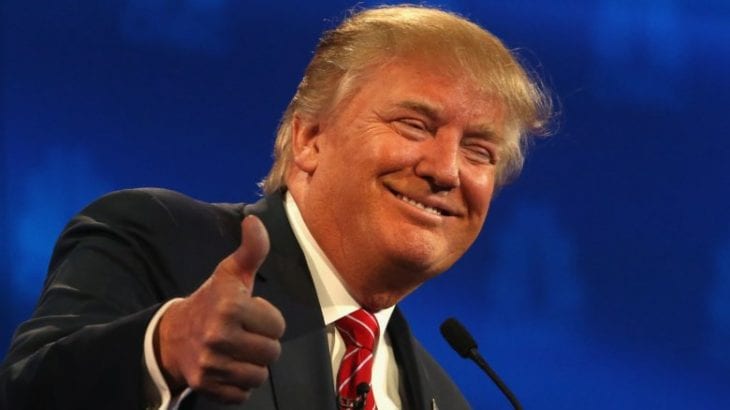 Food can also change your skin color. Things like carrots, pumpkin, sweet potatoes, yams, and other foods high in the nutrient beta carotene can alter the way your skin is. However, Trump is known to eat McDonald’s “quarter-pounder with cheese (no pickles, extra ketchup) and a fried apple pie,” according to Politico. 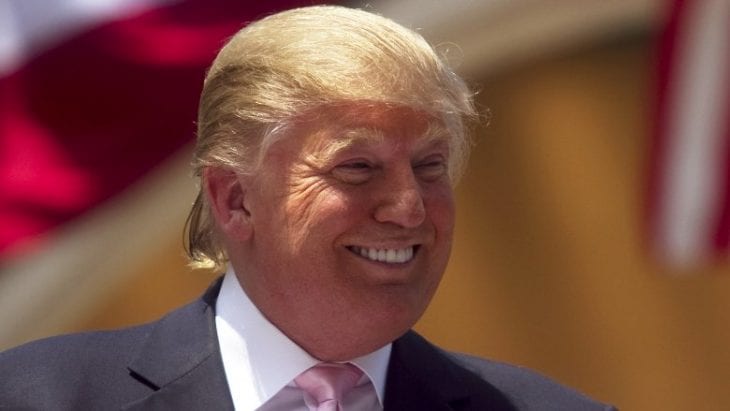 Jason Kelly also shared with Marie Claire that Trump may be absorbing UVA/UVB rays by soaking up the sun on the golf course. “What I’m seeing now, truthfully, is not so much tanning bed, but maybe the sun that he’s getting whenever he goes golfing — and that’s been pretty frequently.”

Dating Don’ts: How To Know When It’s Time To Dump Him