Car Paint Process – Everything You Need To Know

Every car, no matter the model, age, or even the type of car, it needs color. One of the steps, before a car is being released to the public, is to do a paint job. Much like the part where the vehicle itself is being manufactured and put together, the painting of the vehicle takes place in large warehouses with similar equipment that of the manufacturing part. But there are a couple of things you need to know before understanding the whole process of car paint.

In this article, we are going to take a look at the entire process of car paint. 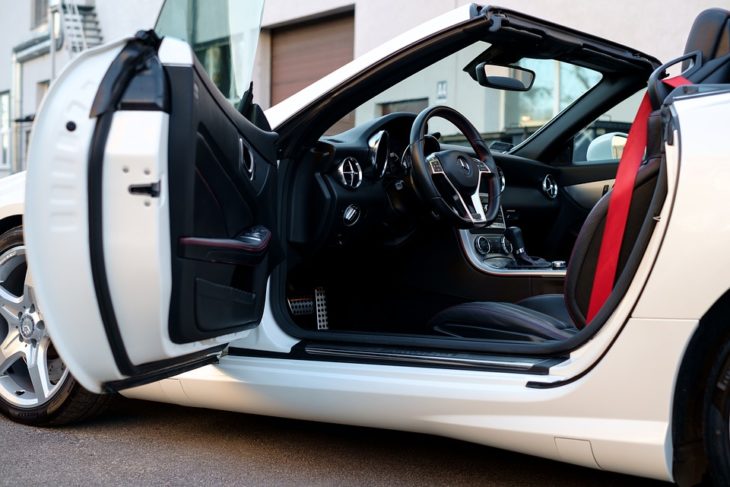 Whenever a car is brought for a paint job, the first thing that needs to be done is for all the non-painted parts be removed. Emblems, trims, bumpers, door handles, windows and window gaskets, all need to be eighter removed or taped around so that the paint doesn’t catch on to them. It is recommended for some of these parts to be entirely removed like door handles, emblems, and bumpers, while parts such as windows and window gaskets can be taped around to protect them from the paint. 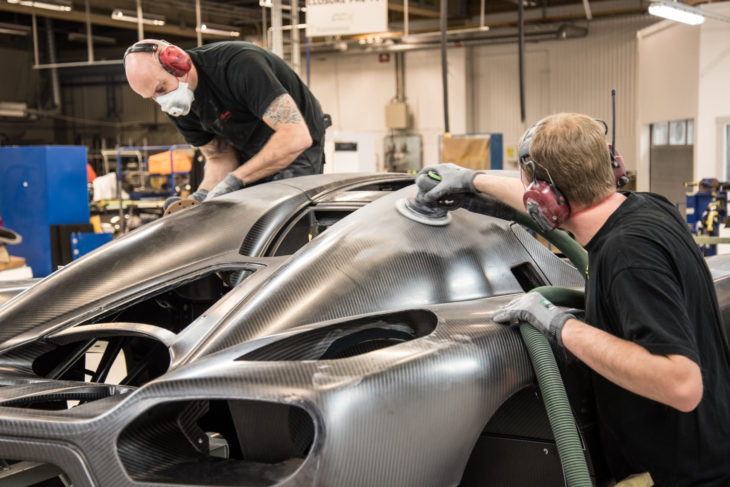 If a car needs to be re-painted, then a lot of sanding needs to be done before the new paint is applied. Since paint over paint doesn’t go well, you will need to prepare the surface with a nice Scotch-Brite 500-grit pad, according to experts at tksindustrial.com. By covering the surface of the car with this pad, you are effectively making the surface rough enough for the paint to grab onto. 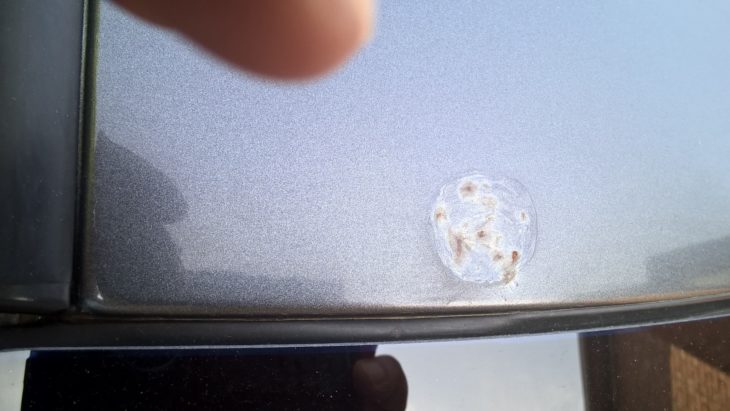 According to statistics, the number one reason as to why cars are in need of a new paint job is because of rust. Rust is a huge problem because it slowly eats the metal of your car. Even the smallest amount of rust can be a major problem for your entire car paint. Lighter and smaller surface rust can easily be eliminated through sanding, while heavier and thicker rust layers require rust killer or complete replacement to eliminate. 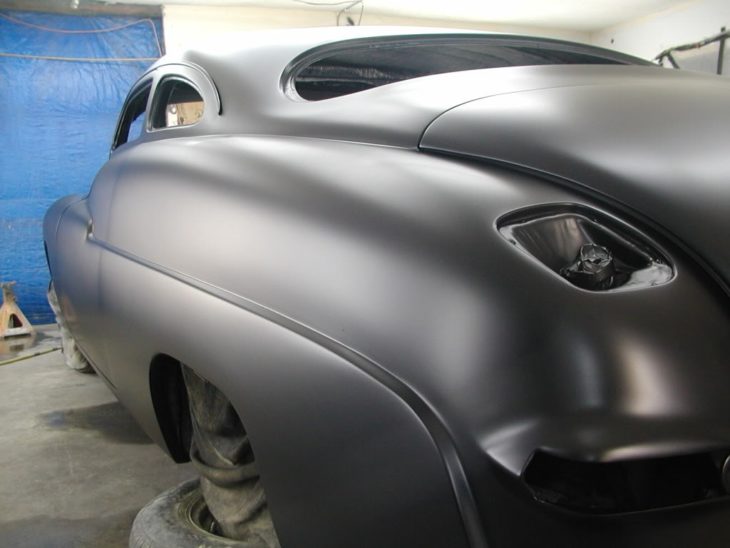 The next step in the car painting process is to prime your car before spray painting it. There are several primer coats that need to be done such as etching or epoxy primer, which is used for large panels (bare metal surface). For sanding scratches, use filler primer, which is a heavier type of primer that is designed to be thicker and it often gets block sanded. Every vehicle gets block sanded, primed, and block sanded again before its being released to the next stage which is… 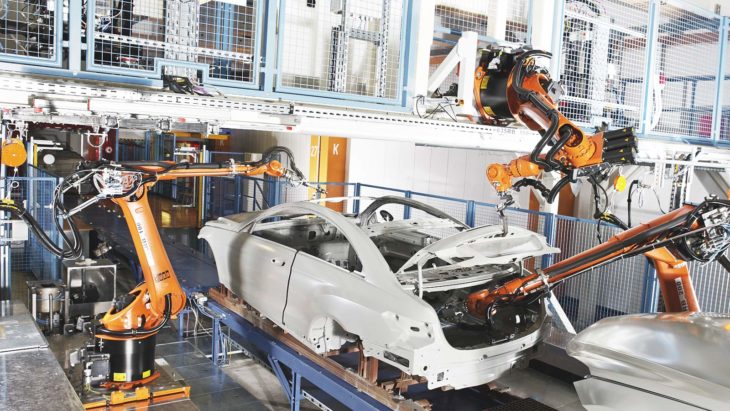 While the previous points didn’t require any large spaces to operate, this next one does. Painting your car inside your garage will expose your house to the deadly chemicals of paint. It will also take a toll on the garage itself and some of the paint might latch onto walls and floors. The deadly smokes can take a big toll on your health, so if you’re indeed spray painting inside your garage, you will need to open the garage door to vent the garage. This is why most spray paints are done at huge warehouses where the process will not take a toll on the resident because there is no resident. The last two steps before the paint are being applied are to mask everything on your car that you don’t want the paint to latch onto, and to wipe it clean.

How to live with hepatitis C

What Does Your Tattoo Say About You? 25 Types Of Tattoos, Decoded

What is the Difference Between Local and Long-Distance...