5 Car Window Tint Mistakes That You Must Avoid

FOBT, or Fear of Bad Tint, is real. While those of you who opt for a car window tints instead of lace curtains know what that feels like, there is a way to avoid FOBT. You can do this by not making some of the most common car window tint mistakes when getting your car’s windows tinted.

Before we move any further, let’s talk about car window tints. A car window tint is a thin layer of stained film that’s placed on the insides of car’s windows. These tints provide shade and privacy while helping you slip past people you’d rather avoid on the road – just like a pair of sunglasses. Car window tinting also protect us against the harmful UV rays of the sun, which is something most folks do not think about. After all, you’re in an enclosed space, and the windows have been cranked up. There’s no way the sun can hurt you now.

Except there is. Since the sun’s rays can penetrate the transparent glass windows, they can cause serious damage to your skin – like leaving your skin a few shades darker, or worse – cancer. This is the reason why auto window tinting companies offer tints that are able to block out up to 99% of UV radiation. This level of protection is equivalent to using sunscreen with an SPF ratio of 1000 – impressive!

1. Getting the Window Tint Percentage Wrong

One thing that keeps popping up when it comes to car window tints is the word “percentage.” This basically means the amount of light that passes through the window, which depends on how dark or light the tint is. A higher percentage means a darker tint, while a lower percentage indicates a lighter tint.

While there is no formula for getting the right window tint percentage, there are some factors to consider, such as state law. Since every state has its own rules on car window tinting, you should first find out what the regulations are in your home state before getting a car window tint. Failing to do so is only going to get you in your local cops’ bad books. 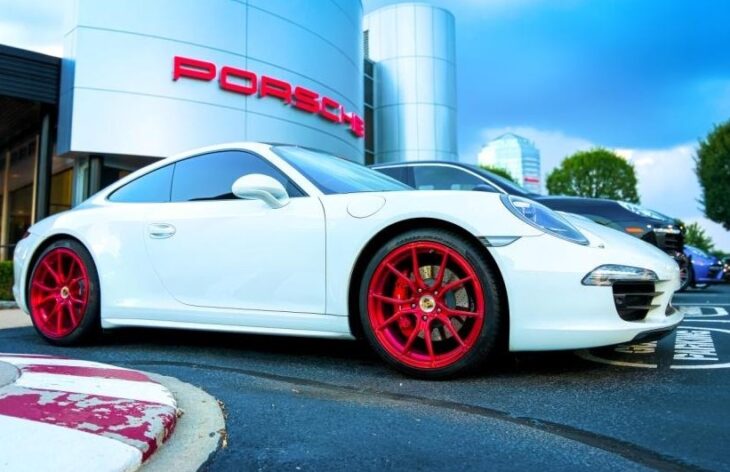 A Porsche with its windows tinted

2. Thinking All of the Car’s Windows Need the Same Tint

Another common mistake the folks make when getting a car window tint is assuming that whatever tint percentage you choose, it has to be the same for all of the windows in your car. There’s no such rule!

In fact, you can use different tint percentages for all four windows of your car. For instance, many car owners prefer a lighter tint on the driver’s side and a darker tint on the back windows, or vice versa. When it comes to choosing the window tint percentage of both the back and front windows of your car, the choice is totally yours, so assess your requirements and then move forward with your choice. 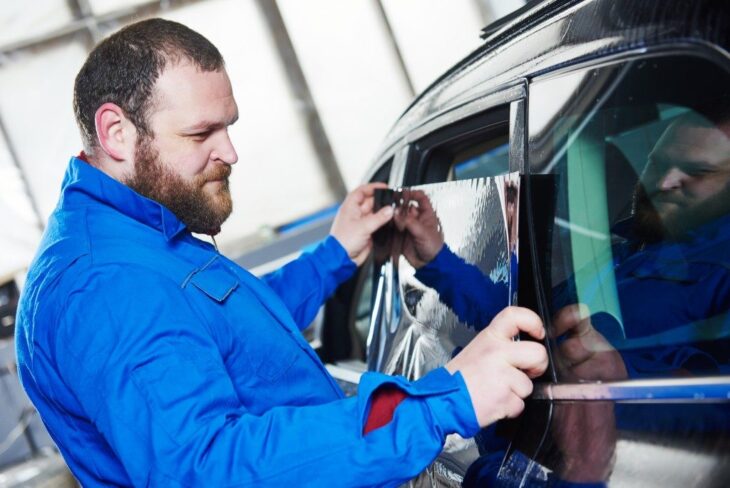 Going the DIY route is certainly one way to go, but does it work for you? That’s the question. Looking at your car’s window tinting as your personal DIY project feels fun and exciting, and it certainly makes you feel like you own your life and the world around it. Besides, a basic car window tint can easily set you back hundreds of dollars. So, might as well roll up your sleeves, do the job, and pay yourself. Right? Wrong.

For all the DIY’ers out there who are looking at car window tinting as just another pet project, the truth is, you are only going to be giving yourself a second-rate service. There’s also a good chance you’ll be left with purple bubbled-up film, which defeats the purpose of giving your car a slick new look.

Getting your car windows tinted is no different from any other serious job that you want done right – like trying to fix the hot water at home, which means working with copper pipes and a blow torch, or repairing a shingle on a second-story roof. The point is – hire a professional if you want your car window tinting done right. 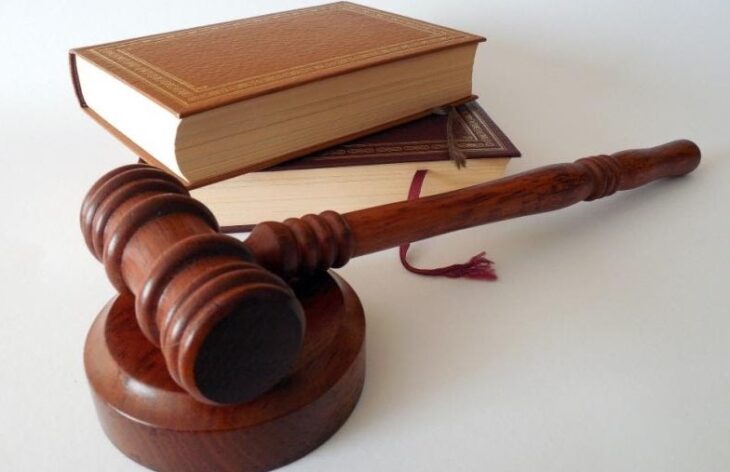 4. Forgetting the Rules and Regulations of Your State

Besides the federal laws, every state has its own rules and regulations regarding what’s allowed and what’s not allowed for car window tinting. The rules mostly concern the maximum darkness level or percentage of the car window tinting. However, some states also have strict laws that govern which windows of a car can be tinted.

This is one of the biggest car window tint mistakes you can make, as if you are not aware of the state and local laws on car window tints where you live, you could end up having to pay hefty fines – you might even go to jail! 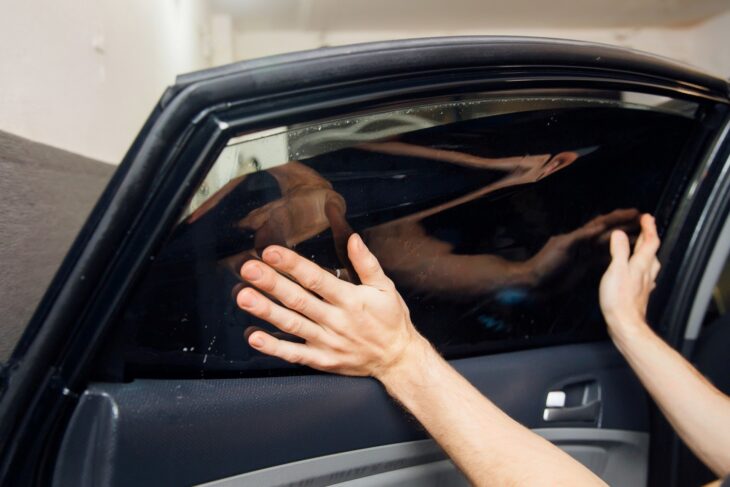 5. Not Getting a Warranty

This is a big one and is surprisingly one of the most common car window tint mistakes that car owners make when getting their windows tinted. All professional car tint installers offer a warranty for their work, which shows that they are confident about their quality of service. Hiring a car tint installer who doesn’t offer a warranty should be the first red flag when looking for a car window tint.

The right tint on your car’s windows not only keeps you safe from the sun but also gives your car a cool, slick look. However, there’s a fair bit that goes into car window tinting, and if you make any of the car window tinting mistakes mentioned above, you’ll end up with a tint job that makes your car look like it’s been kept in a dingy shack all its life. And that’s not even the worst of it – (jail time, anybody?). Do yourself a favor; save yourself from a bad tint by going with the pros.

7 Reasons Always to Hire Handyman Services Instead of DIY