Since we live in a digital era, where most of our actions are based online, it’s nothing unusual that there are also plenty of ways to kill time and have fun. For that, the options are numerous, and depending on your personal you can play casino games and try to make more money or watch funny videos. These are just some plain examples of all that’s possible today, but one type of having fun, one industry that made such high progress in only a few decades is definitely the gaming one.

Today, there is a game for each one of us, so it doesn’t matter if you like shooting games, strategies, real-life simulation ones, or basically anything, there is a game. If there currently isn’t one, don’t worry, as soon enough there will be. Yes, some may argue how spending too much time playing video games can cause certain problems, but when we look at all the benefits as one can learn something new, or meet someone new, we should look at video games as a new social network because they ended being just games long ago.

If we look at E-sports, the teams, tournaments, and how visited and widely accepted they are, it will be unfair to still consider them just as games. Playing them can also be a profitable business, but let’s leave that for some other time, and let’s focus on what really matters, and that’s the new MMO games out there.

Among all these new games one surely stands out, and not just because there were high hopes for it but because they meet all those expectations, and yes we are talking about New World, so let’s check some of the reasons why it is the most popular MMO in 2021. 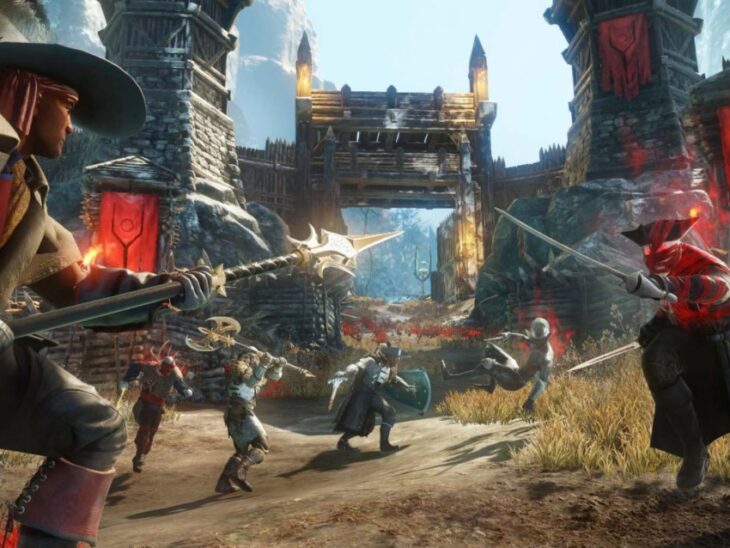 Mentioning this one as one of the main reasons for its popularity may seem silly since there are some games with outstanding graphics, but with this one, they brought everything to the next level. Of course, since the concept of the New World is based on survival, developers had to do something extra, and boy, they did.

Mining, collecting items, harvesting, it all looks more like a VR than a video game, and if you also didn’t believe that you can go sightseeing in a game, just travel around Aeternum as some scenes will leave you breathless. 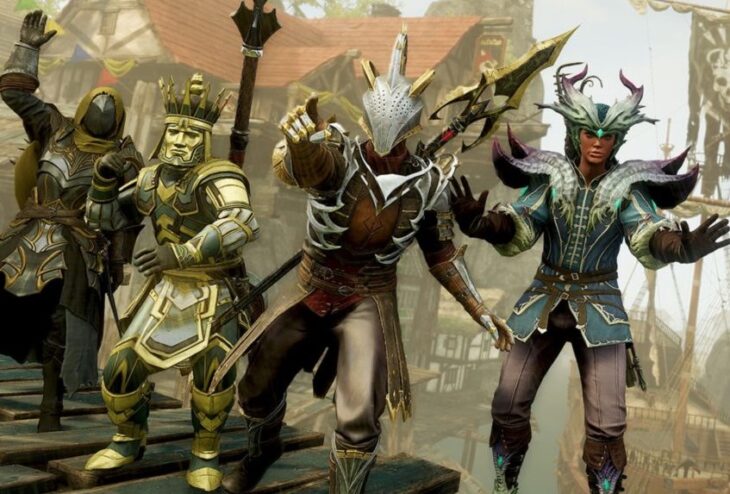 When we talk about this type of game, every player knows how important is the weapons, and the more choices we have, the more interested we are in playing them. The New World offers us a huge variety of weapons, and we can choose from different mechanics such as heavy ones, medium, or light.

If we are focused or defending a heavy weapon is the best choice for us, and on the other side, if we want increased dodge mechanics, then we should choose the light armor. If the player wants to have all benefits, they should go with medium armor.

3. There are no classes 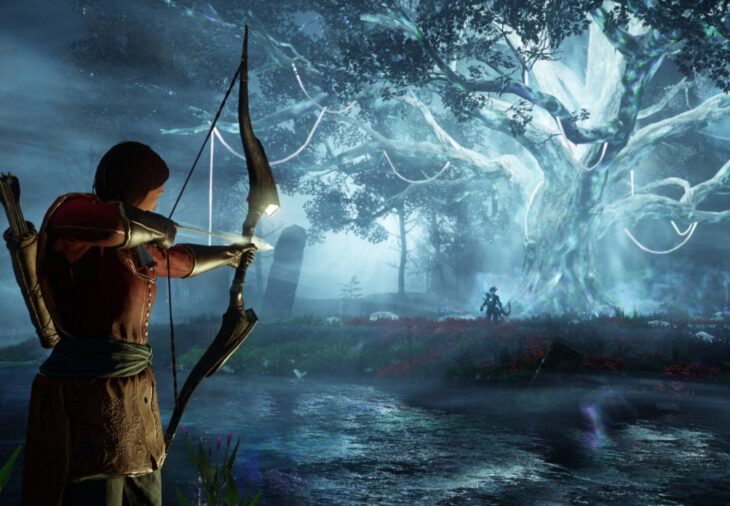 When we play a game that has classes, it can be pretty challenging to create a character that will fit us the best. Each of the classes has benefits and flaws and choosing the best one can be pretty difficult because we need to decide at the very beginning.

In the New World, we are choosing our character regarding the weapons, and there are no restrictions for which weapon we can pick in a certain class. Once we decide which one we want to use, the more we use it, its mastery will have a higher level, and it will cause more damage to the opponent or protect our character more.

4. It is important to increase life skills 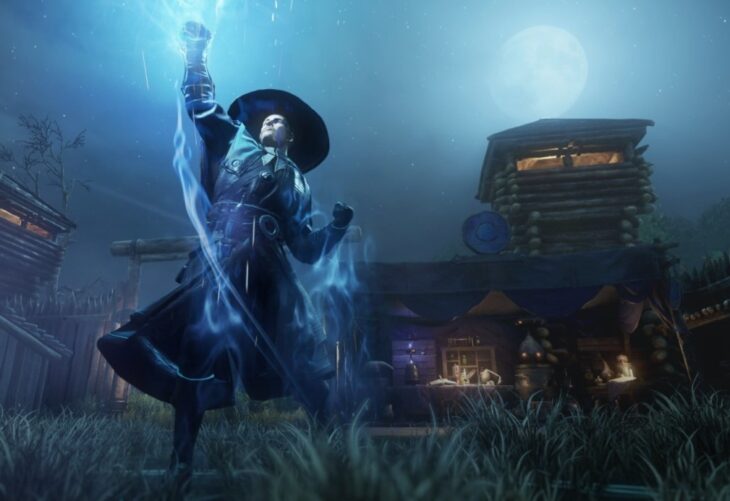 The New World game is not focused only on fighting against the enemies or doing dungeons to play it, and it is necessary to know more different things. For example, by playing it, we will see the alternative of life skills, and we need to learn and practice them if we want to survive in the game and have a higher score.

There are gathering skills such as mining and refining ones such as leatherworking, and there are five of them each. It is up to us to focus on what we want to learn first and which skill we will try to improve, and we should know that life skills are a crucial part of the game.

5. The dungeons that we will be happy to play 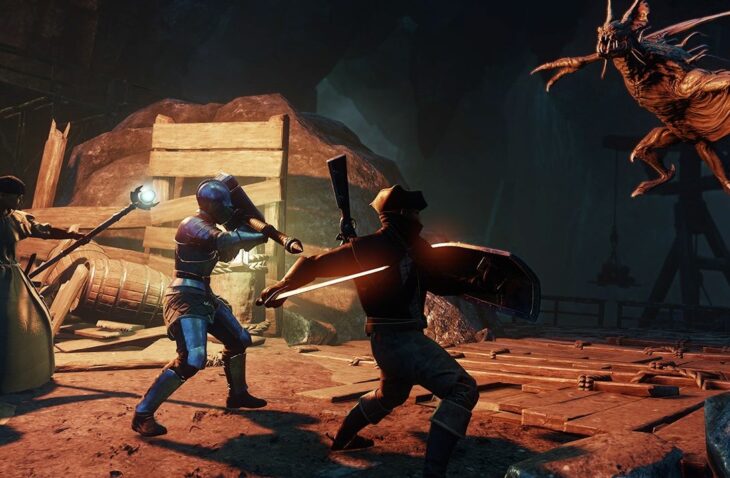 One of the most important things in the New World game is dungeons, and playing them is something that most players want to do all the time. They are designed for five players, and the main goal for them as a group is to confront different enemies and beat them in order to win big rewards when they finish.

There are three different roles from which we can choose before we queue for some dungeon. Regarding that, we can choose to be a healer, tank, or DPS. It is important to have the healer and the tank in every dungeon because that gives us the advantage, and it is much easier to finish the task and win some great rewards.

We mentioned only a few reasons that can explain why the New World game is so popular nowadays, and we should know that there are much more of them. We can see them once we try to play the New World, and we will not be disappointed. It may look difficult and complicated for beginners, but the truth is that this game is easy to learn, and every player will be more than satisfied.

The best way to learn more about it is to start playing, and all other things will fall into their place soon. If you tried to play this game but do not have enough coins to finish it, visit this website and get your coins by using simple forms.

5 Car Window Tint Mistakes That You Must Avoid

How To Practice Your Apex Legends Gaming Skills...