The Caribbean offers visitors and locals some of the best and most celebrated music festivals in the world.

Celebrating its rich history and diversity, Caribbean music festivals include musical genres such as reggae, soca, jazz, techno and house, rhythm and blues, as well as a creole. 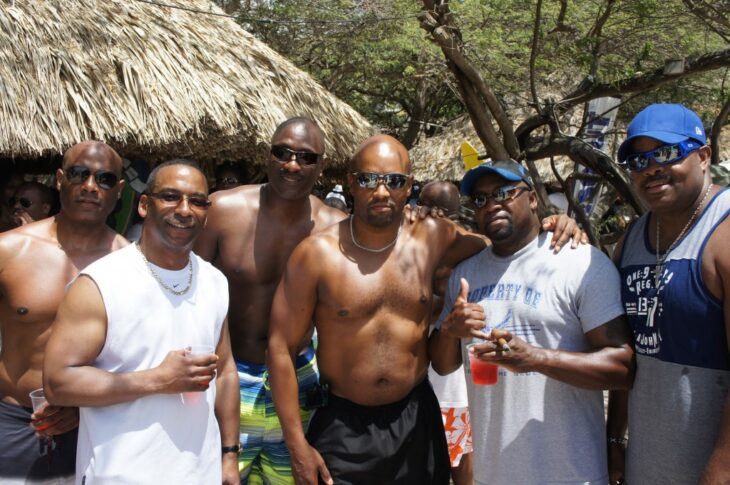 This 5-day music festival is generally held around Memorial Day weekend. Soul Beach is a fantastic celebration of the rhythm and blues style. It attracts top-selling headlining American Soul performers and the best of Caribbean entertainers.

Set on the beautiful island of Aruba, the festival is spread around various top-notch venues that include the Havana Beach Club and Hard Rock Cafe. Soul Beach Music Festival also spreads its good times around the island to include numerous nightclubs, bars, and open-air venues.

Panel discussions around music and culture are also included as well as comedy shows. Soul Beach Music Festival has been voted by USA Today as one of the “Top Five Caribbean Celebrations”’.Soul Music Festival is held in May, see their website for further details.

If house and techno music is your thing then you’re going to go crazy for Vujaday. Vujaday Music Festival is held on the magnificent island of Barbados, home to Rihanna. It celebrates not only the big commercial hitmakers but exposes revelers to some of the hottest underground talents as well. Combining island chill with nighttime madness, Vujaday is the perfect mix of hedonism and groove.

Vujajay attracts superstar DJs from all over the world, to party in exclusively outfitted venues as well as festivities on yachts and boat cruises.Tours, excursions, and day trips are included in the line-up and offer visitors a spirited insider look into the culture, history, and local hotspots of Barbados. Vujaday is scheduled for April with updates on secret locations available on their website. 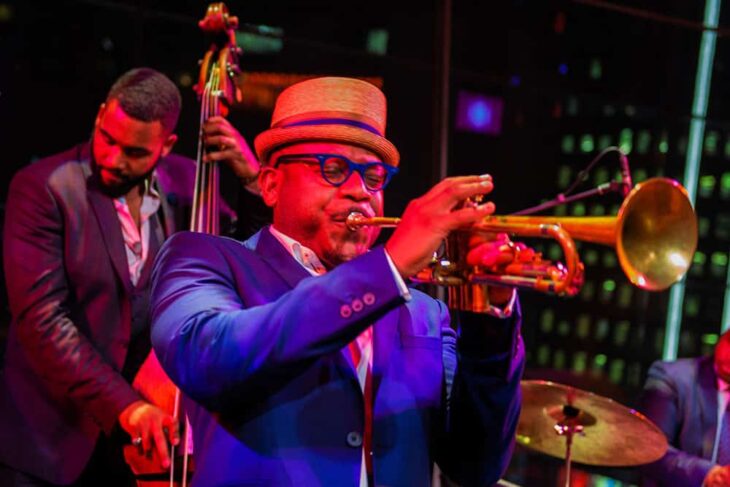 Formerly known as the Air Jamaica Jazz and Blues Festival, this is a special music moment in the Caribbean that attracts only the biggest names.Artists like Eryka Badu, Hall & Oats, and Babyface are no strangers to taking the stage alongside the Caribbean’s best local talent.

As one of the most popular jazz and blues festivals in the global music event line-up, it’s always best to book early. There is high demand for both concert tickets and accommodation.As this Caribbean music festival has evolved to incorporate progressive rock through to electronic jazz it is now the premier annual hotspot for all tastes of sonic fusion.

So if you’re a Chaka Khan or even a Celine Dion fan, expect a formidable lineup every year of international greats. Montego Bay is the host of the Air Jamaica Jazz and Blues Festival which ignites the island early in the year. 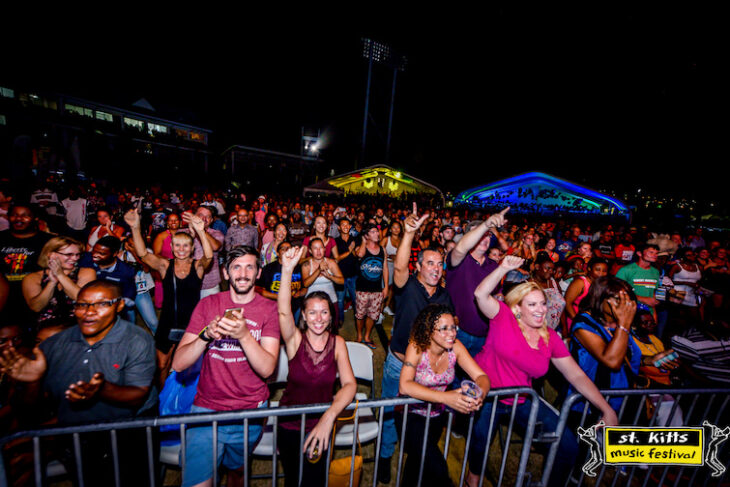 If your music tastes are eclectic and a good time means mashing up rock, rap, jazz, and reggae, then pack your bags for St Kitts Music Festival.

Other than hosting 3 massive concerts where artists like 50 Cent, Popcaan, Smokey Robinson, and French Montanna hype the crowds up in a frenzy, the festival is also host to a wealth of local and regional genres.Expect Soca, dancehall, and Zouk along with calypso, Meringue, and the blues to round out your music weekend every June.

Hosted on the idyllic island of Saint-Martin, SXM Festival is consistently rated by dance music purists as the best festival to party at.With a line-up that includes top international electronic musicians, bands and dj’s, this March festival is a fun-packed dance-a-thon.SXM Festival also has a strong focus on dancehall music and attracts the cream of local Caribbean acts.

Different dance-oriented venues and locations throughout the island open up to offer festival goers a variety of places to get down with the groove.You can party in the middle of Saint Martin’s lush forests during the day or chill out on a party yacht and watch the sunset.

With specific public transport made available to ticket holders, getting around the island safely is not a problem.If you’re a VIP ticket holder, expect private parties hosted at epic villas along the island’s coast and other exclusive surprise music guests.

Celebrating the conclusion of Creole Heritage month, every October is the Dominica World Creole Music Festival. An awesome 3-day event, packed with a line-up of top Caribbean Creole musicians and artists, takes over the island of Dominica.

With an activist goal of preserving and expanding the global Creole culture, expect not only entertainment but edutainment Caribbean style. Starting in 1997, the Dominica World Creole Music Festival also incorporates genres such as reggae, zouk, soca and calypso.

Artists, performers and musicians from the French Antilles, Africa as well as North America are also annually invited. So expect some great spontaneous mash-ups amongst visiting performers and locals.Spend the day chilling with family in the gorgeous Botanic Gardens or at the Layou River, preparing for the night’s festivities.When the sun sets, Dominica ignites in a mad party that includes acrobats, fire-blowing artists and fireworks late into the night.

4 Factors to Consider When Buying Clothes for Someone Else