Cbd VS. Oxygen: 3 Great Benefits They Have in Common

From cannabis-infused yoga classes to professional sports, CBD is the latest trend hitting the market. But there’s another solution that provides similar health benefits at lower risks — oxygen. What does it have in common with CBD?

Star sprinter Sha’Carri Richardson used cannabis to deal with a parent’s death when she was under pressure. But a positive marijuana test got her disqualified from the Summer Olympic Games in 2021, sparking a debate about cannabis itself — is it more medicinal than recreational? If it is, then should athletes be allowed to take it? Why should it be treated like a performance-enhancing steroid when it has the opposite effect: relaxation?

Cannabidiol, or CBD, is a well-known tool for managing physical and emotional pain. The substance modifies your nervous system, making it less sensitive to external conditions.

Oxygen, too, helps with pain management by boosting your immune system while promoting red blood cell synthesis. It also makes red blood cells temporarily more “flexible,” so they can move through the body and take less time to reach damaged tissue. This means you recover faster, from superficial injuries to systemic infections.

When the microcirculation of skin, muscles, and brain is restored, you’re less likely to feel muscular pain. Also, you become less susceptible to chronic issues like migraines and mood swings.

2. Oxygen is great for your workout routine 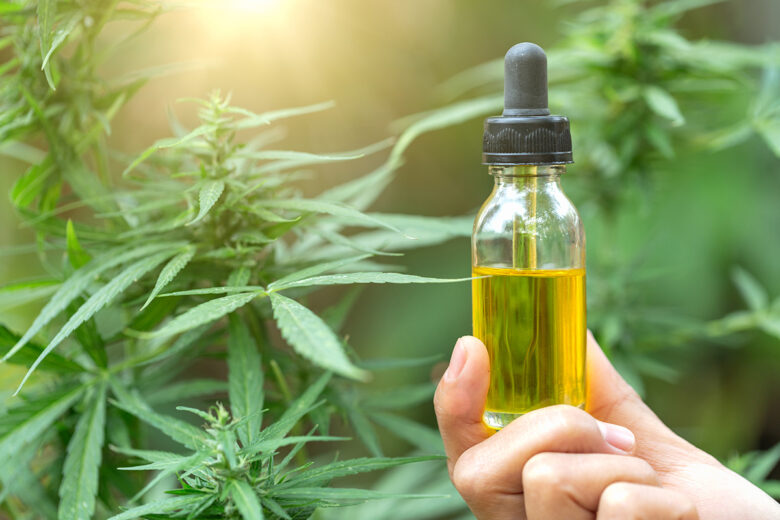 According to a study of approximately 600 people living in U.S. states where marijuana has been decriminalized, around 70% take CBD products just before exercise. The substance is becoming a ubiquitous part of the workout routine around the country. Still, what that means for performance is still unclear.

In the absence of clear-cut information, some studies suggest that it actually reduces athletic mobility. For example, marijuana might have negative effects on motor coordination and mental alertness, required in many sports.

Potentially harmful side effects do exist, although some experts suggest they’re no more dangerous in the long term than the side effects of moderate alcohol or coffee consumption.

However, CBD is a rescue medicine, not a maintenance one. It’s not helpful when your body needs continuous physical support, energy, or regeneration. You are not becoming more disease- or injury-resistant and you are not improving your overall health. You get pain relief without addressing the root cause.

With oxygen, the extra energy that is repurposed for regeneration can be metabolized into other cellular processes, relieving the burden of physiological stress. After all, only 10% of our energy comes from food and water. The other 90% comes from oxygen.

3. Oxygen is easily absorbed by your body

The human body naturally produces its own cannabinoids, known as “endocannabinoids.” Derived directly from the hemp plant, CBD as a phytochemical alters the signaling pathways of the nervous system.

Once CBD is withdrawn, the signaling pathways revert to their newly reset. It means the pain or emotional stress can come roaring back once the “painkillers” have worn off.

Oxygen primarily acts via blood cells, improving blood circulation and biochemistry as well as your immune function. However, when your oxygen levels return to normal, it doesn’t cause the same withdrawal effects as CBD.

How do you raise your blood oxygen levels? 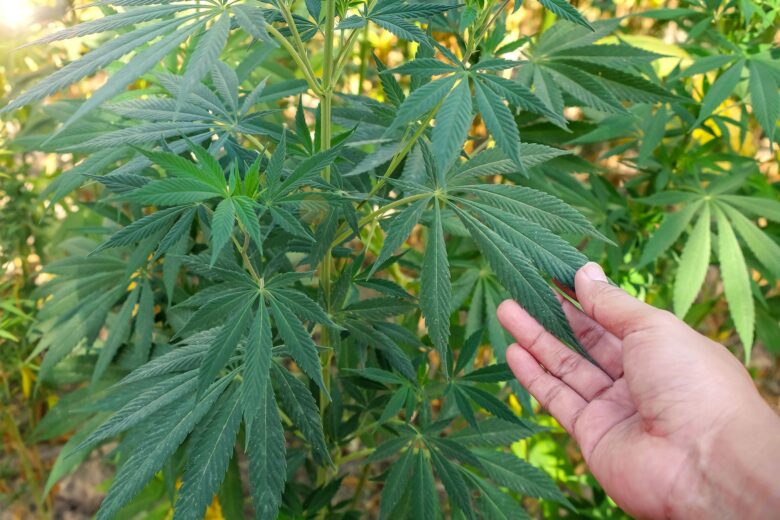 You might not be getting enough oxygen if you smoke, hurt your neck, have breathing issues from asthma or COVID-19, or simply spend too much time indoors. And low blood oxygen levels can lead to serious health conditions, especially brain and heart diseases.

How can you increase your oxygen intake and make sure it’s delivered directly into your cells? Quitting smoking, spending time outdoors enjoying the fresh air, and practicing breathwork are the basic “lifestyle change” options.

Oxygen therapy and oxygen bars, where you can choose your own flavor, are helpful if you’re looking for some drastic improvements. But high-quality dietary supplements provide the same benefits.

For example, Synthesit, a bioactive mineral solution, increases blood oxygen levels up to 100%. The mineral, based on the principles of electrochemistry and biophysics, is easily absorbed and integrated into the protein active centers. Thus, the biochemical reactions are not altered, but more efficient.

The supplement was created through a chain of complex chemical and physical transformations giving iron bioactive qualities. Metals with similar qualities are found in micro dozes in volcano active regions, such as Hawaii, the state with the highest average life expectancy in the U.S. And you can find it here.

An international group of researchers, including scientists from CERN, the world’s largest particle physics laboratory near Geneva, carried out R&D of the active mineral in Synthesit for five years, beginning in 2015. 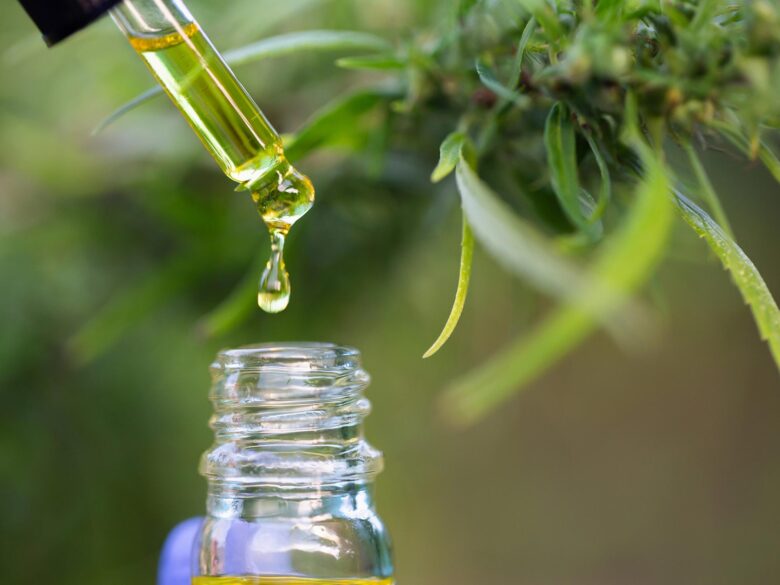 The first tests on laboratory mice, and later on monkeys, showed a 2.5x growth in new blood cell production, 100% blood oxygenation, and a 40% increase in resilience.

Interestingly, the supplement boosts the Klotho gene. This natural human protein has the ability to delay diseases of aging as well as improve intellectual and physical abilities. Cognitive impairment, diabetes, and cancer are believed to be associated with the body’s reduced production of Klotho.

Oxygen levels are key if you want to increase your energy, heal your body, boost your immune system, metabolism, and experience CBD-like benefits. In fact, with all this oxygen circulating in your blood, you might not need CBD at all.  Increasing oxygen intake in our cells and muscles is what makes us healthy — physically, intellectually, and emotionally.