Celebrities and Their Pomeranian Dogs

Pomeranians are such adorable dogs, but you may not have actually seen one in person. We’re familiar with teacup Poms thanks to famous women and men who love to take their dogs out and about with them. Toy dogs are more than just a hot celeb trend, though. These adorable animals make sweet companions. According to USServiceAnimals.org, pomeranians are very attentive to the needs of their owners and make great psychiatric service dogs as well. Let’s take a look at some of the most notable celebrities and their Pomeranians: 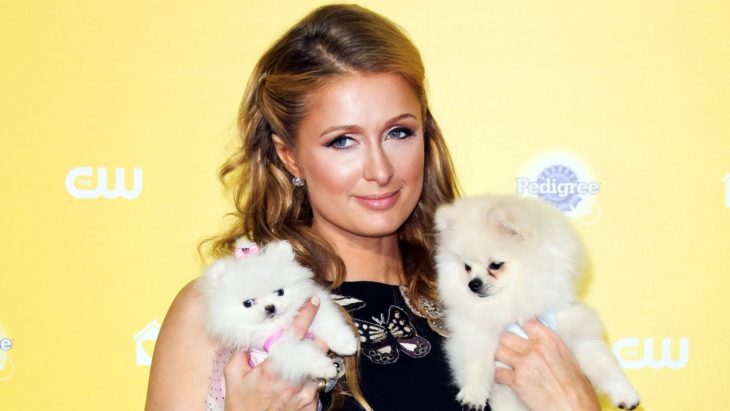 Perhaps the most recognizable celebrity with Pomeranians is socialite Paris Hilton. She’s been frequently photographed with her dogs over the years. In addition to her Chihuahua Tinkerbell, she’s also owned, several other teacup Poms. She famously spent $13,000 on her white Pomeranian in 2014, named Mr. Amazing. 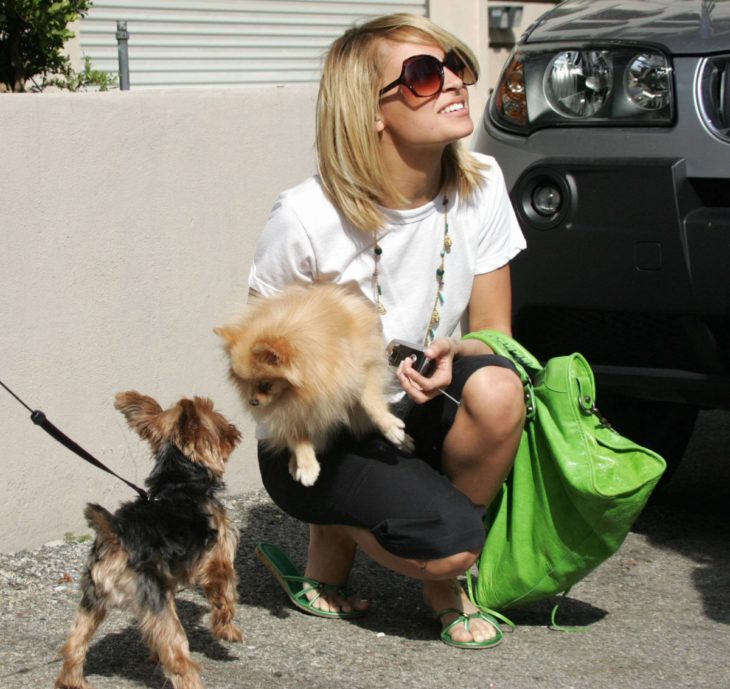 Gal pal of Paris Hilton Nicole Ritchie also loves her precious Poms. You can find tons of photos of her with her dear dog Foxxy Cleopatra. She also owns a Shih Tzu named Honey Chili. 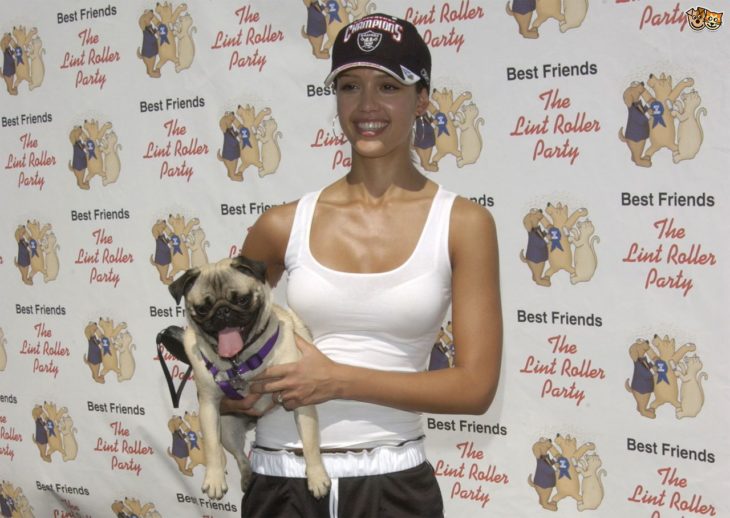 Actress and Honest Company founder Jessica Alba is another animal lover. She’s had to say goodbye to two of her dogs in recent years, including her pug Sid and rescue dog Bowie. She’s also the proud owner of a precious Pomeranian named Lucky. 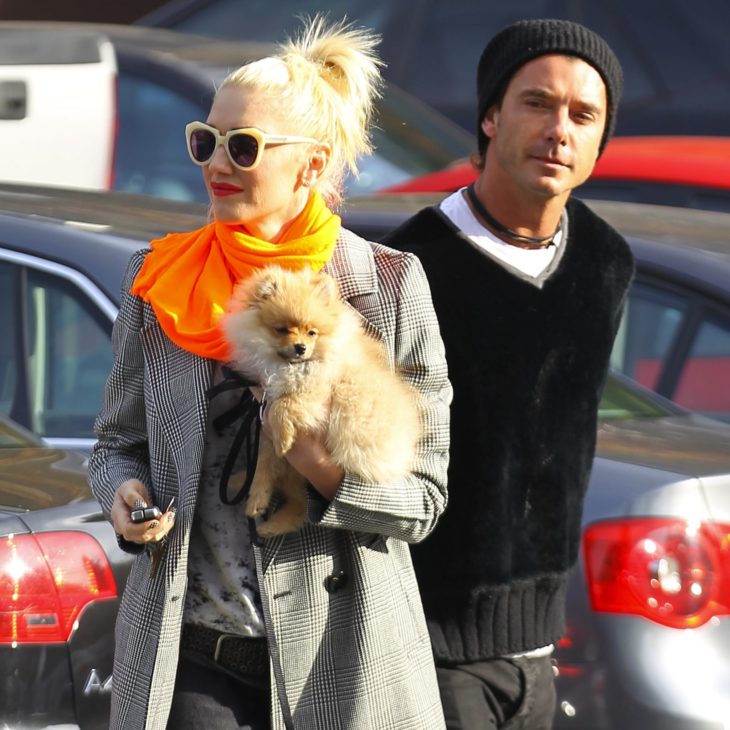 The Voice judge and No Doubt frontwoman Gwen Stefani added a Pom pup to her family in 2012. She’s been spotted carrying her fluffy tan-colored Pomeranian around town. Gwen has been photographed with her dog tucked under her arm on coffee runs and to pick up her boys from school. 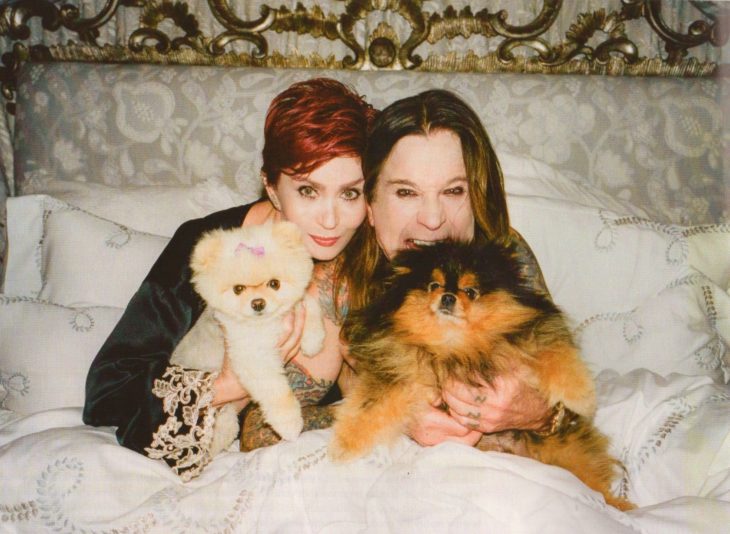 It’s no secret that the Osbourne family members are animal lovers. They’ve rescued many pets over the years, including many dogs. Kelly Osbourne took in a caramel fur Pom that she named Story. The pup became a companion for her other Pomeranian Sid.

Mom Sharon is also a proud Pomeranian owner, as well. Her sweet Minnie passed away in 2008. More recently she’s been photographed with her Poms Rocky and Bella, whom she considers to be like grandchildren to her. In addition to her two prized Poms, Sharon cares for other rescues, including Alfie, a terrier. 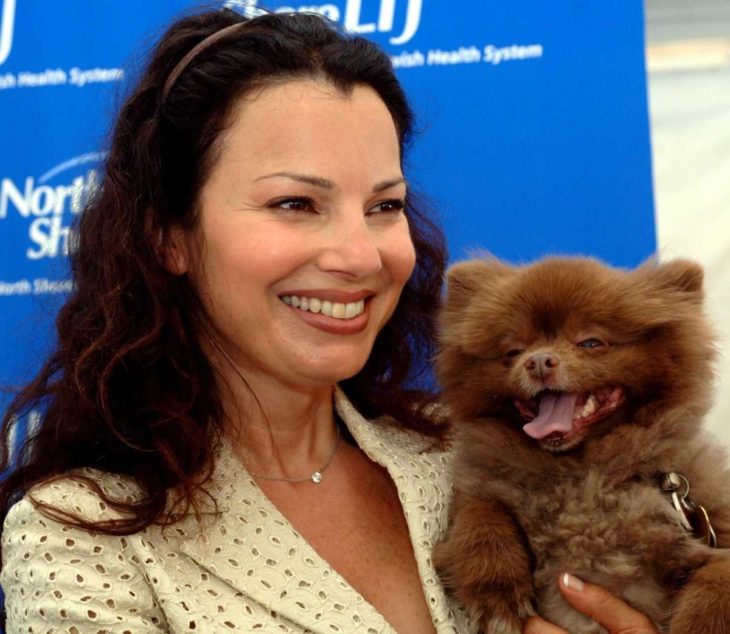 Actress Fran Drescher owned an adorable Pom named Esther, a dog with a unique look. She took her along to red carpet events, interviews, and even on her TV talk show in 2011. Sadly, Esther passed away in 2012. She had previously owned a Pom named Chester for 19 years.

Why are Dogs so Popular with Celebs? 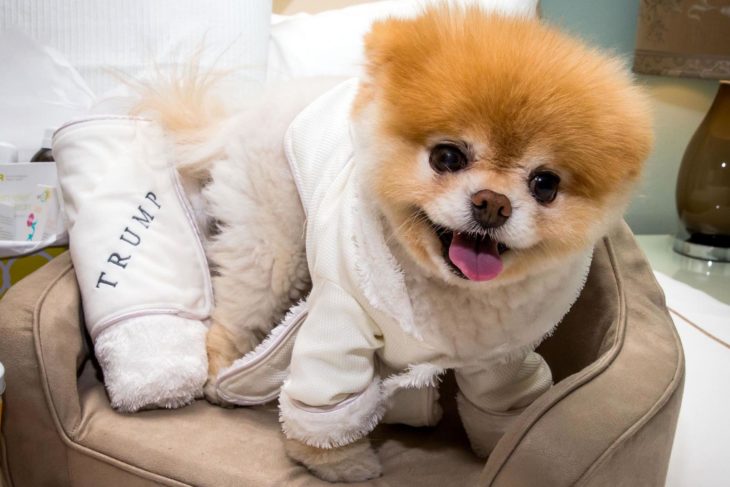 Let’s be honest- dogs, especially Pomeranians, make any photo instantly cuter. But dogs are so much more than accessories, especially for celebrities. They’re precious pets that bring a lot of joy to our lives. It’s no surprise that famous folks would be proud to show off their furry friends.

According to bearfacepomz.com, Pomeranians also make for perfect pets to accompany you when you’re on the go. This means that celebs can take their Poms to red carpet events and out on the town while they run errands. If you love the idea of having a fuzzy companion who can be by your side throughout the day, teacup poms are ideal. Tiny Pomeranians truly are the perfect pet for celebrities and non-celebrities alike!

The best IT Sourcing Strategy Guide for enterprise CIOs