If you even slightly follow eSports you’ll know that a lot of celebrities have got in on the growing sport, which obviously is a great startup into investing for celebrities that aren’t normally investors, in this article I will be going into detail on who has investing into what and why, I’m sure that after this article you will realize just how massive esports has become in the past few years since money has been inserted into the industry. 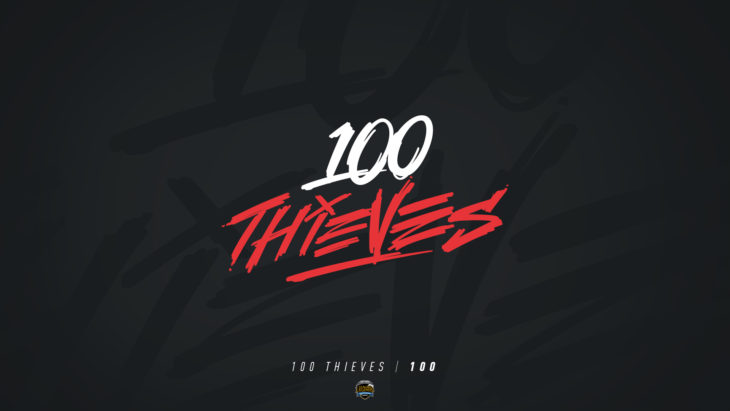 For Drake this wasn’t a shot in the dark drake has played many games in his time, he even set a twitch steam viewer record, alongside esports star Tyler ‘Ninja’ Blevins he set a record in March when they played on Ninja’s stream, with peak viewership reaching a ridiculous 628,000 at one time, I’m pretty sure I was one of them as well!

Haag went onto say regarding the investment of Braun and Drake “With Drake and Scooter’s support, we’re going to build a lasting brand on the back of the content and merch that our fans have come to love, aggressively expand into more games, scale our apparel business, and build a world-class management team.” This just shows how much investment like this changes the game for an esports team like the two-year-old 100 Thieves. 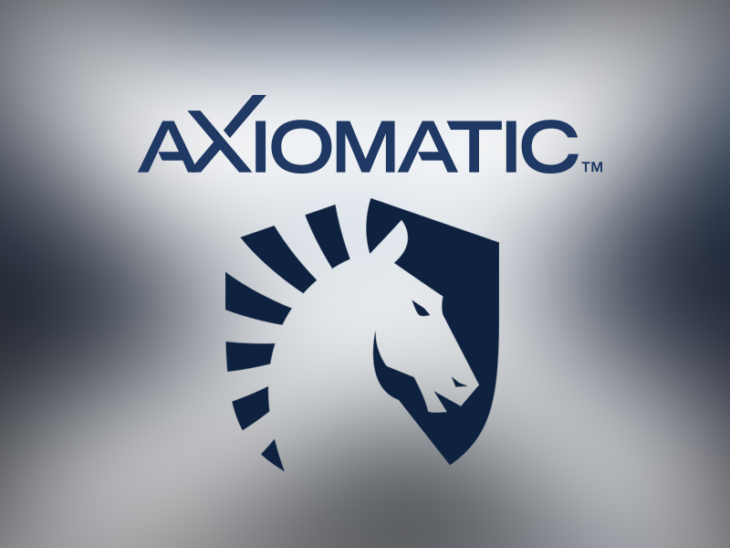 “Probably no other franchise has the championship pedigree as we do with now Michael and with Magic,” says Ted Leonsis, whose own Washington Capitals earned its first Stanley Cup victory earlier this year against the Vegas Golden Knights. He said he received a championship ring for both the Capitals’ victory, as well as Team Liquid’s Dota 2 championship at The International 2017, which netted the team $11 million in prize money. 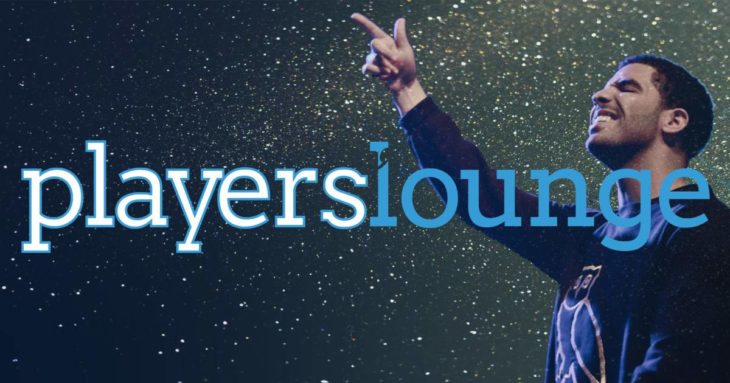 Esports start-up Players’ Lounge (was founded in 2014 by Zach Dixon and Austin Woolridge) – which hosts both online and offline tournaments – has received $3 million (£2.3 million) in investment following a seed funding round.

This is also the second time Drake has invested in esports related industries, is drake seeing something we aren’t? 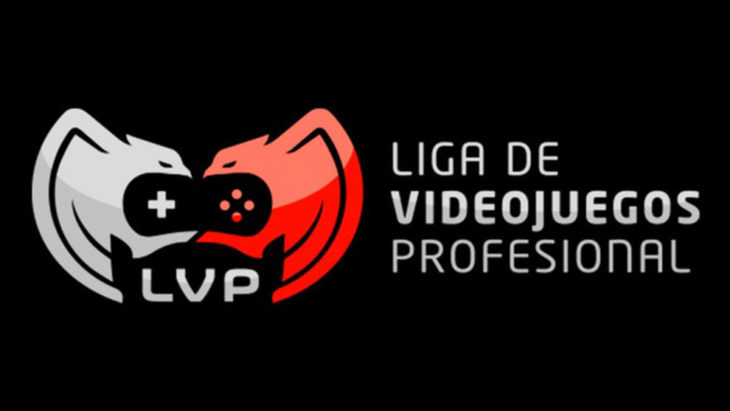 Liga de Videojuegos Profesional, known as LVP announced their official partnership with Domino’s Pizza. Both parties began their relationship in 2017 when Domino’s Pizza partnered with the League of Legends Super Liga Orange, but have taken one step further to become the organization’s official pizza sponsor.

Domino’s Pizza on the show as their sponsor at broadcasts of various competitions from LVP such as Counter-Strike: Global Offensive and Clash Royale. Liga de Videojuegos viewers will be welcomed with discounts and special offers which I’m sure no one could turn down, and Domino’s will also sponsor four tournaments on the LVP competitive platform, ArenaGG.

For a more in-depth article about this follow this link below.
https://enews.gg/drake-dominos-moves-into-esports/ 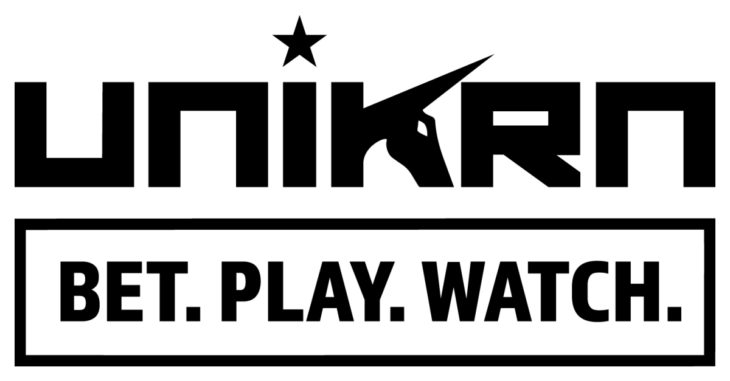 Unikrn Inc. is an upcoming esports betting and news media company, based in Las Vegas

Following on a $7 million investment that included Mark Cuban, the deal is another sign that esports is expanding and that entrepreneurs are finding ways to make money from the millions of people who regularly watch esports matches for fun.

I myself have stuck a cheeky bet on using UniKrn (of course I didn’t win though!) 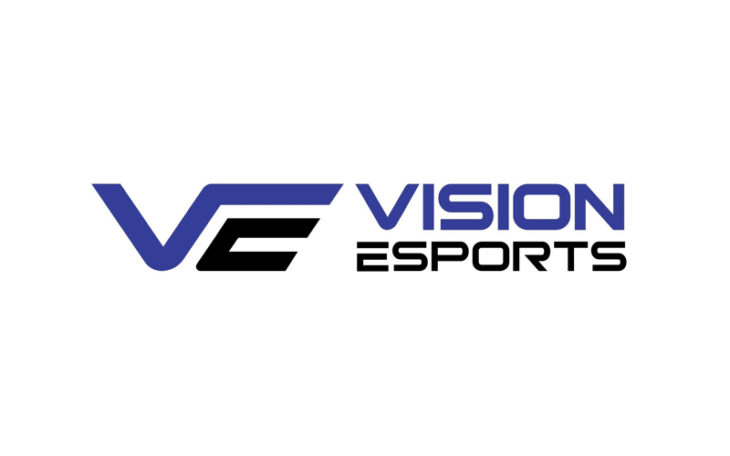 Vision Esports is an esports investment fund and management company.

Vision Esports has struck as much gold as Team Liquid with a massive influx of money coming from all kinds of American sports the announcement Vision Esports made US$38 million of funding, and Durant, Beckham Jr and the Cardinals join the likes of MLB giants New York Yankees, who invested in the esports-only company back in October last year.

The managing general partner Stratton Sclavos went on to say “Our investors are some of the smartest and most accomplished names in sports and media and they share our passion, committing not only capital but also their organisational resources and relationships in our quest to change the professional sports landscape.” 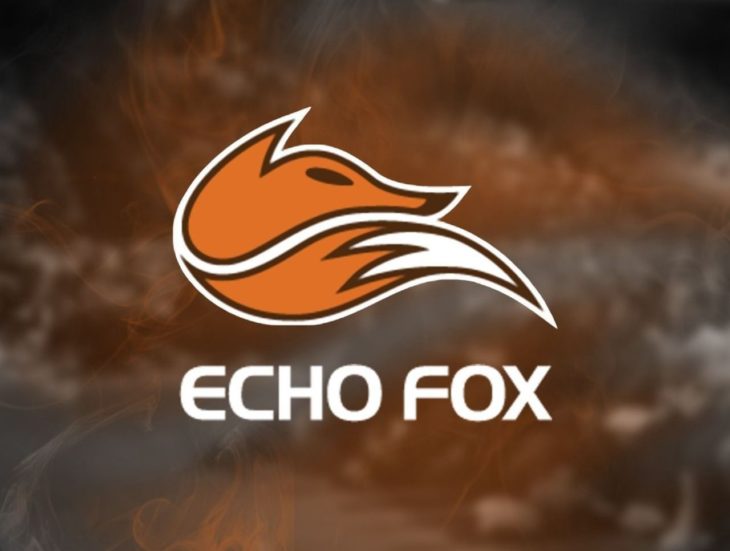 The organization was founded when Rick Fox bought the sought after League of Legends Championship Series (LCS) spot of Gravity Gaming for around $1 million. The organization expanded into CS:GO by signing a team called Torqued in 2016. Jared Jeffries entered as president of the team in 2017.

Linking the above segment of the article the New York Yankees announced they are investing in Vision Venture Partners. The company Vision Venture Partners owns Echo Fox the company that Rick Fox owns it is said that the Yankees believe they have a lot to offer to the Esports industry. They think they can help expand Esports’ growth and help market Esports in terms of sales and partnerships. 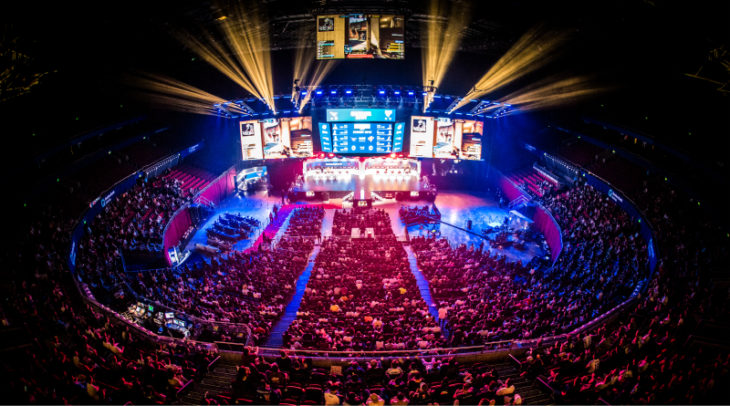 As stated throughout this article, esports is growing more and more with each year, the popularity within esports with celebrities is off the scales and with these investments, it can boost the public knowledge of the sport and increase the popularity.

How to Use Tarot to Spice up Your Love Life